(DAILY MAIL) AC Milan and Venezia ultras became embroiled in a bizarre battle at sea on Sunday as the two sets of supporters shot fireworks at each other's boats ahead of their side's Serie A clash.

This is AWESOME. Normally soccer hooliganism is a little too much for me, especially at matches like the Belgrade Derby where people have gotten straight up murdered in the name of sports.

I don't think you should ever have to resort to violence just to demonstrate your fandom. But soccer hooliganism on boats?? Sign me up! I'm a huge nautical guy and even dabble in the piracy game from time to time.

A little backstory on how this naval battle came to be: Venice is an island, and its football stadium is at the tip of it. 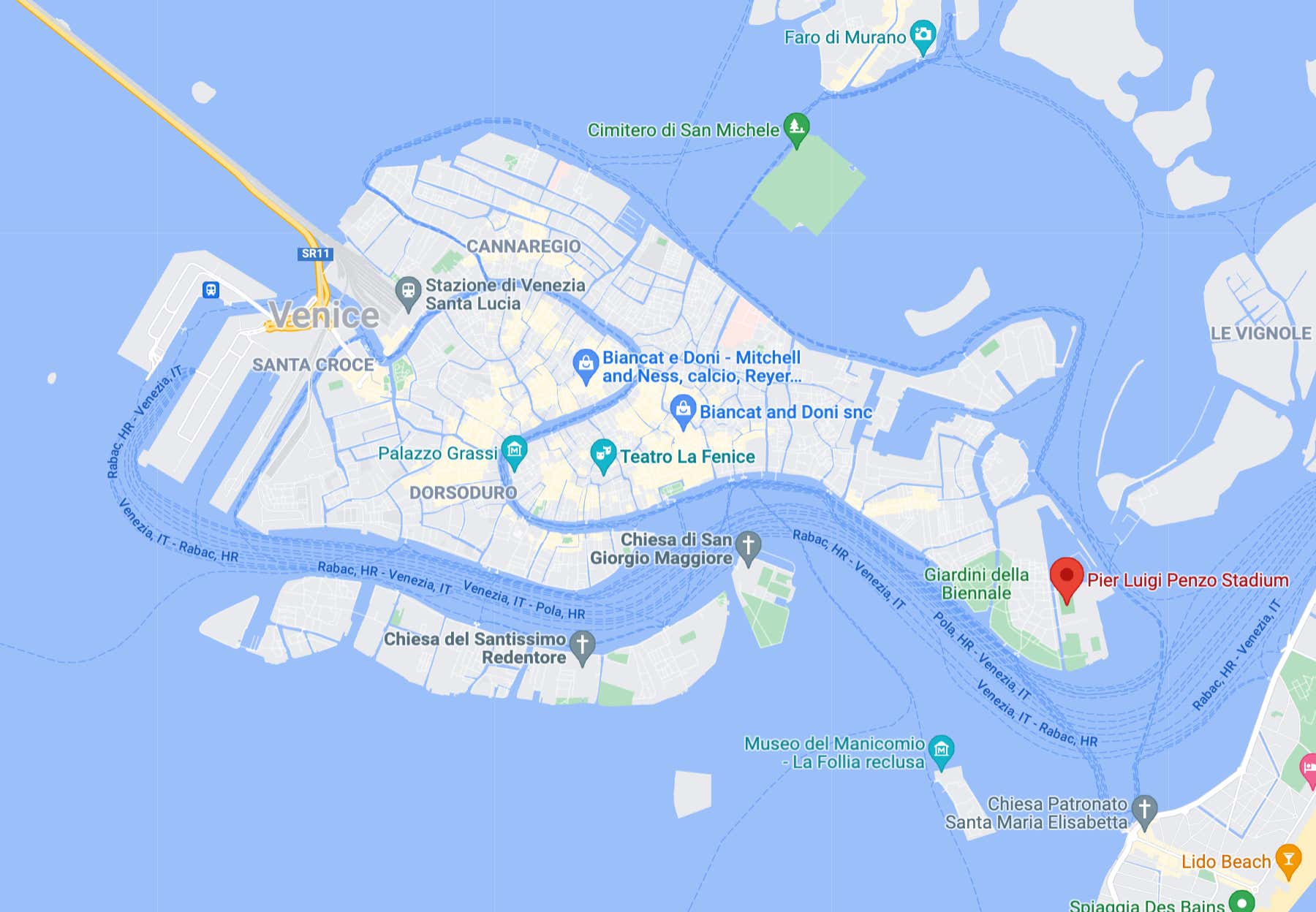 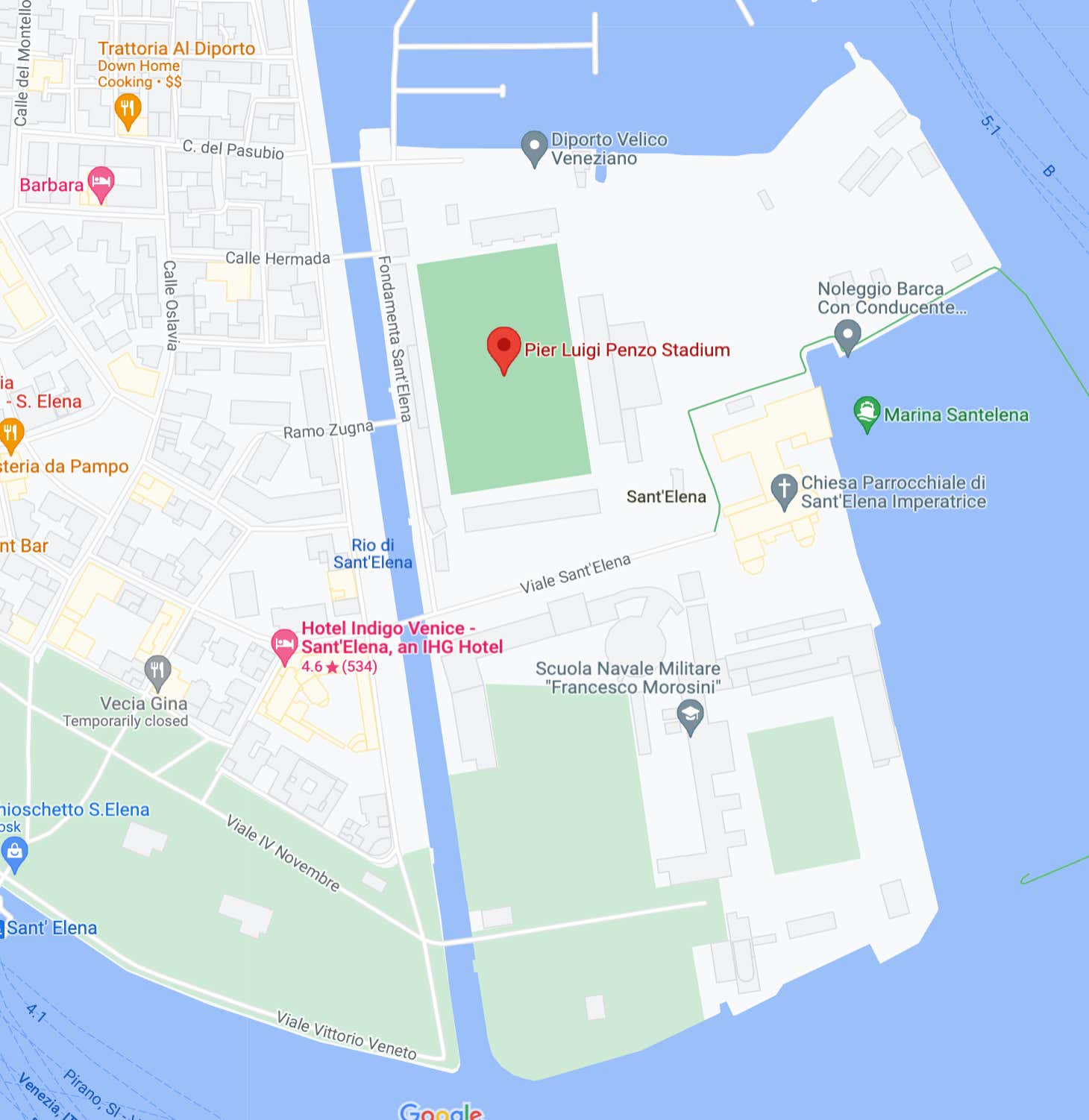 As a result, fans coming to the match who don't live in Venice, normally take a ferry from the mainland to the stadium. There's even a moat around it that's attached to the ocean so the biggest ballers can charter a boat to drop them off directly at the front gate.

I've been to one match there and had a helluva time.

Anyways I see no problem with two ferries of opposing fans shooting fireworks at each other on the way to the match. Seems like good clean fun with only a small chance of one of the boats going up in flames and everyone on board having to choose between being burnt alive or drowning. In any case neither group of fans managed to hit their target but at least they tried. 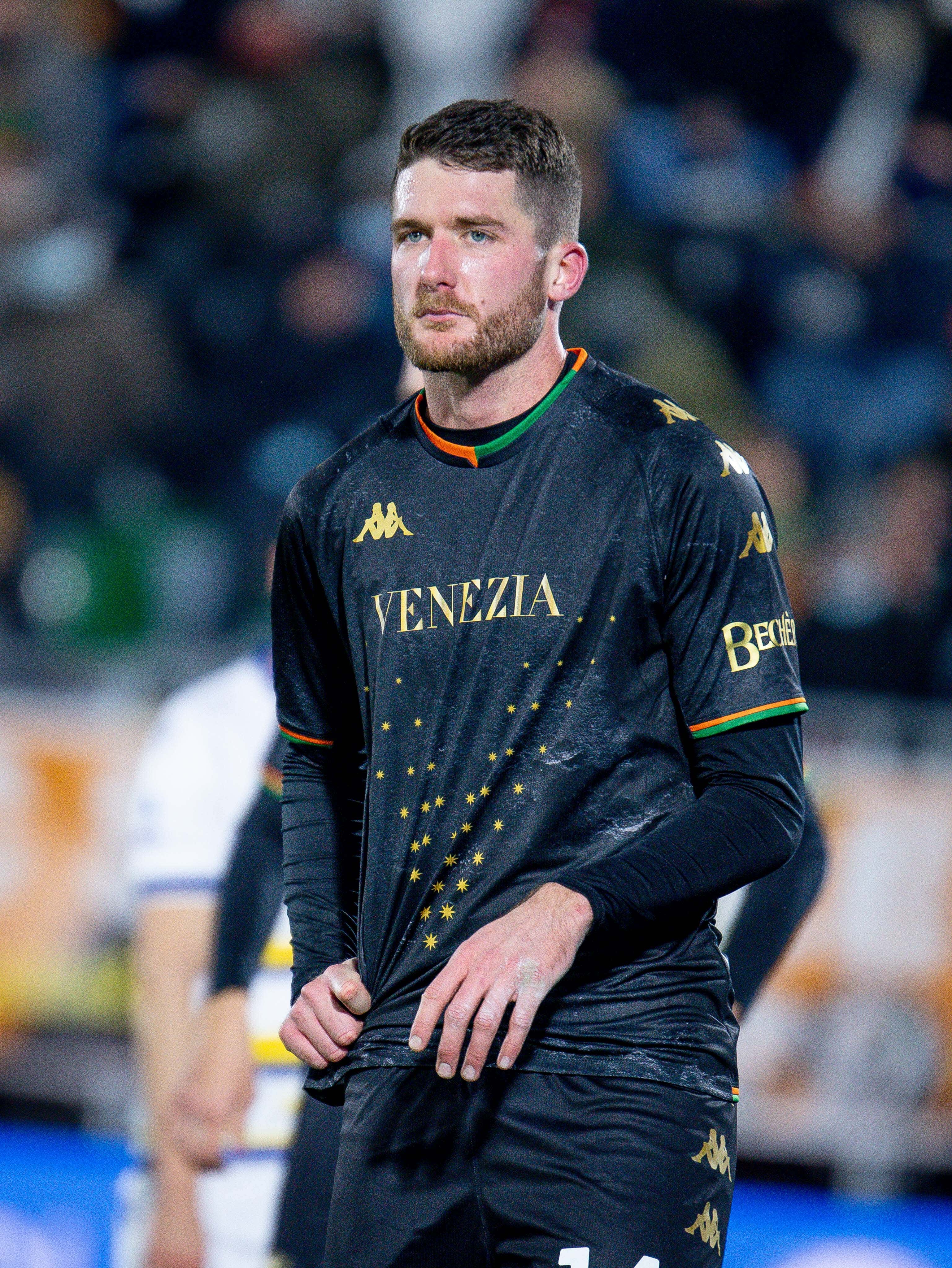 On the bright side, they do serve beer at games unlike many European teams who think a little alcohol will result in stadium wide riots.