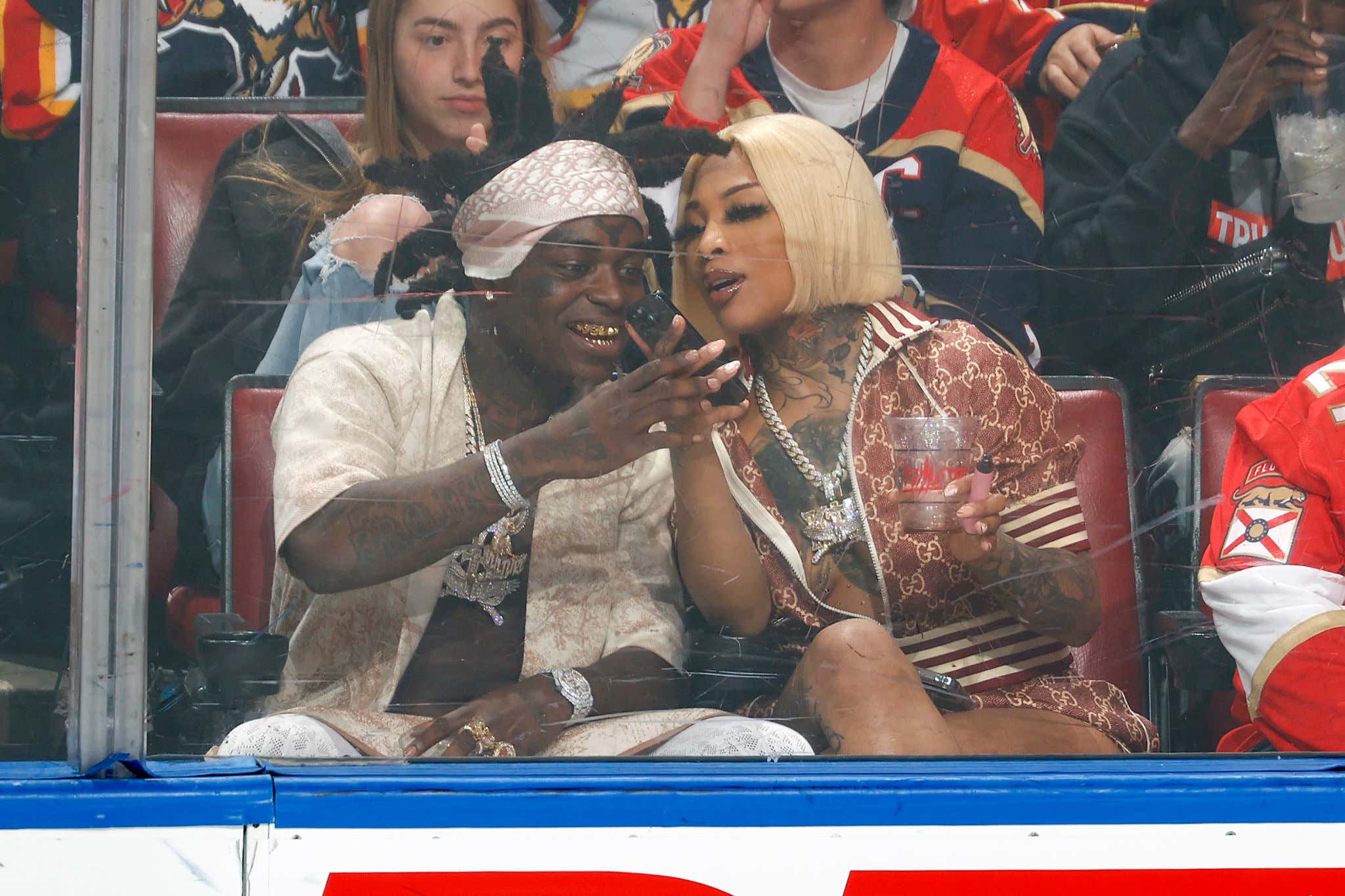 Now here's the thing--I didn't write the rulebook, I just follow it. And while I don't necessarily think there's anything wrong with a quick fuck sesh while the Panthers are unloading on the powerplay themselves, that's a 5-minute major. If both consenting parties were butt ass naked, then you get into game misconduct territory at the discretion of the refs. But at the very least, you're sitting in the box for 5 minutes.

HOWEVA…this is a reviewable play. And thank god for replay because upon further video evidence, it appears this is just a minor penalty. 2 minutes for getting your dick twerked off your hips.

A totally legal play? Not exactly by the word of the law. But it's no worse than accidentally flipping the puck over the glass in your own zone. Quick 2 minutes in the box and you're back out there. Heck, from the looks of it I'd say that 2 minutes might be 90 seconds longer than he needed in that box. Heyooooo.

Sidenote: The only reason the NHL Department of Player Safety may come down a little harder on Kodak here is because they need to send a message. You can't be giving Gritty the greenlight to turn Flyers games into one big suck and fuck the rest of the season.