MTO News - An Instagram model is making some pretty crazy claims about hip hop superstar Drake. And MTO News has learned that the model claims that Drake has a bizarre way of stopping women from stealing his sperm.

Drake and the Ig model allegedly met up on Instagram, and the two decided to link up - a few weeks ago. The model and Drake had a romantic encounter, and what happened next was - well, CRAZY.

After the party, they went back to his hotel. They smoked weed for a bit, and he asked if she wanted to have sex. She said he was very intent on ensuring things were consensual. They started with a bit of foreplay. He rubbed and sucked her titties for a bit. He then went to the bathroom and came out with a condom on.

She said he's about 7 inches, thick, and cut. They fucked for about 20 minutes. He mostly hit it from the back and eventually came inside the condom.

Immediately after, he went back into the bathroom to dispose of it.

According to a report, read by MTO News, the thottie tried to SCAM Drake out of his seed. She immediately went to the bathroom, to retrieve the used condom - and try and get ahold of Drake's sperm - possibly to impregnate herself.

But Drake allegedly booby-trapped the condom.

She fished the condom out of the trash, untied it, and put the opening end into her vgina. Boy, was she in for a suprise! She said it felt like pouring hot lava into her pssy.

She screamed, and Drake ran into the bathroom. He admitted that he poured a packet of hot sauce in the condom to kill the sperm.

Now the Instagram model is threatening to sue Drake. the woman posted pictures of her burned potty cat on Twitter, and those pics are going viral.

I got the sauce and now shorties keep claimin' preggo - Drake, "Diplomatic Immunity"

Everybody's freaking out about this situation for some reason.

At first, I thought it was because the world was shocked that Drake apparently even uses condoms, when everybody knows they're for sailors.

But no, turns out it's because of the hot sauce move.

Which confuses me for a few reasons.

1- If you're going to go through the trouble of taking out a bottle of Tabasco after fucking, pour it in your jimmy cap before tossing it in the trash, why not just bypass all that and flush it down the toilet? Yah I know it's bad for the sewage system and your pipes (shout out Vin Dog), but have you seen Drake's house? I'm pretty sure he's got industrial size laterals running in that house.

2- Where the fuck did he get this idea from?

Wouldn't alcohol, or hydrogen peroxide or something have been a more guaranteed spermicide?

Do we have any definitive scientific proof that hot sauce will even kill your seed?

What if it just gives them more flavor and they come out dancing superstars?

3- Speaking of flavor, Drake's defense for this lawsuit is going to be the easiest of all time.

All he has to say is he was making her an oyster shooter because he heard she liked draining used condoms. 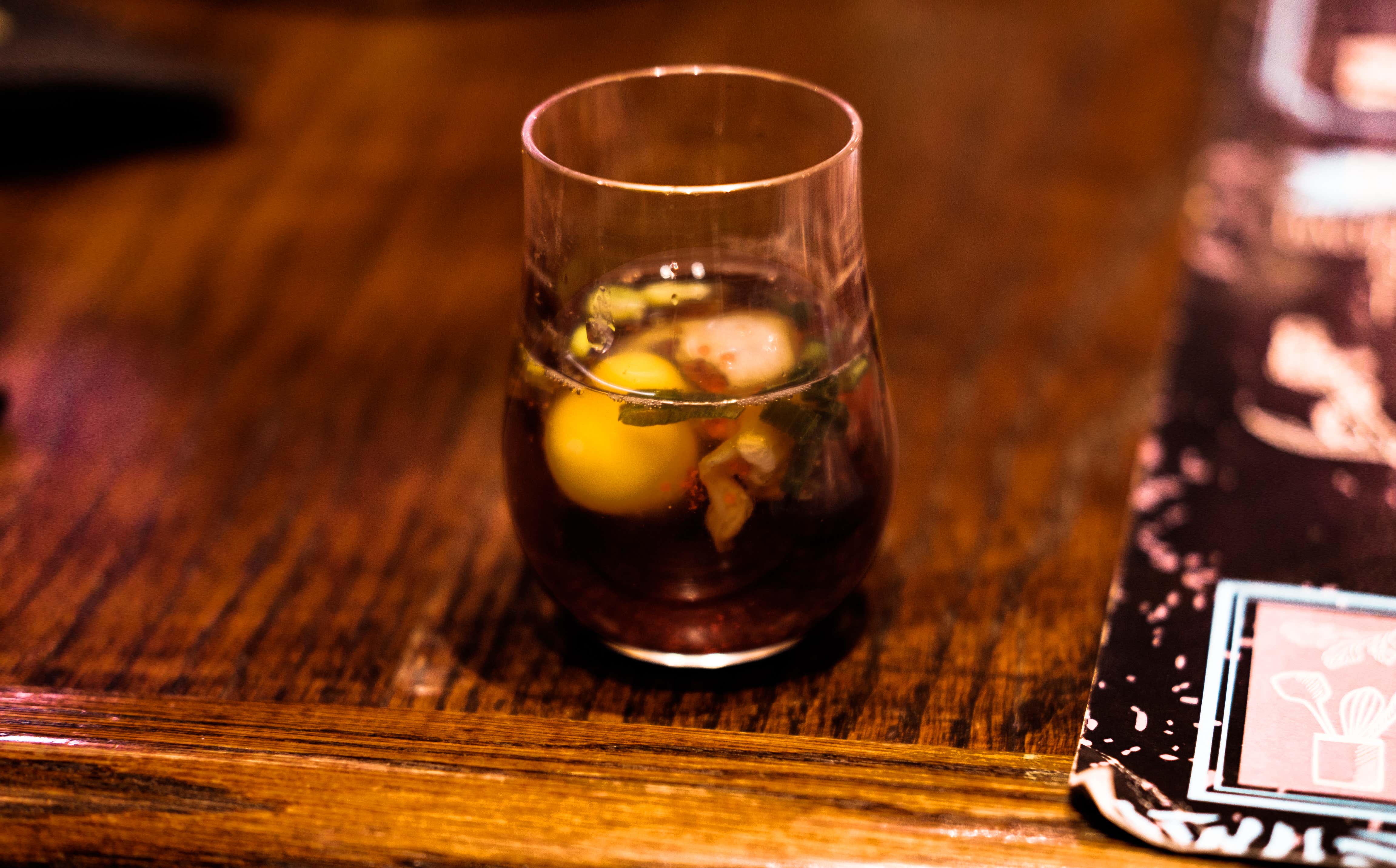 Claim negligence that he had no idea she did it vaginally and the case is excused. Thank you, Your Honor.

4- How do we know Drake was even the one who poured this hot sauce in the condom to begin with? If a chick is sheisty enough to run to the bathroom garbage can, and fish out a rubber, and then squeeze it out inside of her, what's to stop that piece of shit from "hot saucing" herself, and filing this lawsuit in hopes of landing a settlement? Sure locking Drake down with a kid for 18 years is a hell of a lot more lucrative in the gold digger scheme of things, but a quick payday for a little Cholula in your chocha ain't shabby either.

p.s. - if Drake doesn't seize this moment and launch or license his own branded hot sauce then Canadians are even dumber than I thought. (No offense Biz.)

I'll even give you name for a 20% revenue share- "Drizzy Sizzy".

p.p.s. - last I heard Drake was slamming video vixen HOFer Melyssa Ford. Not saying it was her by any means, just wanted to post some pics

5 - Yellowbird Habenero - Never heard of this until about a year ago when somebody on Twitter told me I had to try it and sent me an amazon link. Since then I've been ordering it regularly and putting it on everything. This stuff's amazing on tacos and chicken.

4- Secret Aardvark Habenero Sauce - same deal here except the owner is originally a Chicagoan, big stoolie, and a big White Sox Dave fan. He sent us a sample box and all of the sauces are excellent. The Habenero sauce is my favorite. The jerk marinade is also fire but technically not a hot sauce.

3- Tabasco - I never really appreciated Tabasco until I got older. Always thought it was overrated. But then I realized I was just using it wrong. For eggs and oysters there's nothing better. It's not a great Mexican food condiment compared to other sauces but it doesn't need to be. And I'd be lying if I didn't say Tabasco Green Chili Sauce isn't one of the best things to put on literally everything on the planet.

2- Tapatio - This stuff sneaks up on you. You don't think it's that hot so you dab more and more on whatever you're using it for, and next thing you know you have to pound some water and your nose is running. Great balance of heat and flavor.

1- Cholula- perfect balance of heat, sweetness, and vinegar. Good on absolutely everything. Again, the green, though not as hot, might be better than the original.