My god the Australian accent is a beautiful thing isn't it? It's like it was made for cursing. You could say the meanest thing in the world to me in that accent and I'd be totally fine with it all.

On top of loving the Aussie accent I also love leaked videos like this one. Catching people on hot mics or off air just bad mouthing someone is always a delight. Sometimes that happens at Barstool and as long as it's not you in the cross hairs or the one saying it then it's incredible to watch. This is how the news should be!

You also gotta wonder how did this get leaked? Was it intentional based on the climate of Australia right now or did this woman Rebecca Maddern had some bad blood with a production assistant? Looks like she just made her return to the network this month. Hot start!

Honestly with how much the country hates Novak right now, that leaked video might make these two heroes. They said what everyone is thinking over there. Team Maddern! 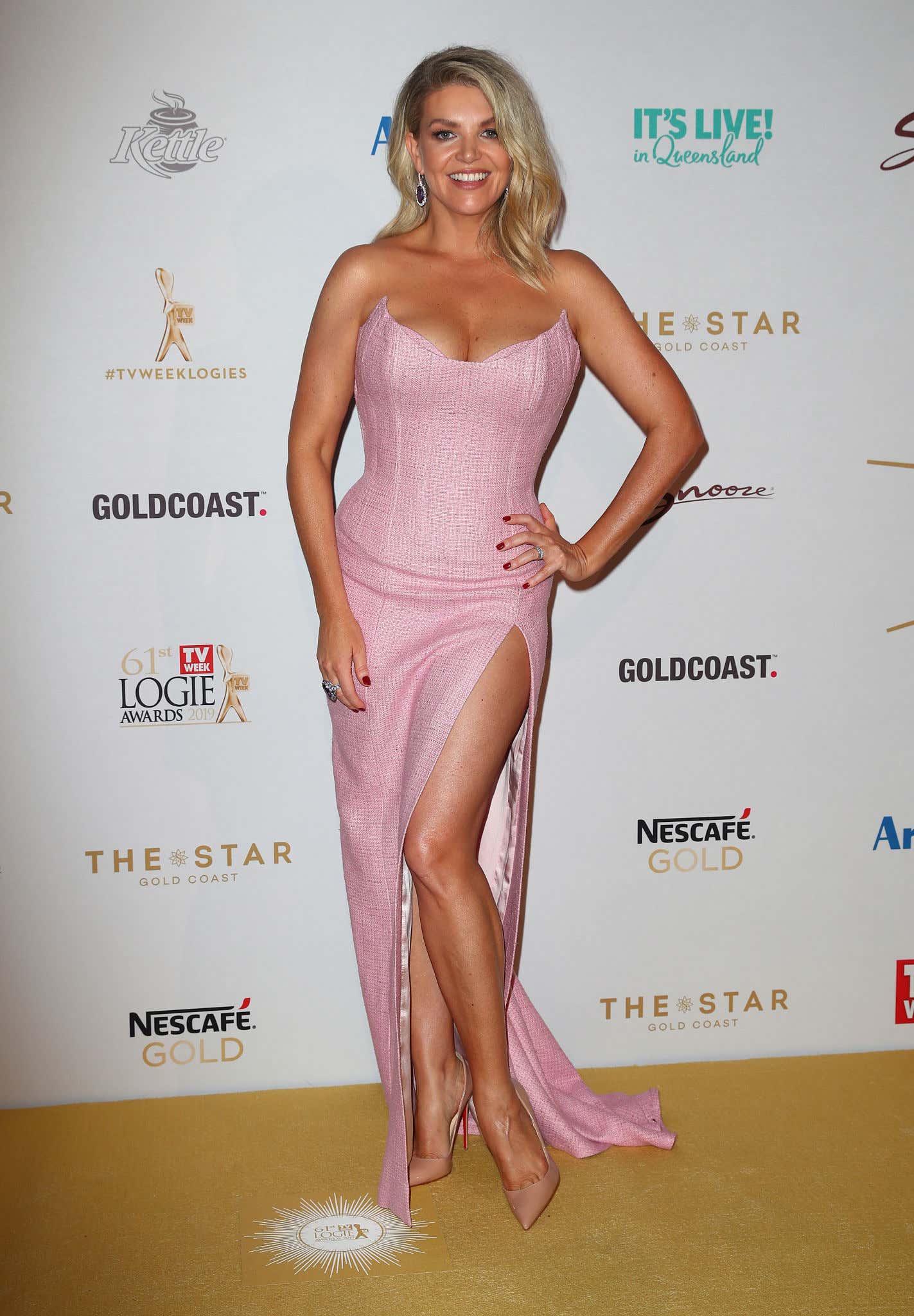 P.S. Also as an update on everything going on over there. Djokovic is free and practicing for the Aussie which gets going next week. In the mean time the immigration minister is still weighing a decision to exercise his own personal power to cancel his visa and send Djokovic home. That announcement should come later today or tomorrow. Australian Border Force are also investigating whether Novak made a false travel claim when entering the country. On his immigration form he said he had not traveled in the 14 days leading up to the trip, but was seen in Belgrade on Christmas. He flew from Spain to Dubai to Australia days later. We're not done with this saga.