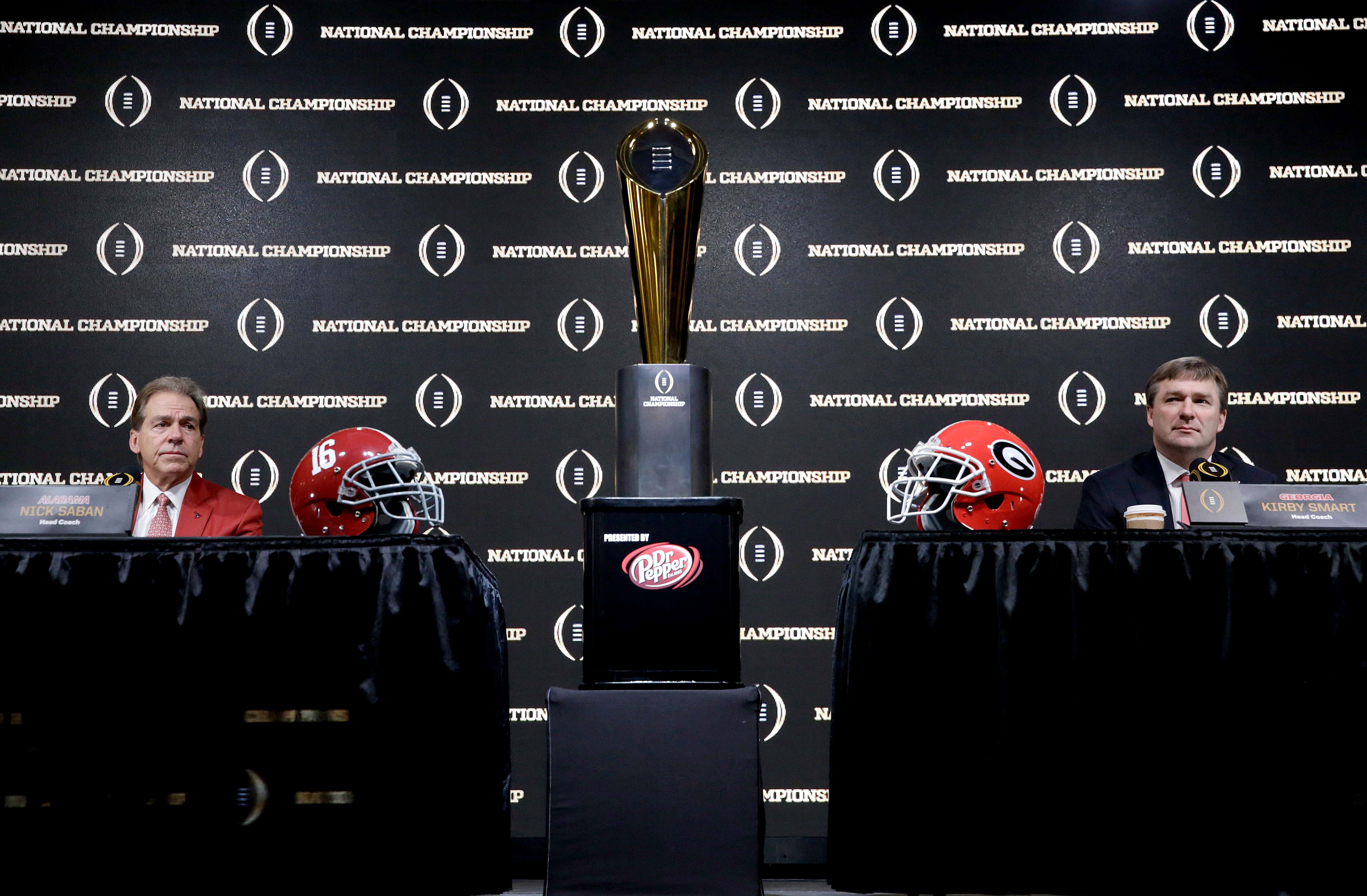 The one thing that I can’t get off of my mind is how much Alabama beat Georgia by last time; 17. If it was a one score game or less, I’d love Georgia to figure out their minor issues and be able to cover the small point difference this time around. Maybe when Georgia faced Alabama for the first time, they used their normal game plan, since it had been working so far, and will now run an Alabama specific plan. Is Stetson Bennett the guy? How much will John Metchie not playing affect Alabama’s receiving core? Can Georgia fix their issues from the last game? Will Alabama be able to run the ball at all? If you’re betting Alabama +3, why aren’t you betting Alabama ML? I don’t have a clear bet for you, which some of you will be mad about. But I don’t like giving out picks unless I am super confident in them. If I had to chose, and I will, I'll be riding with Alabama ML so I am happy either way. (Big Cat also has a boost that has similar odds, so take a look below if you're interested in best value). I do like that I can't pick easily. I am sick of the Alabama dynasty. Georgia hasn’t won since 1980. We need to crown a new #1; it is for the better of college football as a whole. If this game is a blow out with Alabama winning, you will hear me scream bloody murder.

Here are some other great bets and boosts we have on the Barstool Sportsbook, that could help you make a decision:

If you do bet, please do so responsibly.