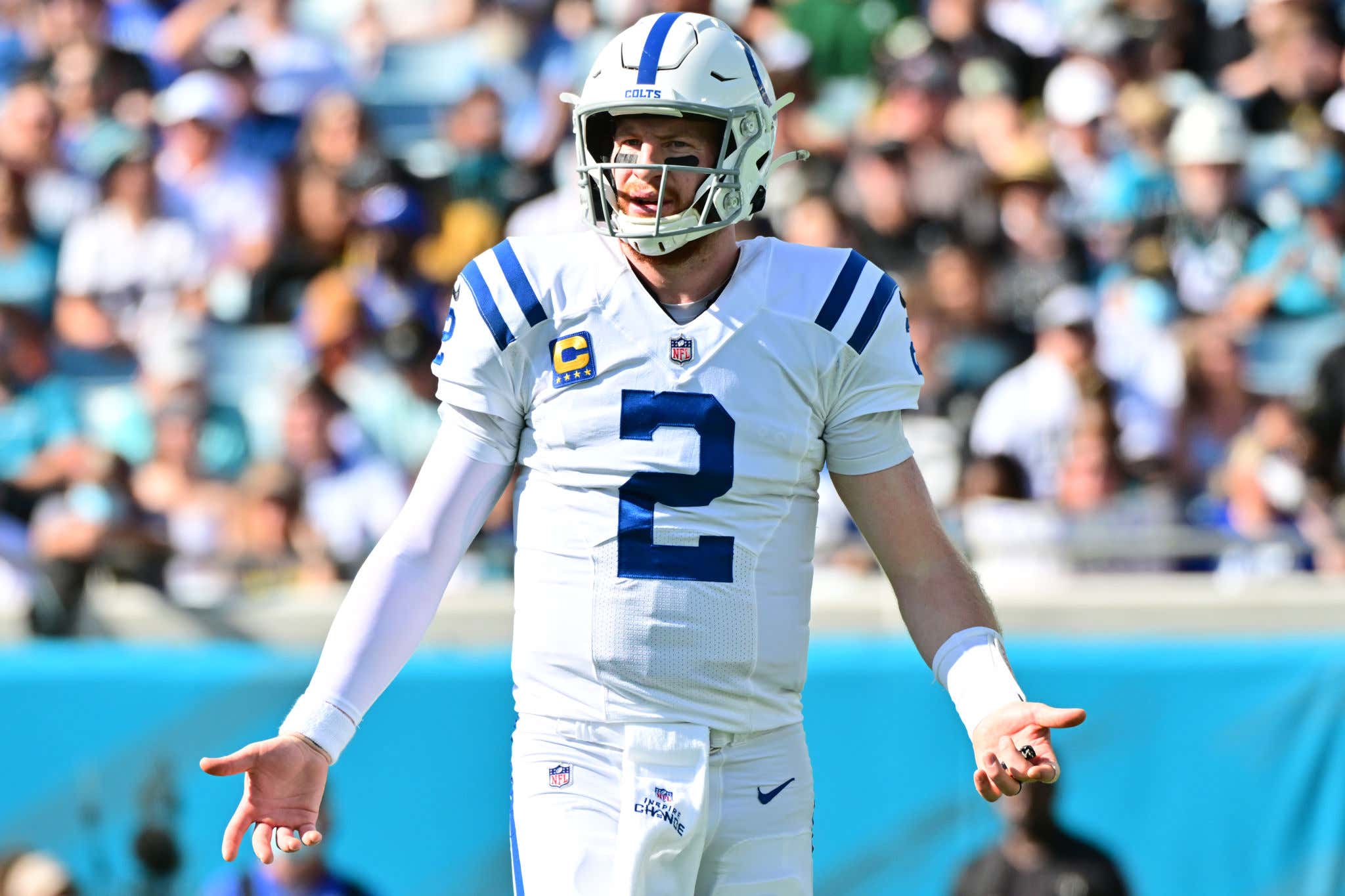 Gather 'round, Colts fans, and let me tell you a story. It's a story about false hope, heartbreak, and despair.

You see, Carson Wentz is the perfect quarterback to ruin your life. The kind of guy who you can fall so deeply in love with even though you know it's not good for you. The type of love that will only inevitably result in pain and suffering. He'll play some unbelievable games to get you to believe. He'll make you feel like you have the MVP in your life that you've always been missing. The longer you believe, the harder it is to forget.

If Carson Wentz did the very bare minimum and beat the worst team in the league yesterday to clinch a playoff spot, there's no telling what the ramifications of that season would have been. You'd have a faction of Colts fans who were convinced that Carson Wentz is the next Peyton Manning. That he'd be one of the greats. And they'd be defending him from now until the cows come home against the haters. A decent performance in the playoffs and maybe that faction of Colts fans becomes a majority. Either way, Carson Wentz is--unfortunately--Carson Wentz. And it's only until you are free are you able to see that.

Now Colts fans are free. Would a playoff berth this season have been fun? Coming from someone who gets to watch Jalen Hurts do the damn thing next week, absolutely. But would it have been worth the price of convincing yourself for the next 3-4 years that Carson Wentz is the guy? To get your hopes up that you have your franchise quarterback for the next decade only to have him packing his own bags to leave town a couple years later? For sure not.

Getting this loss out of the way is the best thing that could have ever happened to Colts fans. I'm genuinely relieved for them.