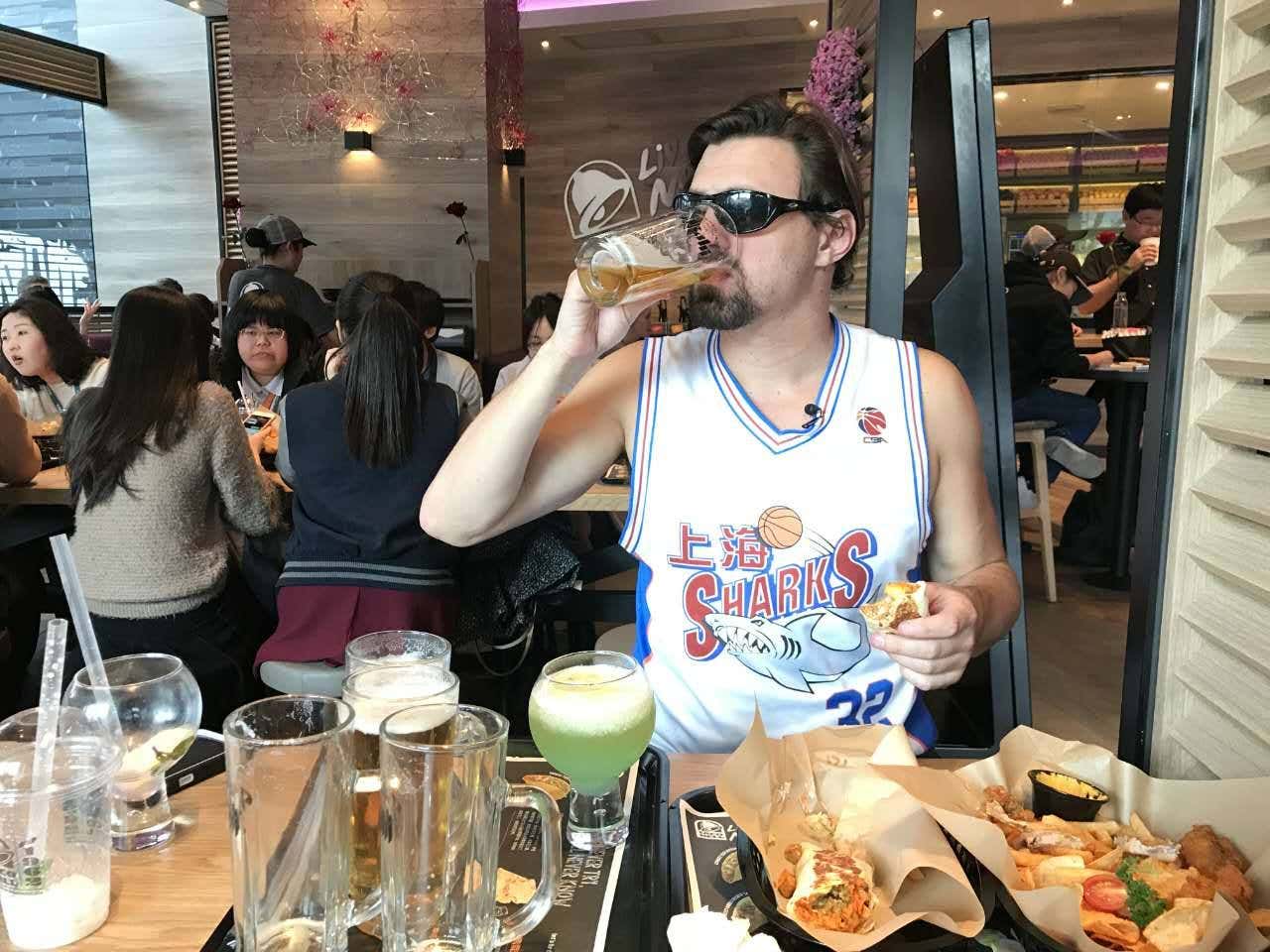 I've been Sober-Curious for quite some time now. If you'll remember, back in 2019 KB and I explored substance-free ways to have fun in NYC.

Unfortunately, the sober social options we explored (a 7AM sober rave and a bar that only serves non-alcoholic cocktails) were so unfulfilling that the experience only led to me developing a greater appreciation for booze. 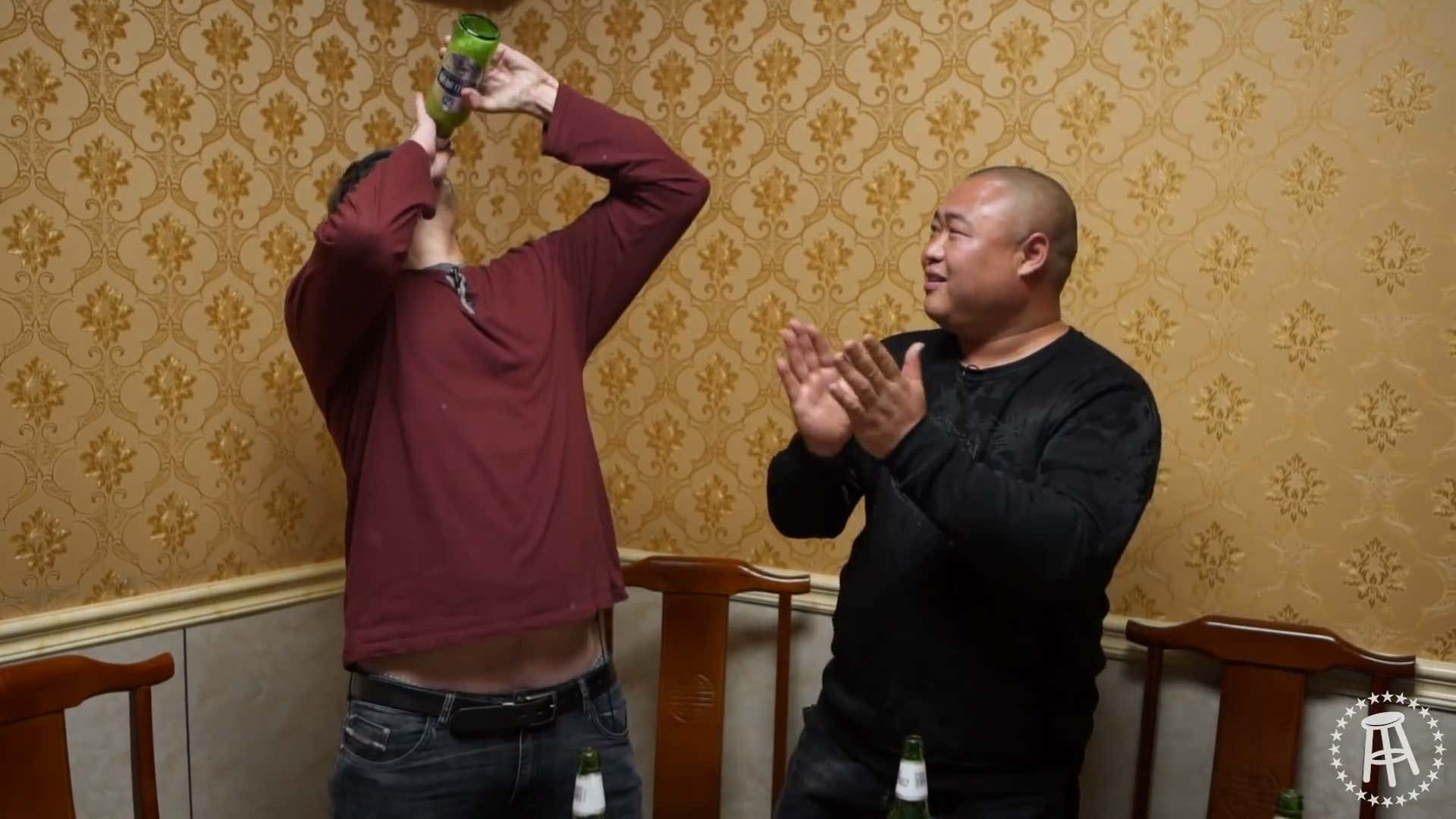 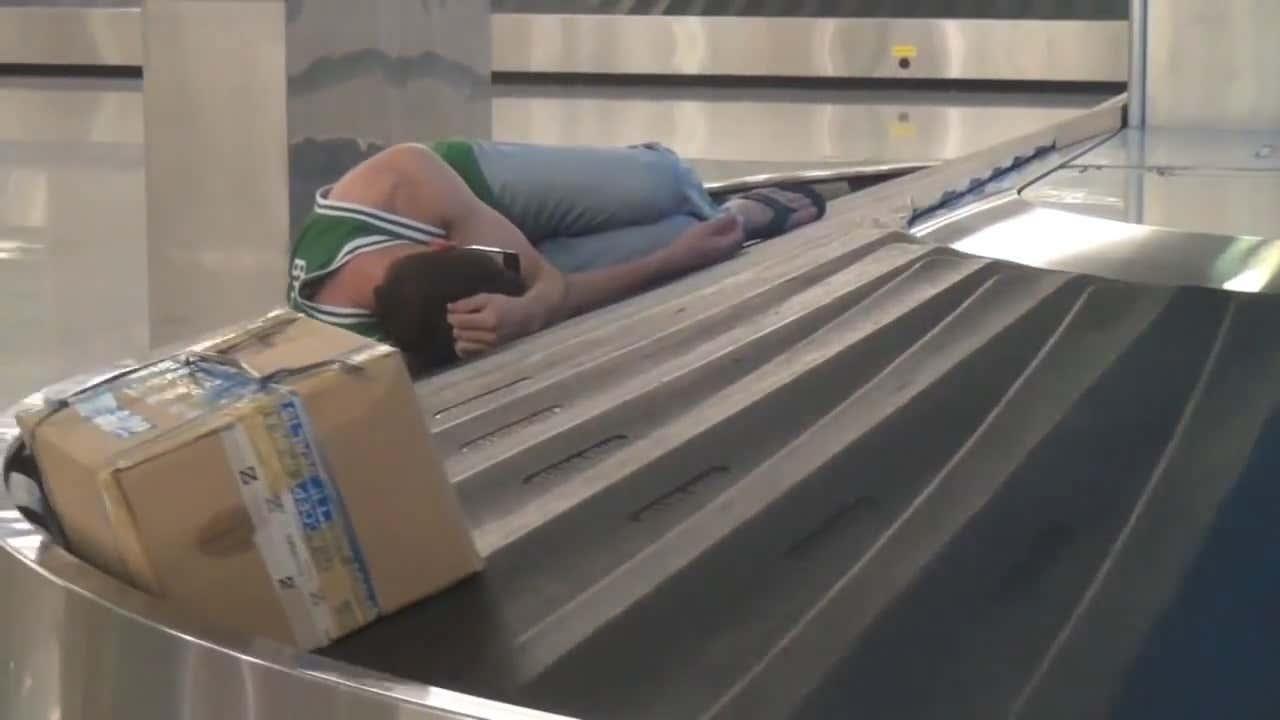 But now, 3 years of heavy drinking and a pandemic later, I decided I was finally ready to take the plunge into the empty swimming pool that is Dry January.

This wasn't prompted by any specific incident or series of incidents where I was blacking out and doing shit I regret.  I'll admit that in college and a few years post-college, blacking out was a common occurrence in my life that I even glorified to an extent (hey it's how I ended up in China right?), but I'm happy to say those days are long gone. And despite what our resident beer drinker may say

blacking out is never a good idea and once you can subtract that from the equation your relationship with alcohol will improve immensely. It shouldn't have taken me a trip to the hospital in college and waking up in Chongqing China with a Duck in my hotel room to realize that.

Anyways, this break from booze was prompted by the realization that I was pretty much never going a day without a drink. Somedays it was just one beer or one glass of wine in the evening to decompress but alcohol was a constant in my life and I was a worried I was starting to become too dependent on it. Well with zero trips or social events planned in January, I figured this was the perfect time to experiment with an alcohol-free month.

Without further adieu, here are some reflections from my first 10 days off the booze: 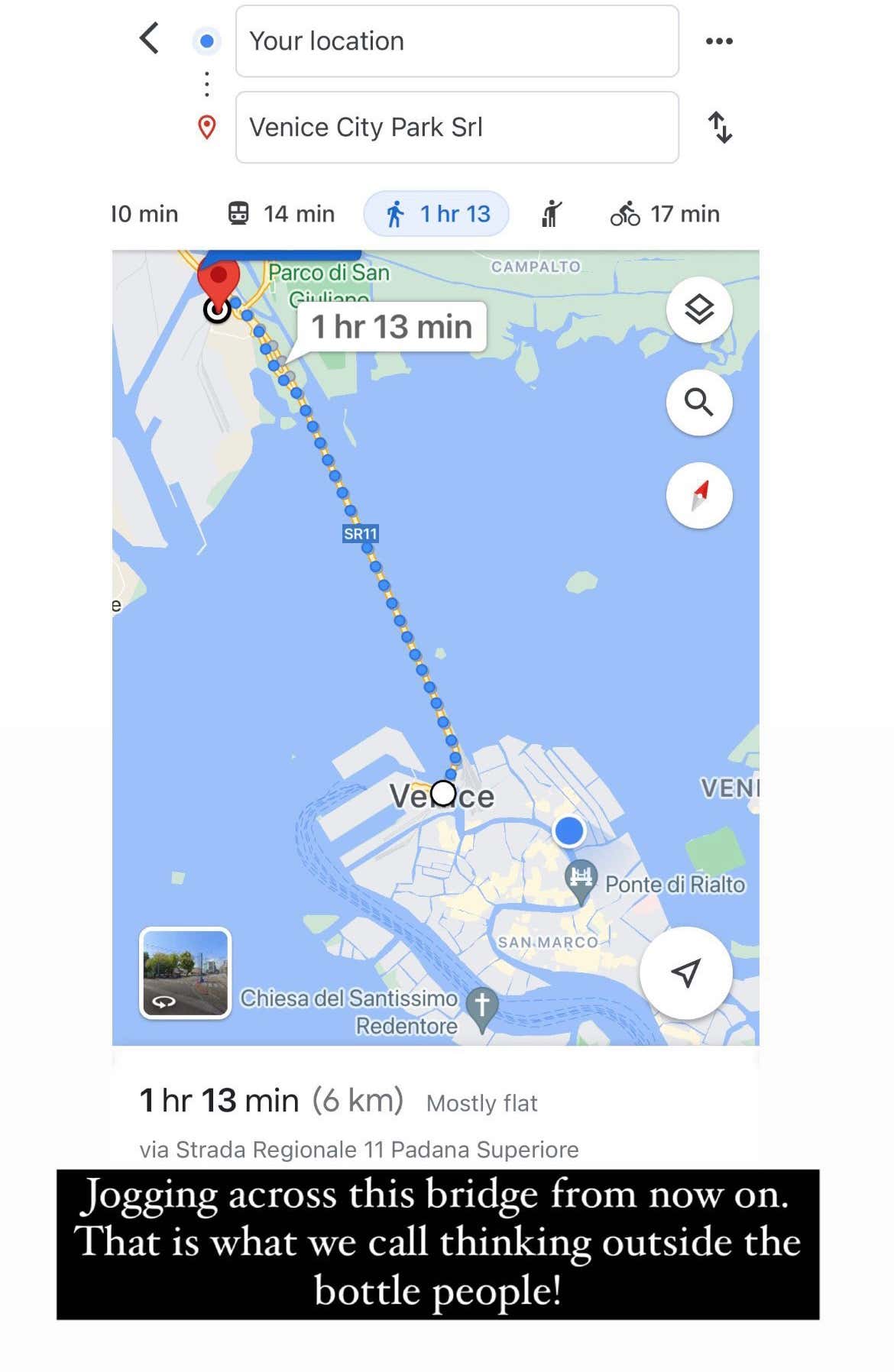 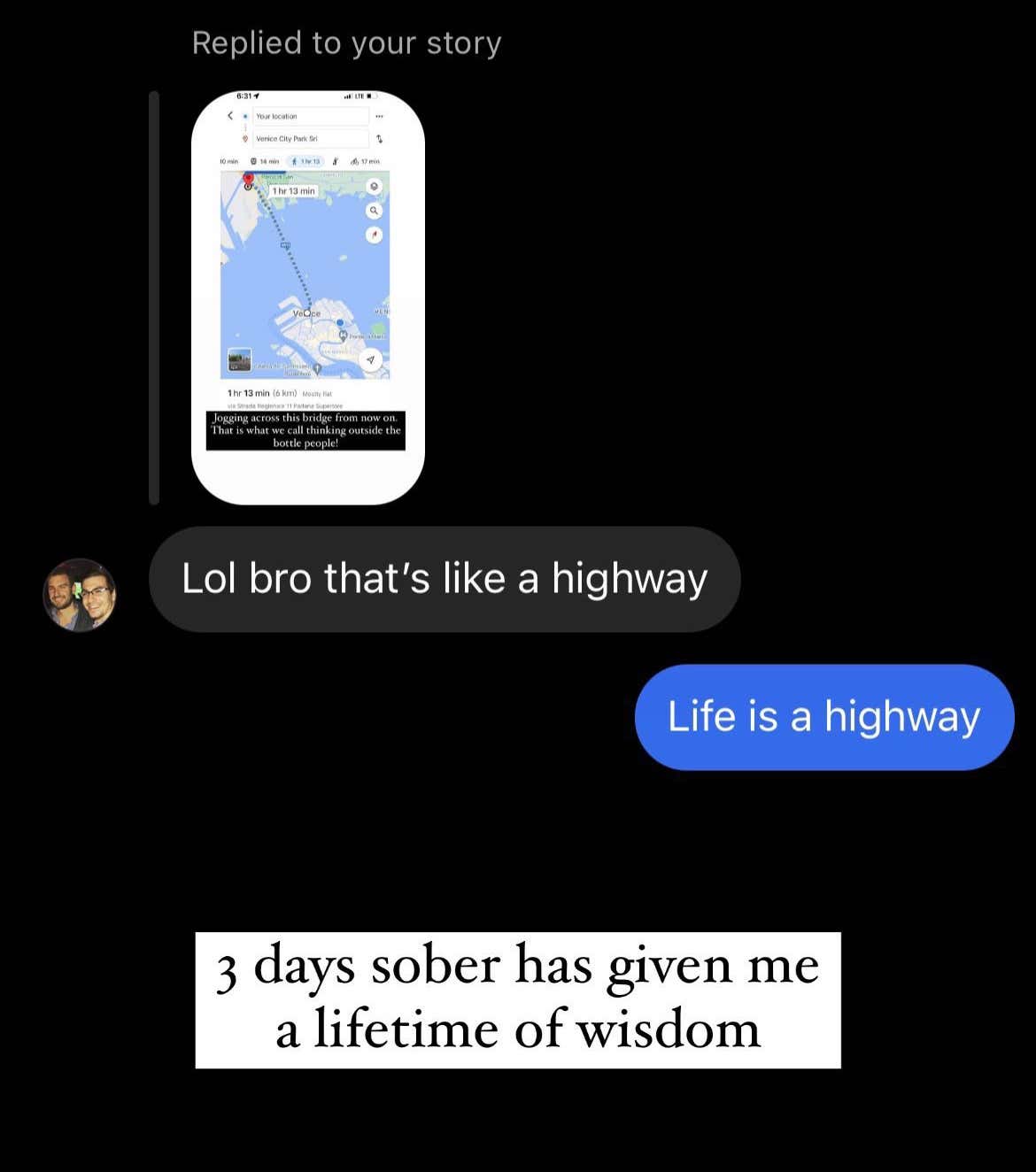 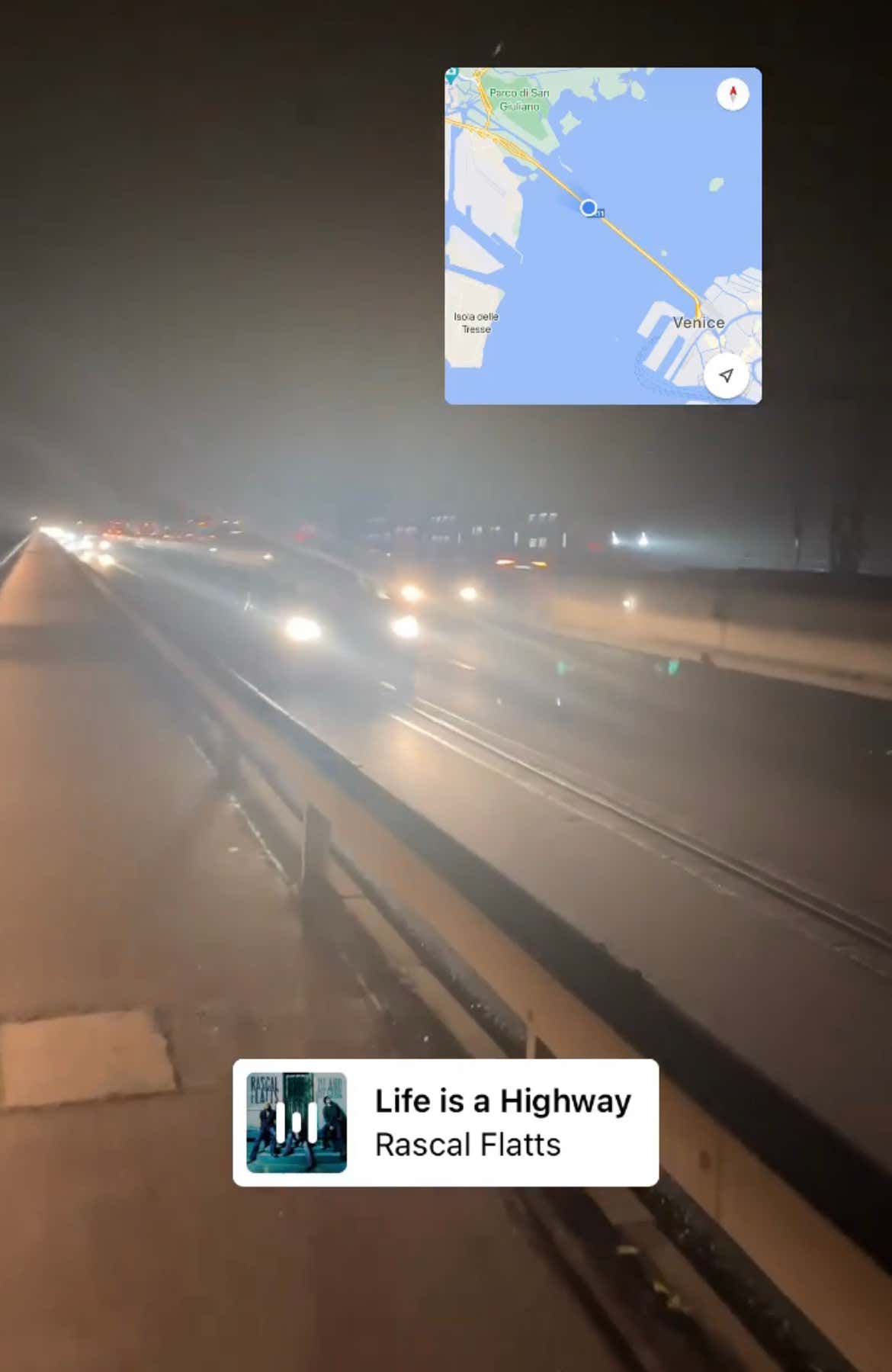 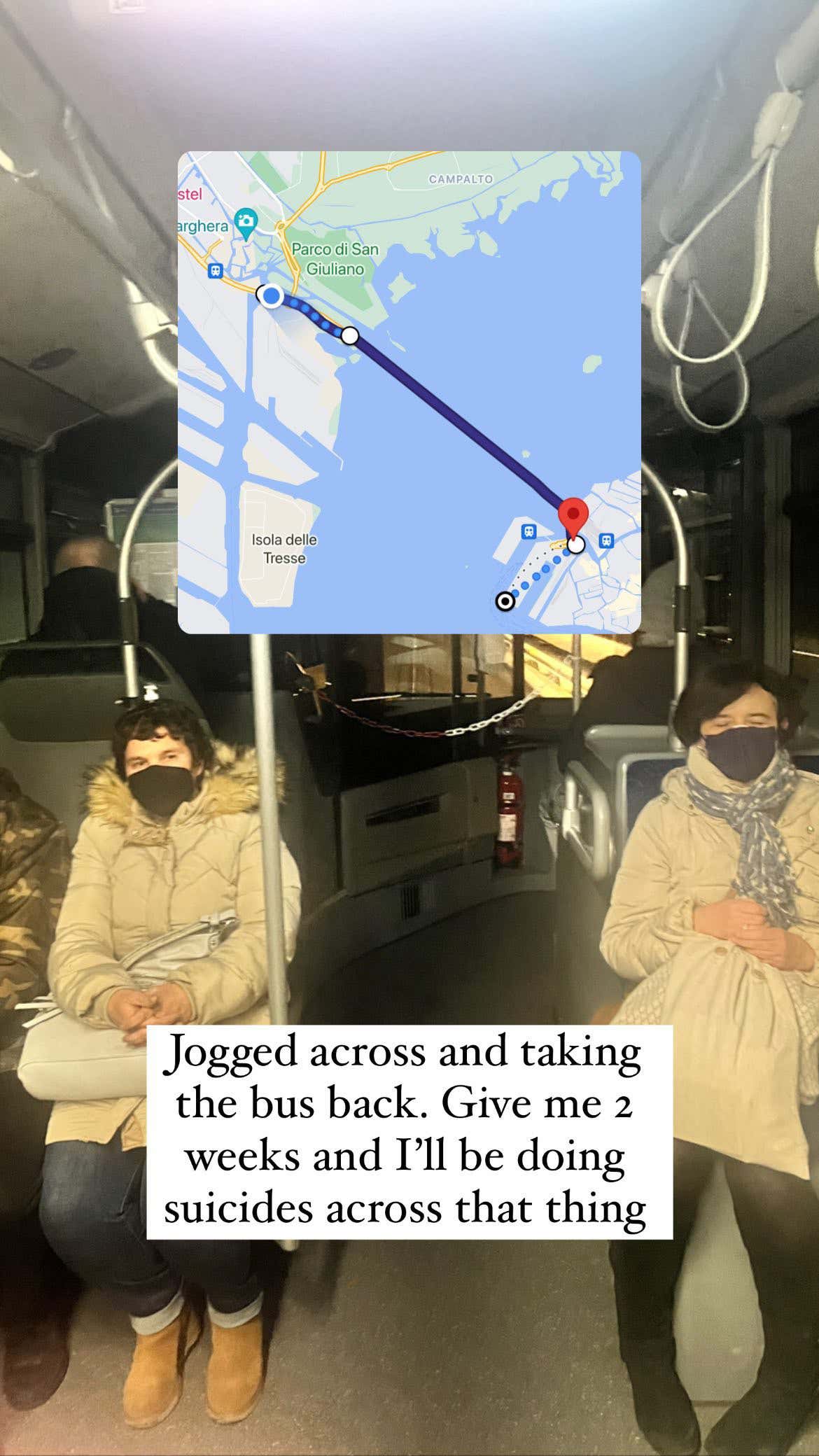 Unfortunately my daily jogs made it no easier to fall asleep at night, which made me realize there may be a much bigger issue I need to confront: ADDERALL

Adderall has been a major player behind the scenes in the completion of most of my video series and while I'm grateful, taking legal meth does have some side effects. Irritability, anxiety, and trouble sleeping just to name a few. Normally, a few drinks at the end of the day helps negate the worst of these symptoms but that's obviously not an option this month. Previously I feel like I'd been caught in a constant cycle of weekdays wired on Adderall and nights and weekends buzzed on booze. Hopefully Dry January helps me break out of it but it's going to take a lot of work. 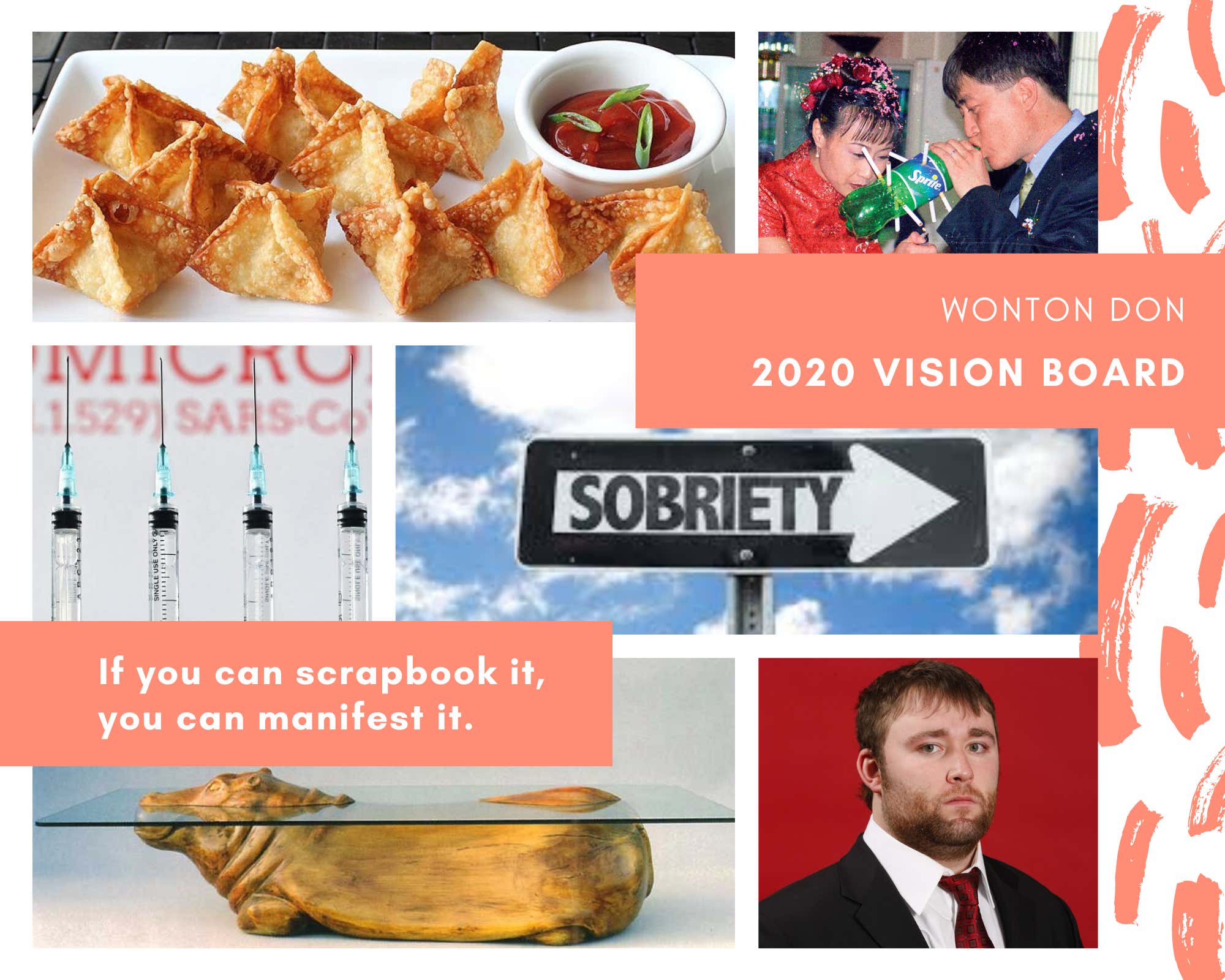 I'm holding out hope I'll experience more of the benefits of being booze free the last 21 days of January. 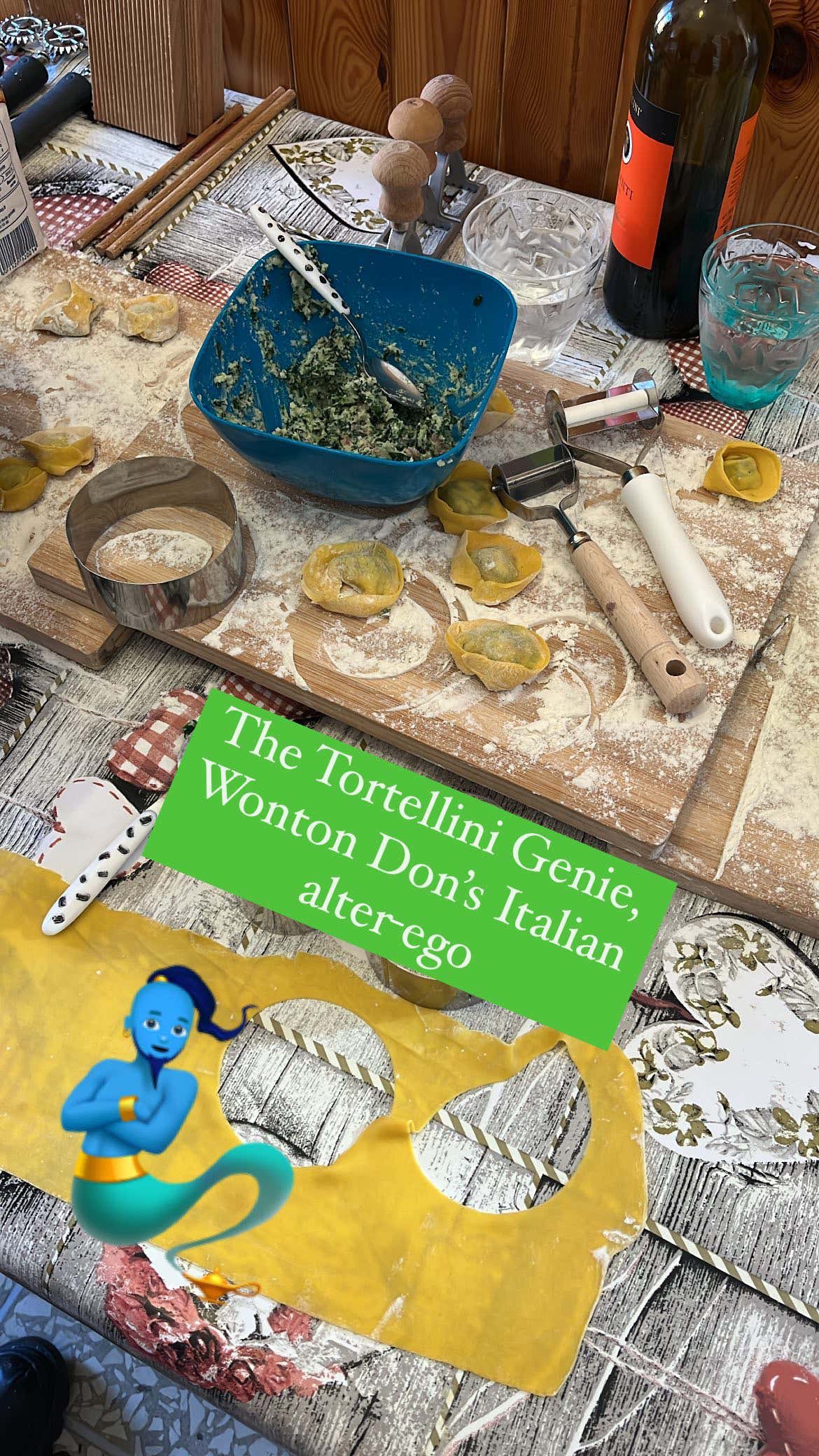 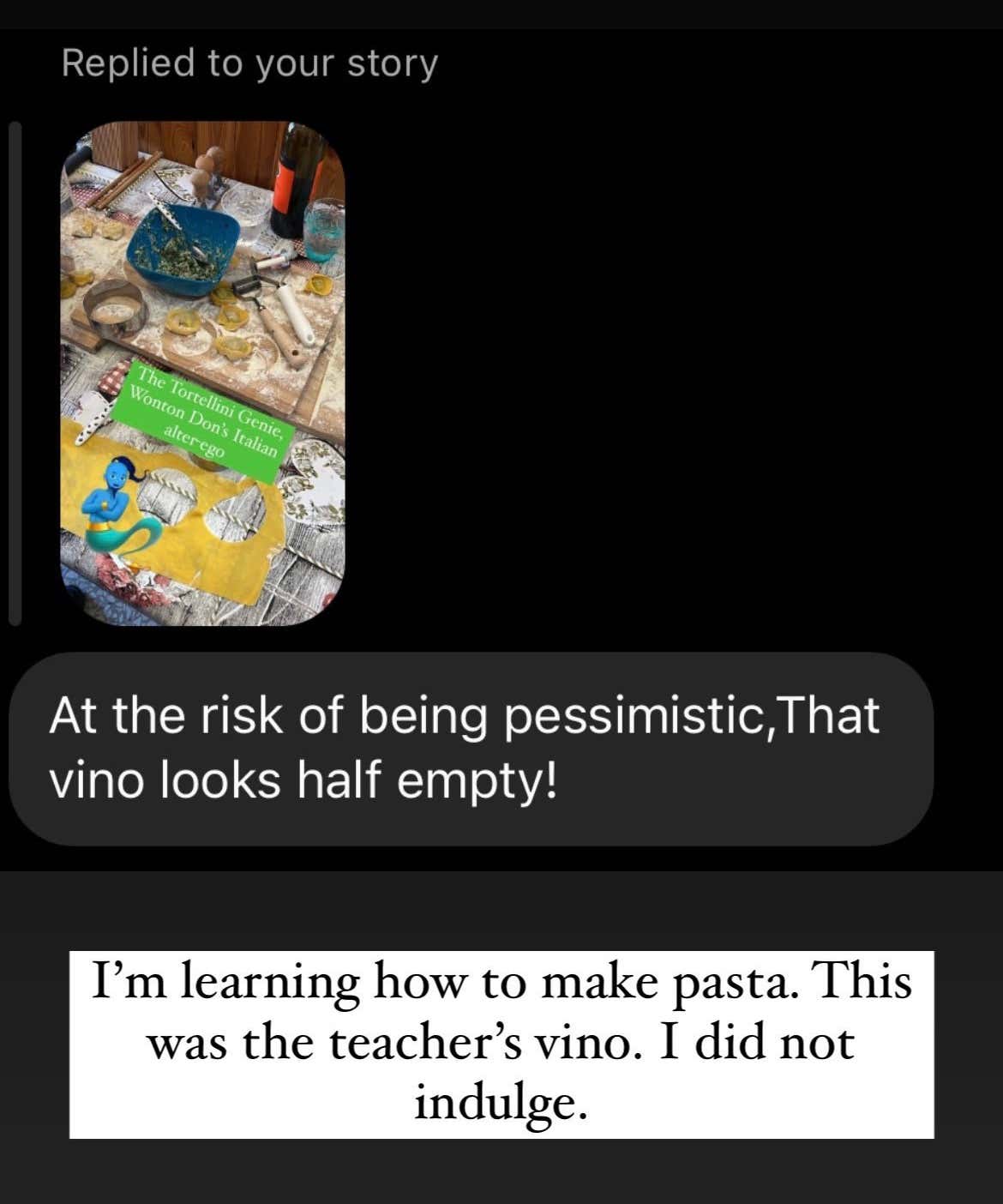 And that's all I got for now. If you're joining me on this #DryJanuary journey, stay strong and feel free to reach out if you need any encouragement. I'll check back in next week.