Here is everything that happened in the National Football Conference in Week 18. 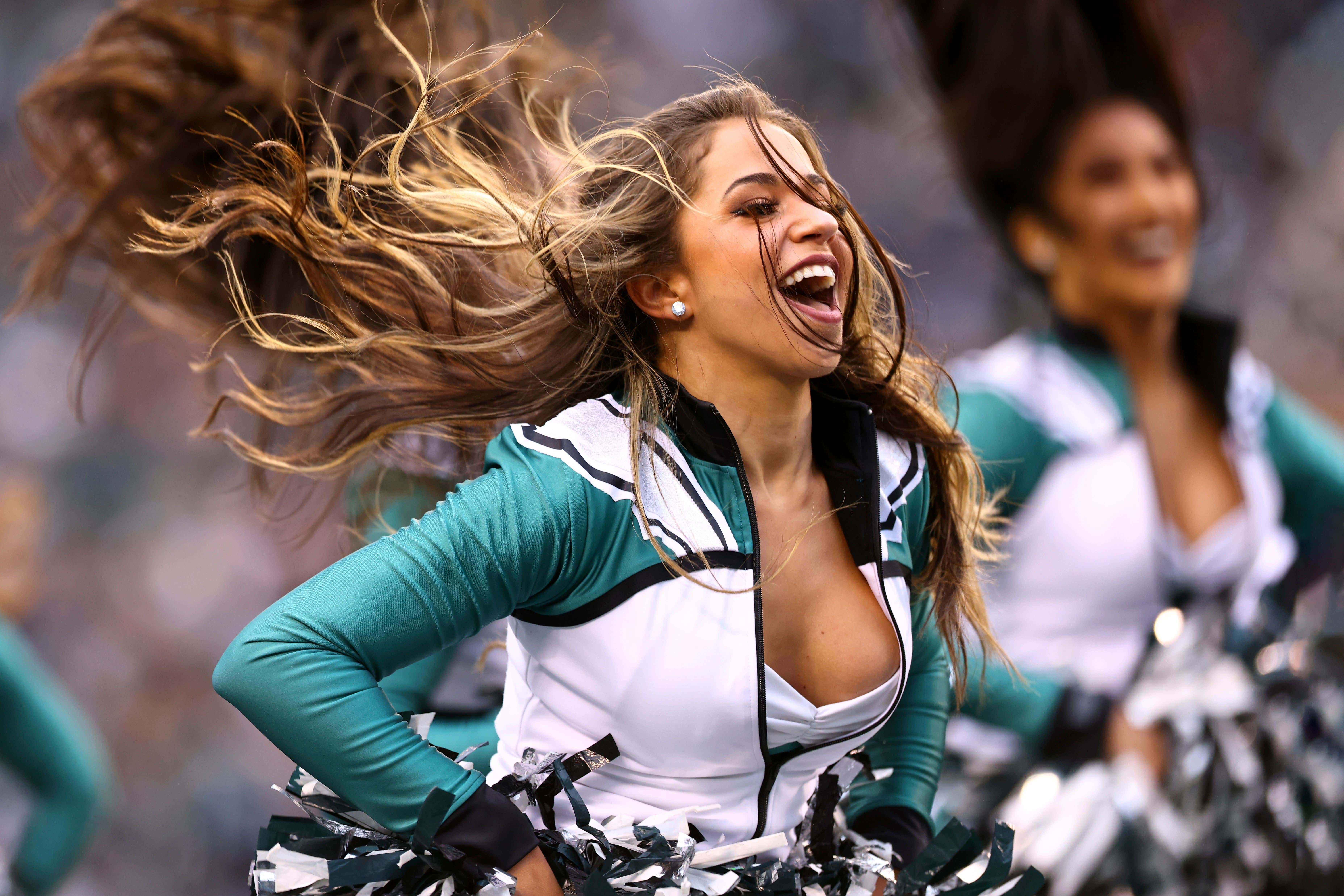 This one was Saturday night and saw Dallas coming in with hopes for a No. 2 seed in the NFC playoffs, and Philly already having a wildcard birth locked up.

There was a lot of scoring in this one

He finished 21 of 27 for 295 yards and no interceptions, with 5 TDs against Eagles backups.

The Lions wanted to finish the season how they finished every game this entire season under Dan Campbell. Strong.

Watched this ten times and still can't figure it out.

Rodgers threw two touchdown passes in the first half and sat out the second half.

Don't tell that to the Lions though. A win is a win. Trick plays and all in week 18, love to see it.

I don't know why, but everybody I've ever met from Minnesota is a class act.

The Bears actually looked like they were going to pull off another win early in this one.

But then Matt Nagy found his rhythm.

For those of you who somehow feel bad for Matt Nagy THIS, this is why he deserves no mercy.

Kirk Cousins passed for 172 yards and three touchdowns in the second half, and Justin Jefferson and K.J. Osborn both had touchdown catches in the fourth quarter to lead a Vikings comeback.

How can you be a General Manager of one of the most revered franchises in sports, allow this to happen, and still keep your job?

Antonio Gibson ran for a career-high 146 yards, scored a touchdown and capped his first 1,000-yard rushing season. This kids one of the bright spots on this team.

What a nightmare season for both these teams.

Nobody even blinks at TB12 stats like this anymore

Brady topped 5,000 yards passing for the second time in his career, joining Drew Brees as the only players in NFL history with multiple 5,000-yard seasons.

HUGE day for Big Rob in this one.

Brady completed 29 of 37 passes for 326 yards and three touchdowns before taking the last half of the fourth quarter off, finishing with a career-best 5,316 yards passing and a Bucs single-season record 43 TD passes for the defending Super Bowl champions.

The Saints needed a win and a Rams victory to keep their playoff hopes alive.

Siemian led back-to-back scoring drives following two Atlanta turnovers late in the first half as the Saints overcame the loss of quarterback Taysom Hill to a Lisfranc injury to his left foot.

Alvin Kamara ran for 146 yards on a career-high 30 carries for the Saints.

But it wasn't to be…

Trevor Siemian and his New Orleans teammates saw their playoff hopes end not on the field, but in their locker room.

For that cold reality to hit the team only minutes after their 30-20 win over the Atlanta Falcons on Sunday, it left the Saints with what Siemian described as "a hollow feeling."

The Saints (9-8) rushed off the field following their win to watch the final minutes of the San Francisco 49ers' 27-24 overtime win over the Los Angeles Rams. The Saints needed the Rams to win in order to make the playoffs.

They kept up with the Rams-49ers games on the sideline and so there was a rush to watch the ending on TV.

Rashad Penny went off in this one.

Russell Wilson threw three touchdown passes, Rashaad Penny ran for 190 yards and a touchdown, and the Seahawks spoiled a shot at the NFC West title for the Arizona Cardinals. Was this the last time we see Russell Wilson in a Seahawks uni?

The Rams came into this one having not been able to beat the 49ers in over two years.

Despite an injured thumb, Pretty Jimmy got the start in this one.

What a beast Samuel continues to be.

and the teams traded punts before Garoppolo led the Niners on an 88-yard drive in 61 seconds, capped by Jennings' score over the middle.