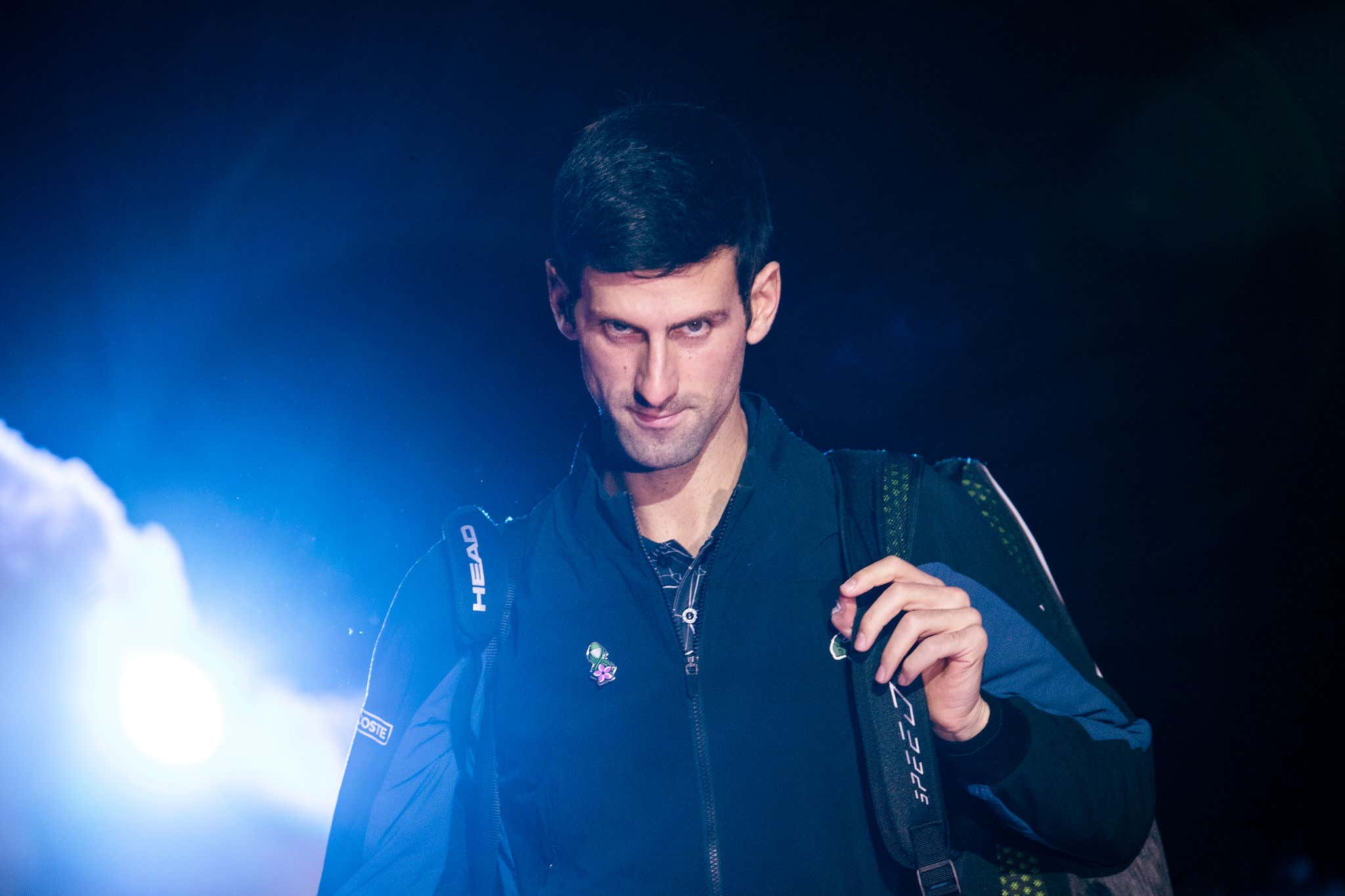 Holy crap the Australian judge actually overturned Djokovic's deportation ruling. I watched bits and pieces on YouTube this evening as both sides gave their side of the story for why he should be deported or stay and play in the Aussie Open. A lot of it was Aussie legal jargon so I stood no chance in actually understanding the proceedings.

Considering just yesterday a Czech female tennis player was deported from Australia, I didn't give Djokovic a chance to win this one. Welp, for now that son of a bitch remains a god on all courts in Australia.

At the end of the day this was a shit show on all accounts. Novak, his team, the Victorian government, the Federal government, Tennis Australia, all of it just a debacle. The miscommunication from everyone was atrocious. The fact that they had Novak holed up in a refugee hotel that was filled with insects was legitimately embarrassing. It got so bad Nick Kyrgios, who has been long known as Novak's number 1 hater on tour, came to his defense.

Now after hours  on a Zoom court hearing, Novak is free. Or at least I think he is?

From a bystander perspective the theatrics with his matches moving forward will be must watch television, regardless of the hour. Do I still think making 97% of the tour getting the vaccine while he's allowed to waltz in is a joke? Yes. What about the citizens of Australia having incredible troubles re-entering the country over the last two years while he gets to come on in unvaccinated? Yes, that seems unfair to me. The Australian government botched this from the jump. How are you telling him he's good to come here and then denying him at the door because of public outcry? Dude was detained for 10 hours upon arrival of the visa mixup when he was originally told he was good to go. The fact that an election is coming up there makes this all a big mess too. It's pretty obvious the moment Novak posted his exemption announcement on Instagram that the backlash pressed politicians to cancel the visa.

Apparently this scenario below is still a very real possibility. I won't pretend to know the logistics and odds behind it, but I keep seeing it come up as a play the government can use.