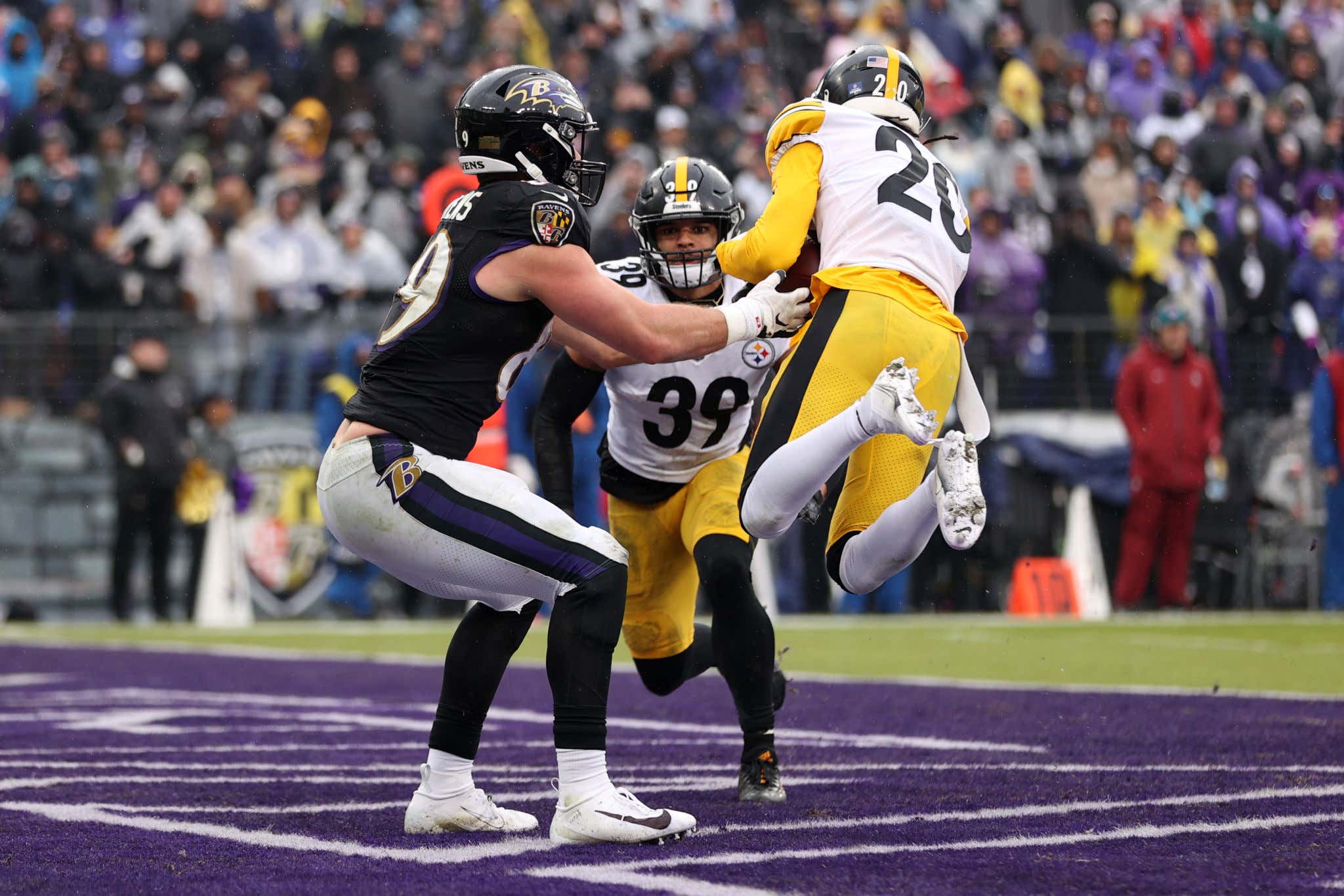 Every week I feel like I'm writing the same blog.

"This game was a microcosm of our season"

Nothing ever changes. Every single week has been a kick in the dick. Injuries, red zone failures, more injuries, untimely turnovers…. you name it. This season was doomed for a long time for the Ravens, but they battled their ass off just enough to make these games close enough for them to crush our souls on a weekly basis. This 6 game losing streak spiral has included 5 games lost by a combined 8 points. 8 points! That's incredibly tough to do. And you can hardly fault these guys or the coaches given the hand they've been dealt.

This season was more or less down the tubes even before Lamar Jackson and Marlon Humphrey were lost for the season. They've got a left tackle they're paying $20M that showed up for Week 1 and came to find that his surgically repaired ankle actually wasn't okay. We never saw him again. The offense is supposed to feature two of the best running backs in football - both were lost for the year before the season even started. So was the All-Pro cornerback that helps to lead what was one of the best secondaries in football. A secondary that completely gives this defense its identity. The dependable man coverage that the Marlo/Peters combo provides is exactly what helps Wink Martindale's defenses thrive. Wink was forced to bring a knife to a gun fight every single week this year, and that got worse and worse as the season progressed. It was exposed mightily once Humphrey went down and it was why we saw Big Ben complete dink after dunk after dink today in big situations.

Provided even a reasonable amount of health in 2022, the Ravens will be back in a big way. This was a lost season. Period. No other way to look at it. I'd take the guys we came into camp with this year and run it back with zero hesitation next year if given the opportunity. We can sit around and feel sorry for ourselves and cry about today, or we can look to the future. A future where this team has its dogs back and a big gigantic chip on its shoulder. A shell of ourselves featuring Lamar Jackson managed to get this team to 8-3 and 1st in the division. When he gets his guys back around him again, this team is going to be awfully hard to beat for a lot of years to come. Of course, there's a ton of questions leading into the offseason and those will be answered in due time, but for now I think it's just best to call this season what it was. A lost one.

Revenge Tour in 2022 is going to be something else. I cannot wait to watch and enjoy every second of it. Listen to my man Chuck Clark. He knows what he's talking about…