Here is everything that happened in the American Football Conference during Week 18. 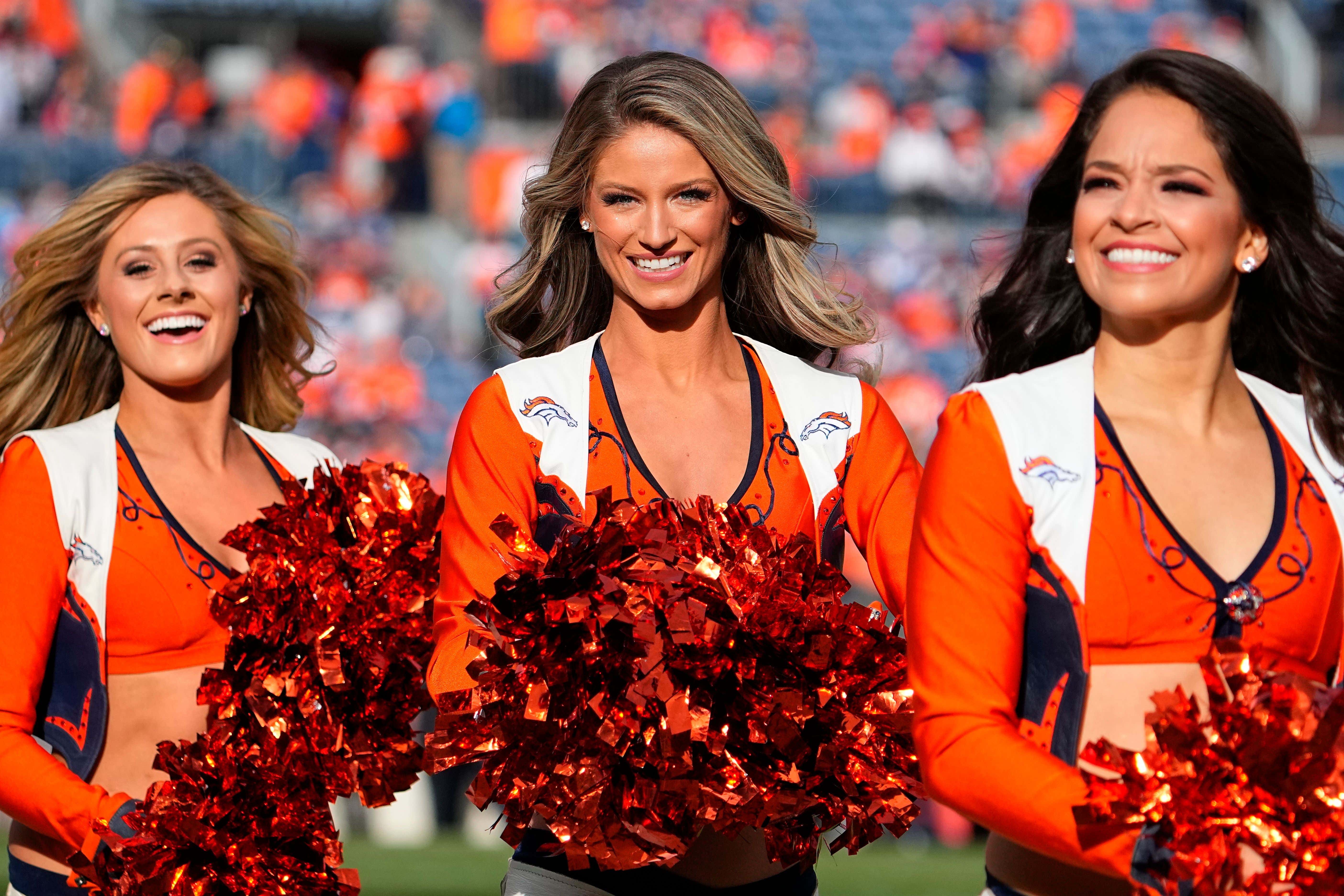 My girl Melissa Etheridge was ready for this one.

So was this fuckin loser

Kelce has been making it look too easy the last couple months.

This strip and scoop play changed the game.

But Kelce looked like he got hurt at the end of this one. Combined with the Tyreek Hill injury earlier in the game this doesn't look good for the Chiefs

The Jags came out and boat raced Indy

Everybody wants to rip Wentz for this one but what about the Colts D, that’s been real solid, giving up a ton of points to the Jags

Tannehill then orchestrated an eight-play, 85-yard drive capped by his fourth touchdown pass of the day

Houston cut the lead to 3 again when Amendola's second touchdown reception of the game made it 28-25 with 4½ minutes to go.

Tennessee got a first down on third-and-2 with about three minutes left and ran out the clock to secure the victory.

TJ Watt was on a mission.

And he got it. As well as a bonus.

After heavily praising Big Ben earlier this week, I was ready to further celebrate him after his soon-to-be game-winning drive.

Just kidding, I posed an absurd question and watched karma shove its fist straight up my ass.

Roethlisberger threw a 6-yard touchdown pass to Chase Claypool with 2:54 remaining to give Pittsburgh a 13-10 lead.

Steelers defense played their asses off

The Steelers and Ravens (8-9) would have both been eliminated if their game had ended in a tie, so it was no surprise when Pittsburgh went for it on fourth-and-8 from the Baltimore 41 with 2:28 left in OT. McCloud made the catch for a 10-yard gain.

After the winning field goal, Roethlisberger held up his fist in celebration and went slowly to the middle of the field to commiserate with Ravens linebacker Justin Houston.

Hottest ticket of the season.

Burrow stayed back to rest a sore right knee, so the Bengals' star quarterback, who took Cincinnati from worst to first in his second season, would be as healthy as possible for his first postseason appearance.

Keenum threw touchdown passes to Jarvis Landry and Demetric Felton as the Browns completed a sweep of the surprising AFC North champions.

I will never understand how or why Miami has always seemed to have New England's number over the years, but they do.

Allen was 24 of 45 for 239 yards and two touchdowns, including a 10-yard touchdown pass to Stefon Diggs on Buffalo's game-opening drive.

Nothing was going right for the Jets.

The Bills offense accumulated 424 yards of offense today, while the Bills defense held the Jets to 53 yards.

What a fucking game for the ages this one was. Not even sure where to start.

How about Hunter Renfrow?

Hell of a season for Austin Ekeler too

The Chargers were down 15 with less than 5 minutes left.

Herbert staged an insane and improbable comeback. And this one was headed to OT.

Where each team exchanged field goals and then hit a wall.

Just unreal how everybody was talking about this scenario happening all week- totally unrealistic right? So we thought. Then it actually unfolds, in the most dramatic fashion possible, only to be screwed up by HC Staley.

See you next week for Wild Card Weekend.