I like to open my mind to rumors here and there because it's fun to wonder. Do I necessarily believe all of them? No, but if there's a juicy trade rumor or something like that out there I'll typically entertain it. Well today we had Boomer Esiason from WFAN reading a text on air from a "trusted source" that said multiple people in Aaron Rodgers' direct circle were told he plans on threatening to boycott the Super Bowl the week before unless Goodell changes the covid protocols. Rodgers supposedly told Jordan Love to "be ready."  Ok Boomer. Fucking got him.

Honestly it was so outrageous I didn't even consider blogging it. I mean, what are we doing here? Not for one split second did I entertain this as even having a chance of being real. I thought Rodgers would wait til Tuesday to address this with Pat, but nope he had enough with the bullshit today. He put a stop to that madness right here with his own hashtag hurricane.

#boycottLaFleursBrows has to be my favorite there. Look at those fucking things. 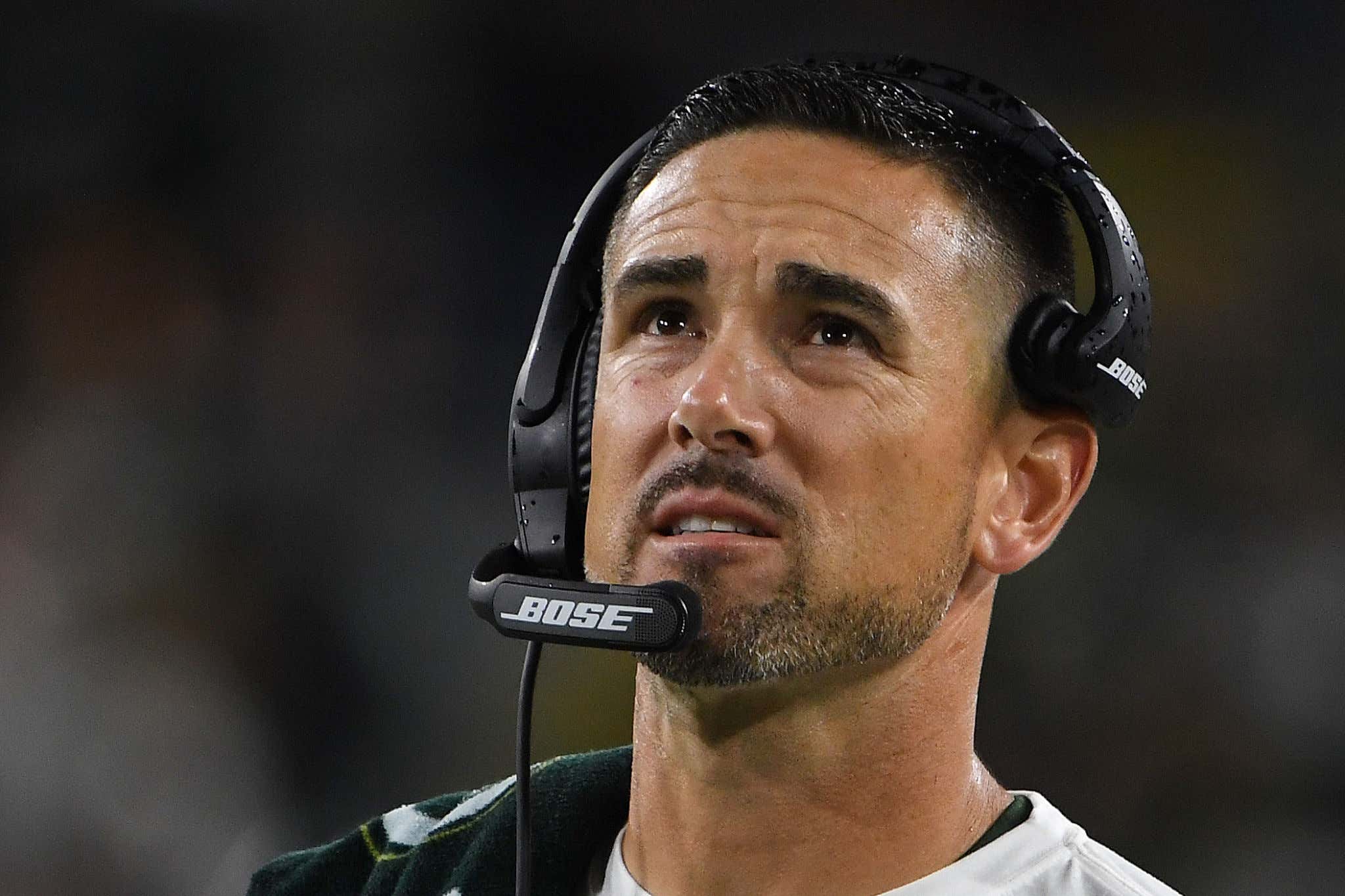 After backup QB Kurt Benkert expressed his support for his pal, Rodgers quickly turned the gun on him.

ESPN headline for the 6:00 SportsCenter: Rodgers lashes out on teammate, creates divide in locker room right before playoffs. Skip Bayless gotta be furious he doesn't have a show tomorrow morning wherever he works now.

P.S. Please spare me with your Rodgers boycotts the Super Bowl every year joke.

P.P.S. : While this is going Davante Adams had to explain to everyone that he does wide receiver drills, because apparently that was up for debate. I hate everyone.