Source - Will Smith ripped a fart so hard during a workout with the NFL's Miami Dolphins he asked if there was a shower around ... and the hilarious chain of events is all on video.

The actor was getting stretched out for a training session with the Dolphins when he seemed to relax just a tad too much, suddenly breaking wind with a loud fart ... and drawing tons of laughs from everyone in the room.

You know why this is funny? Because I wasn't there. Put me in that room and I'm throwing up ten times out of ten. It doesn't even have to smell either, just the sound of it makes me wanna puke. That said, there are few things funnier than a well timed fart and Will Smith nailed that one. The reaction was perfect too, which from PR stand point is the most important thing while passing gas. If you act embarrassed or don't claim it, people will think you're a pig. But if you play it off like a joke, most of the time you're good to go. He also had to have known the crew was going to love it, which they did. The one camera man had to turn away he was laughing so hard... 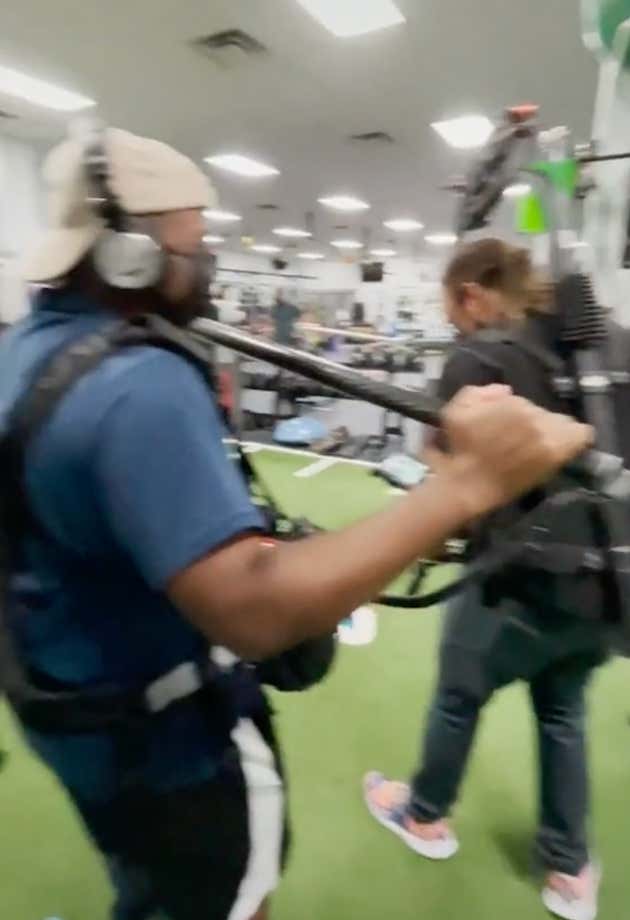 And the icing on the cake? The joke… 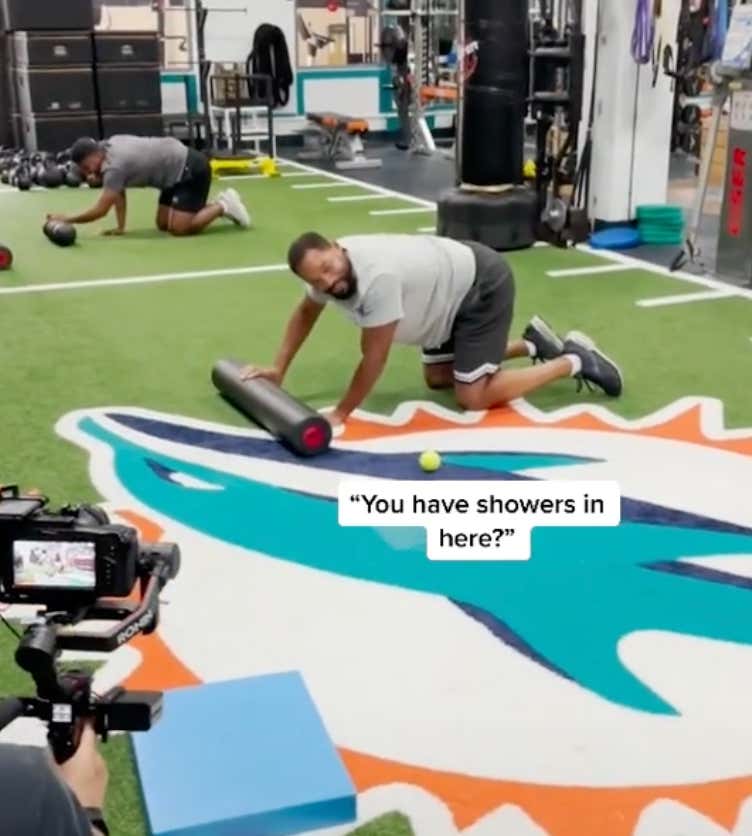 Get it? It's like he shit his pants. Funny story, one my biggest blogs ever was a fart blog (linked below). For some reason people simply cannot get enough. That's it for this one. Enjoy the rest of the day and take a report.