Yeah, I admit I have been having pretty bad writer's block this week. It probably has to do with the first week back from holiday vacation but I am not going to admit victim and just not put anything out. I am going to do a stream of conscious writing because it's better just to get stuff down on paper than to do nothing. The mind is weird sometimes ideas flow freely and you reach moments where you get amazing ideas that put you in no state to record them or write them down. Then when it comes time to actually write something creative absolutely nothing comes out.

One time I was driving on a road trip to see my buddies for some July 4th shenanigans and I had this great idea for a TV show. The premise was this, the trials and tribulations of a high school football coach (No not just like Friday Night Lights just wait) competing in the highly competitive Hawaiian high school football. In my head, it was going to be a mix of Friday Night Lights, Outer Banks, Hawaii 5-0, and Dog the bounty hunter. Hawaiian high school football is super intense. That's the competition that produced guys like Marcus Mariota, Tua Tagaviola, and Colt Brennan (RIP). The coolest part of the show will just be Hawaiian accents. Have you ever heard someone from Hawaii say Hawaii? 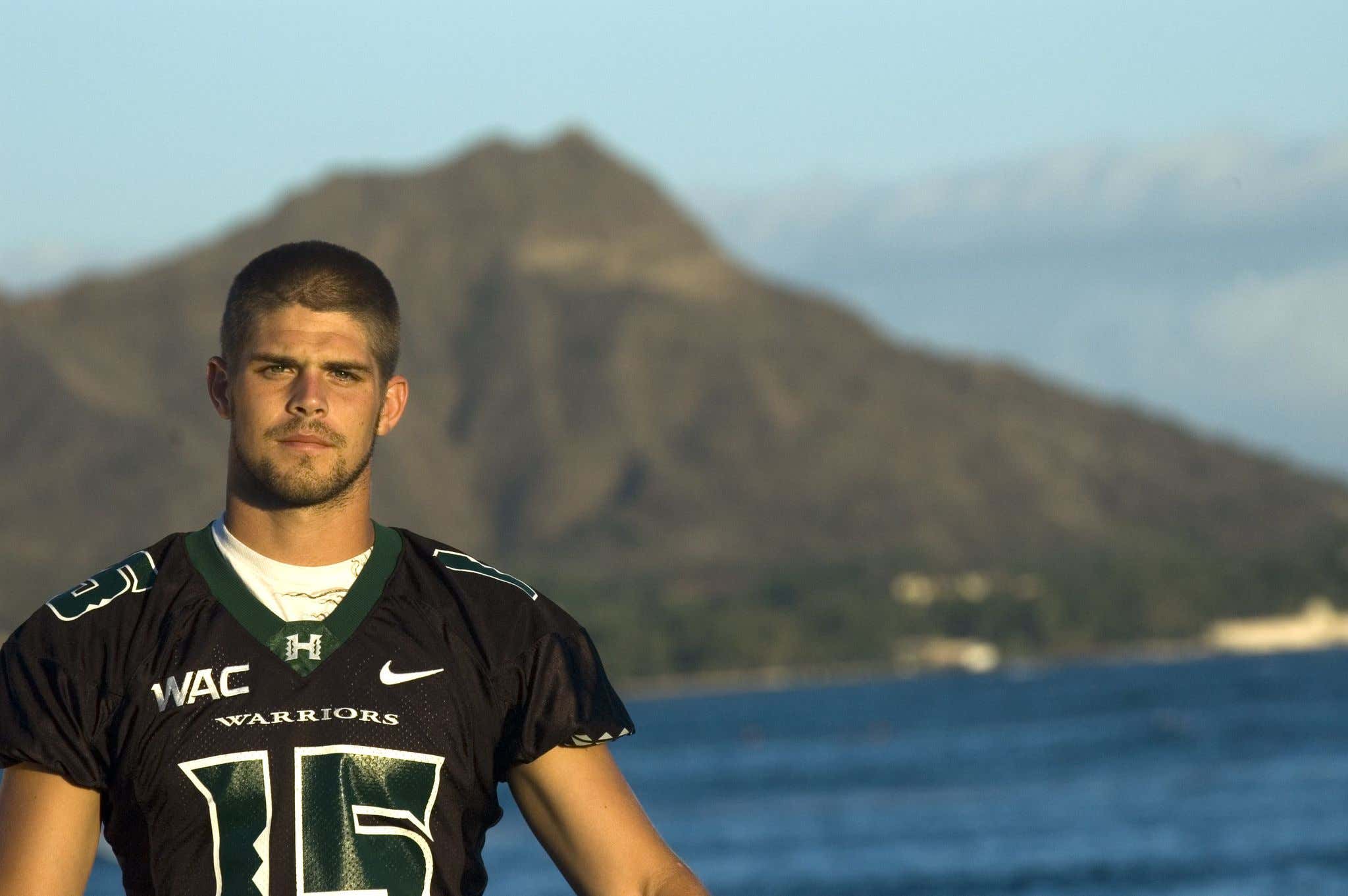 The storylines would write themselves, you could have a star recruit that rather surf than play. You could have guys deciding whether they would stay home at the University of Hawaii or go "To the Mainland". There could be a whole storyline about a big-time quarterback transferring in from "The Mainland" and coming to take the starter's spot. The Outer Banks shenanigans could occur with the players getting up to all types of hijinks. Conflicts with all the tourists coming in. I mean this show has at least 5 seasons of stories.

In one episode the head coach could be dealing with a player who got arrested for illegally harvesting sea turtle eggs, the cultural significance vs modern-day wildlife laws could be an awesome angle to take the whole thing. The school administrators want the kid suspended but the coach doesn't agree and puts his job on the line and lets the kid play. 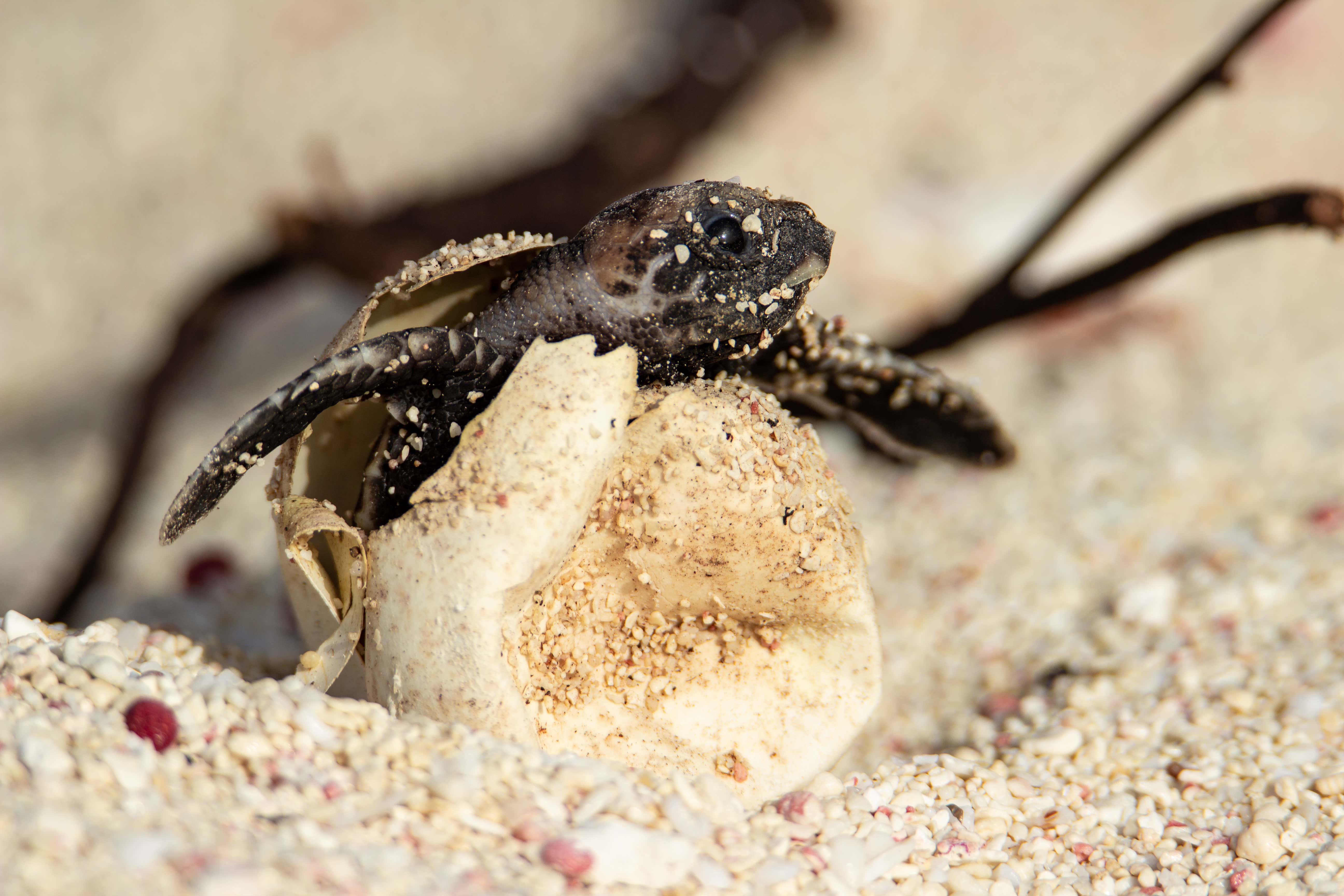 I have never actually been to Hawaii so if my vision of it is entirely wrong please forgive me.

But what about if one episode a bunch of recruiting coaches from power 5 "Mainland" schools. They go to the mainland for official visits and encounter all types of hijinks that make them want to stay back home, but others get totally consumed by the party scene of a place like USC or UCLA.

There are tons of feral hogs in Hawaii there could be an episode the head coach takes the team feral hog hunting as a team-building activity and they all learn more about each other and help them bond as a team before their first game.

There could be a dog the bounty hunter-type character whose a father of one of the kids on the team, he ends up taking into custody another kid on the team's dad and it causes a rift in the team.

An Italian-American mainlander joins the team and causes a fight because they are putting pineapple on pizza.

The cinematography of the landscape and scenes from Hawaii would make the show awesome in itself. The soundtrack would be great too.

These are the types of ideas that come to me off-hours, I might make this a weekly blog of stuff that comes to me when I feel like I have nothing to write about, but an idea that I had a month ago pops in my head. I just found out the former prime minister of Australia has the Guinness world record for chugging a yard of beer in 11 seconds and that was probably how he was elected.