By now everybody has seen Carl's infamous tirade after Cody Parkey sent the Bears packing for the season back in the 2019 playoffs.

The video above that was the two minutes that lead up to that meltdown.

A little context and explanation on why I had to sit on it for so long.

The Barstool Chicago crew had JUST become official. After schlepping it up full time for years, but being paid part time, they had finally been baptized and made full time.

They were riding high. On top of the world.

The Bears were riding the magic of Khalil Mack and an unbelievable defense, and a very serviceable Mitch Trubisky led offense.

It was the first Bears home playoff game in eons and we had tickets to it.

(Sidebar - Dave scored a pair from a coach friend and originally told Carl to fuck himself because he was taking a girl. I was forced to hit up Trubisky for a favor for Carl and I. Last-minute Dave decides to tell the girl to kick rocks so we had an extra ticket and couldn't find anybody else to come. Eddie and Chief were in NYC doing an electric chair.)

Being that they were newly official, they were also walking on eggshells, terrified of pissing Dave off and getting on his bad side.

So we had great seats, a 3pm kick-off which lead to some amazing pregaming with the Bears faithful, and plenty of lubing up before walking into Soldier Field.

Things were going AMAZING up until the Bears trotted Parkey out for that kick.

Everybody's asshole immediately puckered up and I just had a feeling something was going to happen so I took my phone out and started recording the guys.

Watching it back now it's fucking hilarious.

Right after the fact it felt cruel. Like unusual punishment.

Seeing Carl immediately bolt without saying anything and head for the exit will never make me not crack up laughing. 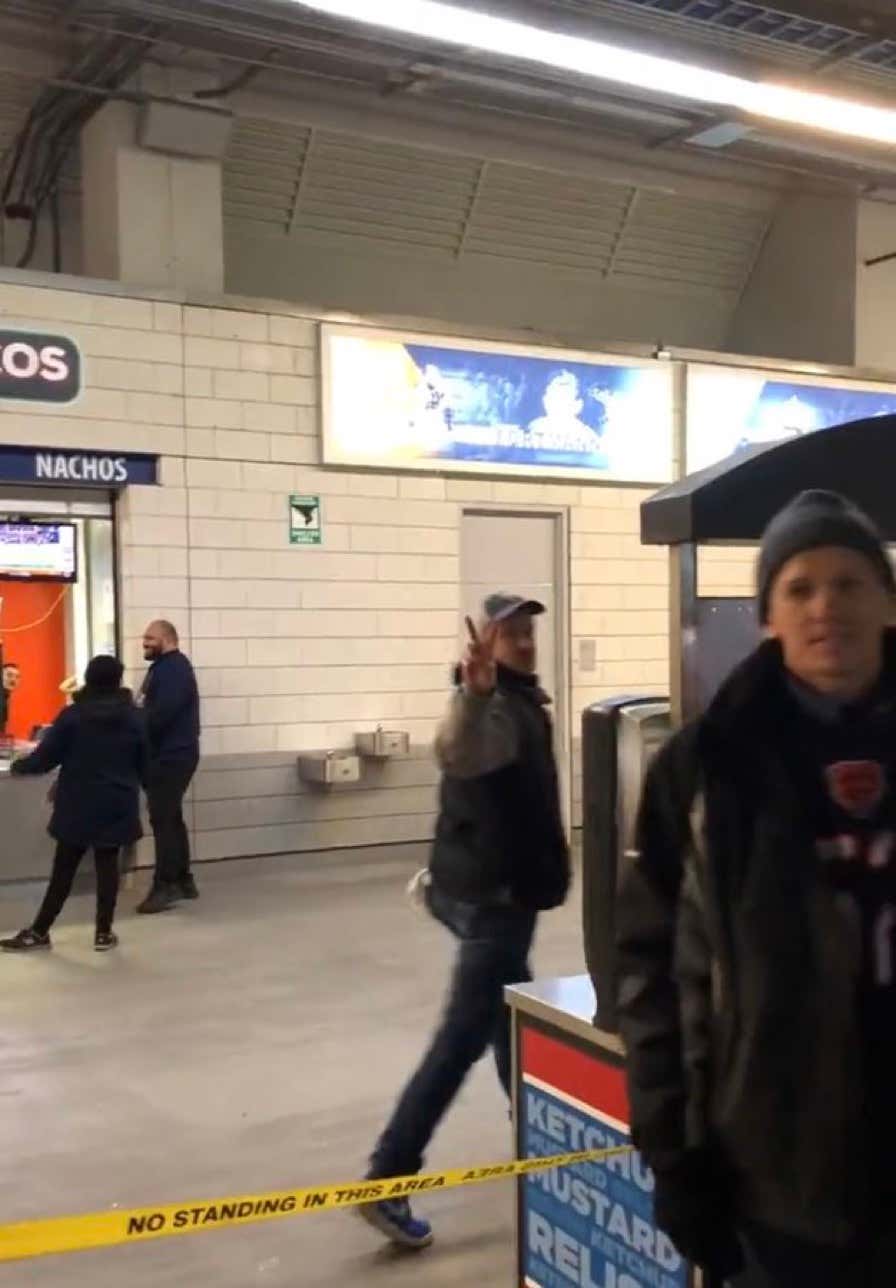 Seeing the awestruck look of shock on White Sox Dave's face after hearing him predict "he had a bad feeling Parkey was gonna fuck that second kick up" is classic.

But in the moments after the game, and days and weeks after, I was forbidden from showing it because everybody was worried Portnoy would flip that this is how we spent the most important Chicago Bears game in ten years.

They say time heals all wounds, but I don't think that applies here. And I sincerely apologize for re-opening that wound with this video. But I hope you think it's worth it.