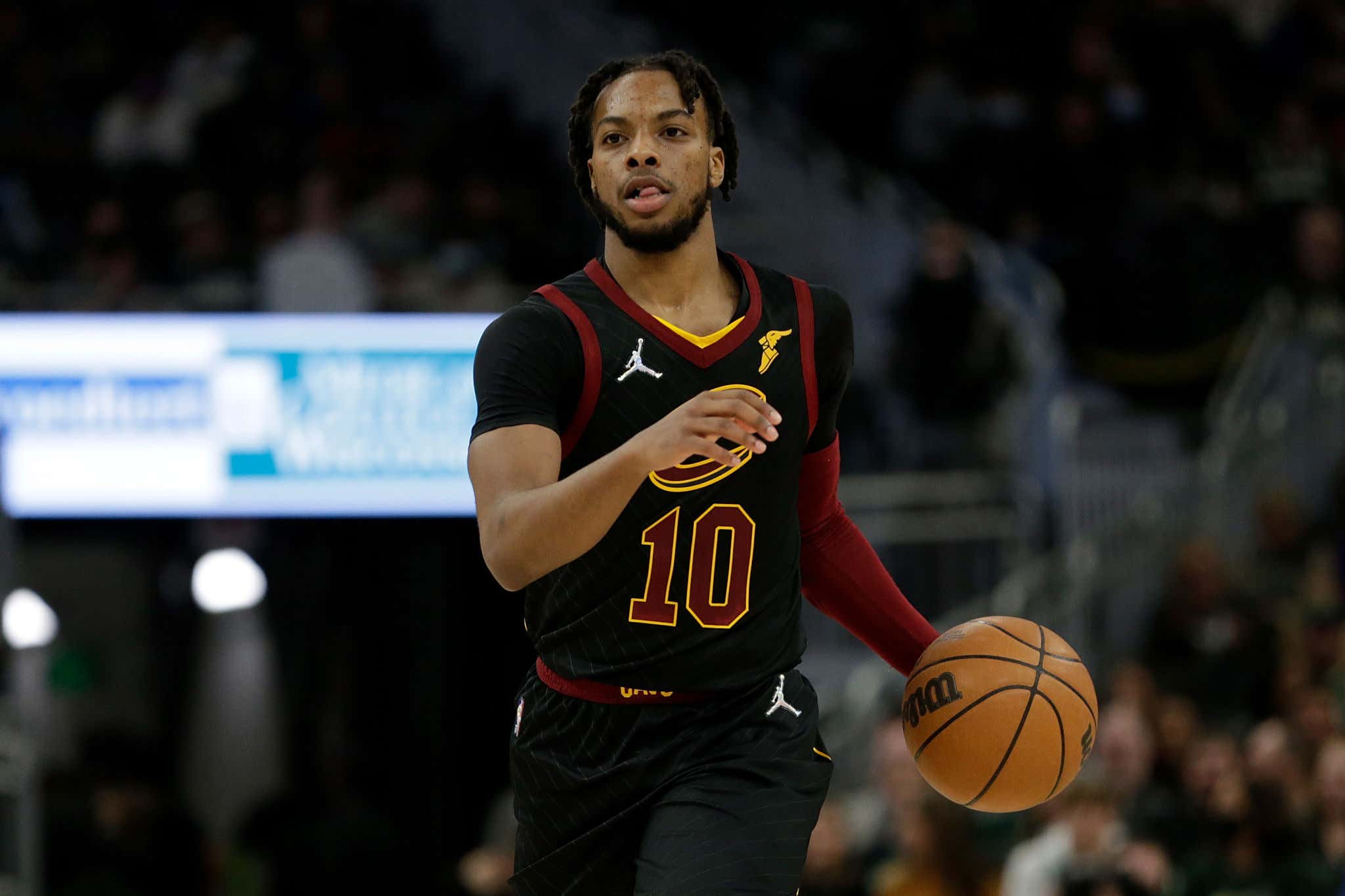 It's not exactly a hot take or even all that new of a take to say that when it comes to the NBA's All Star voting, fans are idiots. All of them, from every market. Sorry, that's the truth. Considering the fan vote accounts for 50% of the weight in determining All Star starters, it's a fairly big deal. As we know, it's really just a popularity contest as opposed to evaluating each season based on what the current players are actually doing. All you have to do is look at the first batch of results since voting opened on December 25th 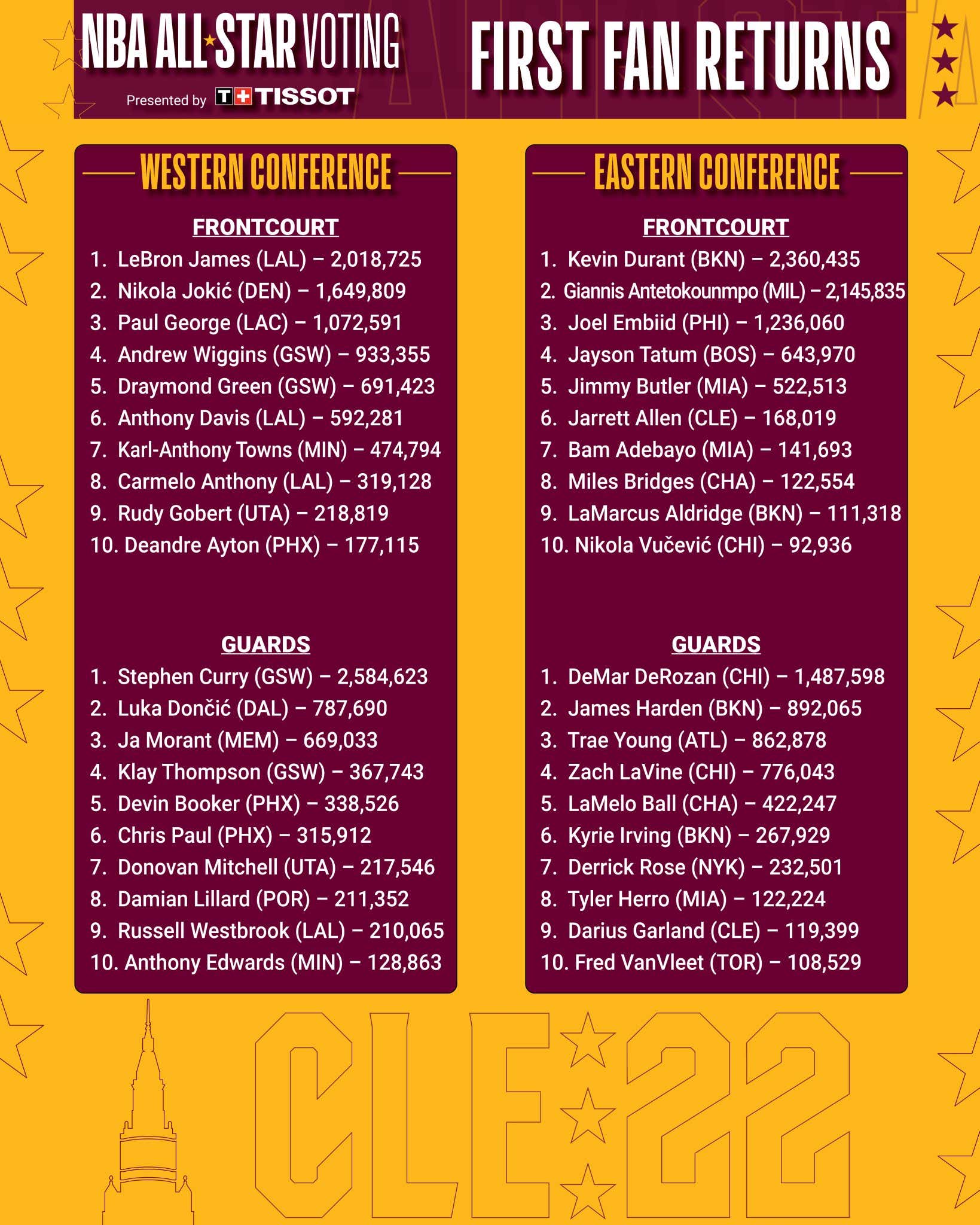 The one thing I do not blame fans for though is DeMar DeRozan here. On what planet is he a guard? Based on Basketball Reference data, he has a total of 0% of his minutes at either guard spot in any season since 2018. This year, 8% of his minutes are at SF, 76% are at PF, and 15% are at C. How does that equate to him being a guard? Like, DeRozan is 100000000000000% an All Star, the dude should be getting MVP consideration while we're at it, but he is very clearly not a guard. OK, rant over.

But what you see when looking at both conferences and both groups, is that popularity is all that truly matters. Melo is a more deserving front court All Star than Rudy Gobert or Ayton? Klay Thompson is the 4th most deserving guard? Look, I can't wait to see Klay play, but come on. Same thing over in the East. Kyrie Irving has played one (1) game this season, and he has more votes than both Darius Garland and Fed VanVleet COMBINED? Derrick Rose being on there at 7th? Tyler Herro has not had a better season than either of those players, but again, fans don't really care about what's going on. The same is true for the best player on my favorite team as well. Is Jayson Tatum currently having the 4th best season of all East frontcourt players? Hard to say yes to that. He's been fine, but a lot of that is based on popularity as well. In reality, that spot should probably be DeMar if he was categorized correctly.

Are we sure guys like Dame/Russ deserve to be on this list over someone like Dejounte Murray? Where is Bradley Beal? It's crazy so much weight is factored into this part of the vote when clearly nobody takes it seriously. Remember in previous years when guys like Caruso and Tacko were leading the polls? It's mostly become a joke.

At this point stuff like this is pretty much expected. There's still hope for the coaches/media to correct the ship when it comes to filling out the rosters, but it has to be annoying for guys like Garland/FVV, two players who are having career years and one of which is on one of the better teams in the NBA to see themselves so far behind the likes of Kyrie/DRose. We know NBA players care about that stuff, it's just very clear that fans most certainly do not.