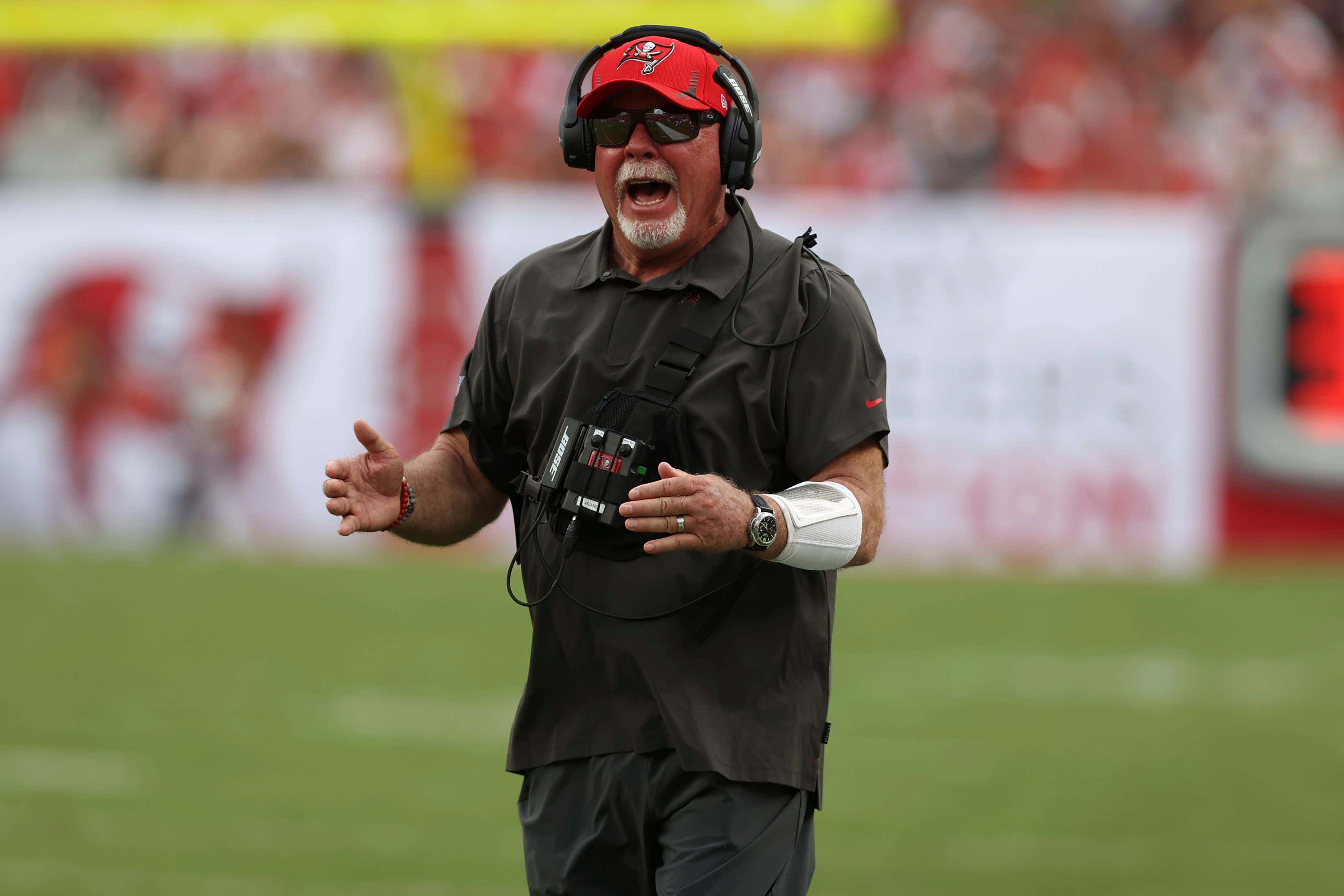 Antonio Brown has gotten to spin things how he saw fit last night. He also aired out some texts this morning between himself and Bruce Arians as well as Alex Guerrero. Now that the gloves were off, the Bucs officially released Brown and gave an official statement on the aftermath from Sunday's ugly incident.

Some new information was also brought to light about Brown's incentives, which he fell short of after leaving the field on Sunday.

Was this boiling for awhile? At least $1M of those incentives were likely to be earned between this week and next, and even could have all been achieved in Sunday's game:

This is all strange as Arians said in his press conference today, he always ensures his players get their incentives if they're reachable. This was proved last year with Brown himself:

After all the noise from AB and his camp, Bruce Arians chose to speak after Thursday's practice, which is not a normal occurrence. He detailed his conversation with Brown that led to AB leaving the field.

Brown was apparently frustrated at halftime that he wasn't getting the ball.

At that time, he had 3 catches for 26 yards on 5 targets. While that's a drop-off from his 10 catches for 101 yards on 15 targets from the full game the week before, the Buccaneers were losing 17-10 at the time. They were fighting and clawing to get back in the game, so appeasing a needy WR for not getting the ball surely wasn't being prioritized over winning.

But now with Brown being officially released as of this morning, we can move on.