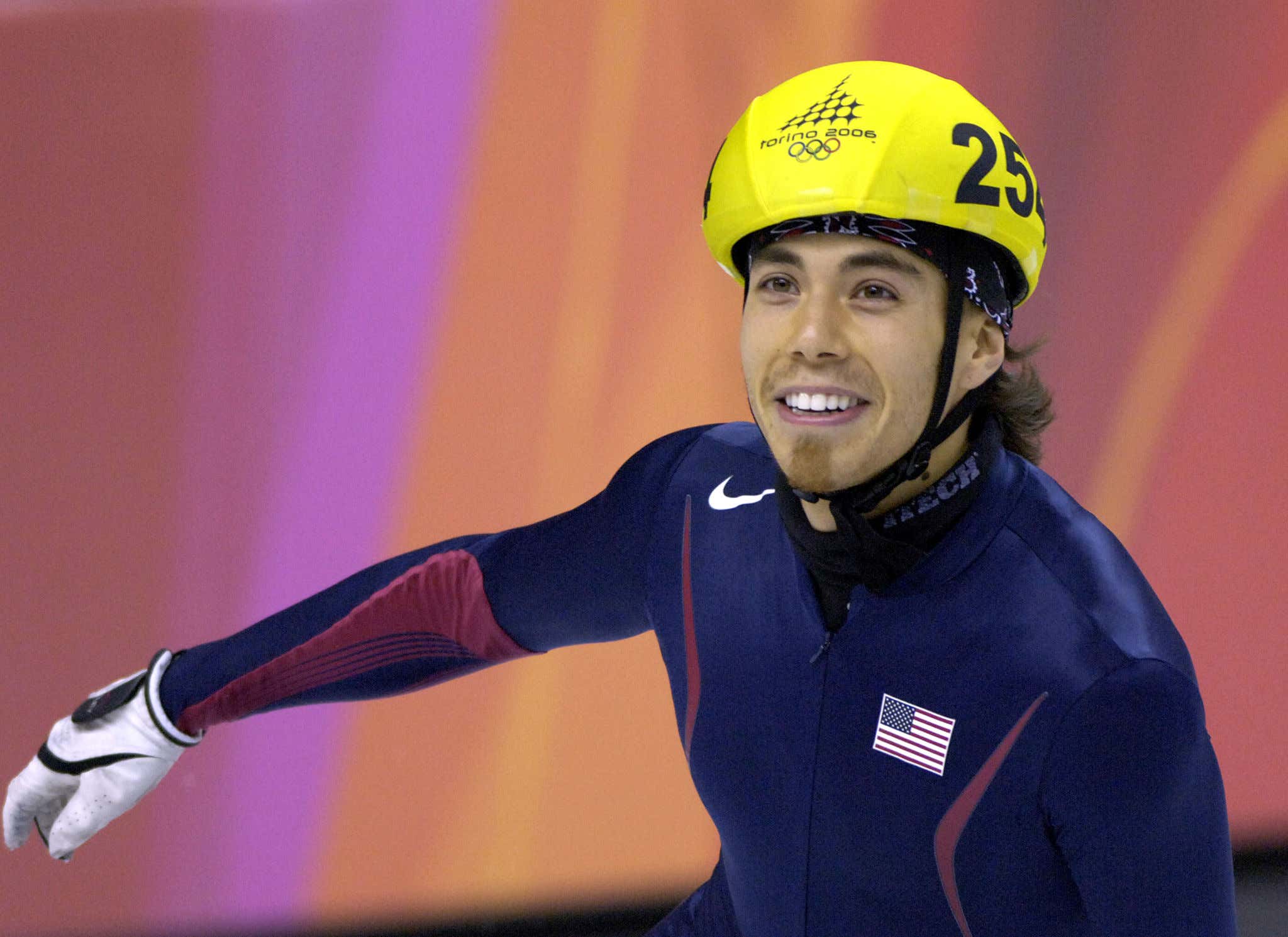 I've been watching a ton of the Olympic channel recently getting ready for Feb 3. Good news is that I now know everything there is to know about curling. Also, it turns out that figure skating fucks and it fucks heavy.

But today they were showing the US Team Trials for speed skating, and it reminded me that short track speed skating in the Olympics hasn't been the same since Apolo Anton Ohno. 2 gold medals, 2 silver, and 4 bronze. One of the greatest to ever do the damn thing. And while everybody remembers Apolo Ohno being the fastest man at the Olympics, people often forget that he was the toughest as well.

1000 meter final in 2002. The top 4 skaters all go down on the final turn and Apolo Ohno slices his leg open on the fall. The skate blades on speed skates are like literal swords. Think that was going to stop Apolo Ohno from finishing the race? Think again, cowboy. He was way too hockey tough to let a little gash that would require 6 stitches after the race stop him.

Imagine LeBron James getting stabbed with a sword and then still making his next shot. It would never happen in a million years. But that's why Apolo Anton Ohno was built different. Legend.