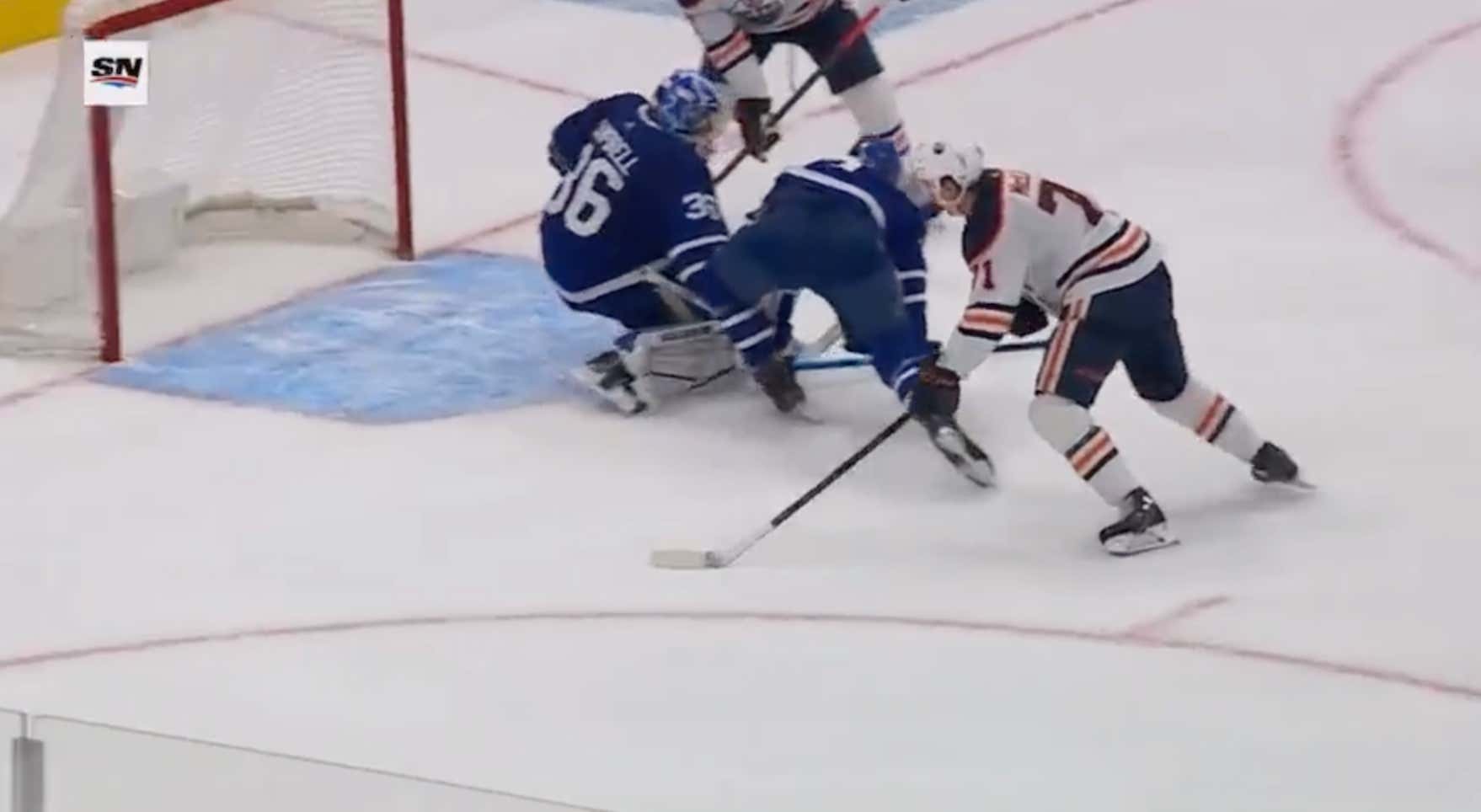 They say a picture is worth a thousand words. Personally I think that is way too many. All you really need out of this picture are 4 words.

The Oilers are dead.

You take any hockey team on the planet from mites to the pros, and 99 times out of 100 this ends up in the back of the net. Ryan McLeod with a wide open net, Jack Campbell totally out of position with his own defender in his way from being able to push back over to the far pipe and ends up having to desperately fall backwards to make a play on this puck. 99 times out of 100 that ends up in the back of the net for one of the easier goals Ryan McLeod would score in his NHL career. Care to take a guess what happens next?

Reminds me of another moment where we saw the death of a franchise.

And to make things even better, Mikko Koskinen got thrown under the bus by Dave Tippett after the Oilers' loss to the Rangers. He came out and said "I thought we did a lot of things well tonight. Our goaltender wasn't very good". Pretty fucked up thing to say unprompted to the media after a loss instead of just keeping that one in the locker room, but so be it. Either way, Koskinen had to then stand up and defend himself, and here was his response.

There might be some phrasing in that quote that get taken out of context since it had to be translated from Finnish. But the point remains the same. Here's what Koskinen's last 5 starts have looked like.

Granted, he's been pretty dog shit this season. It's not like anyone can make the case that Mikko Koskinen is a top level goaltender who you can rely on once the playoffs roll around. But still. That is 6 goals for the Oilers in Koskinen's last 5 games. Unless you expect Mikko Koskinen to be 1998 Dominik Hasek and put up 13 shutouts in the season, he's not winning any of those games regardless.

So just to recap the past 36-48 hours in Edmonton---you have the coach throwing the goalie under the bus. You have the goalie coming out and saying what do you want him to do when the offense can't score goals. And then you have the offense responding by passing up a wide open net. 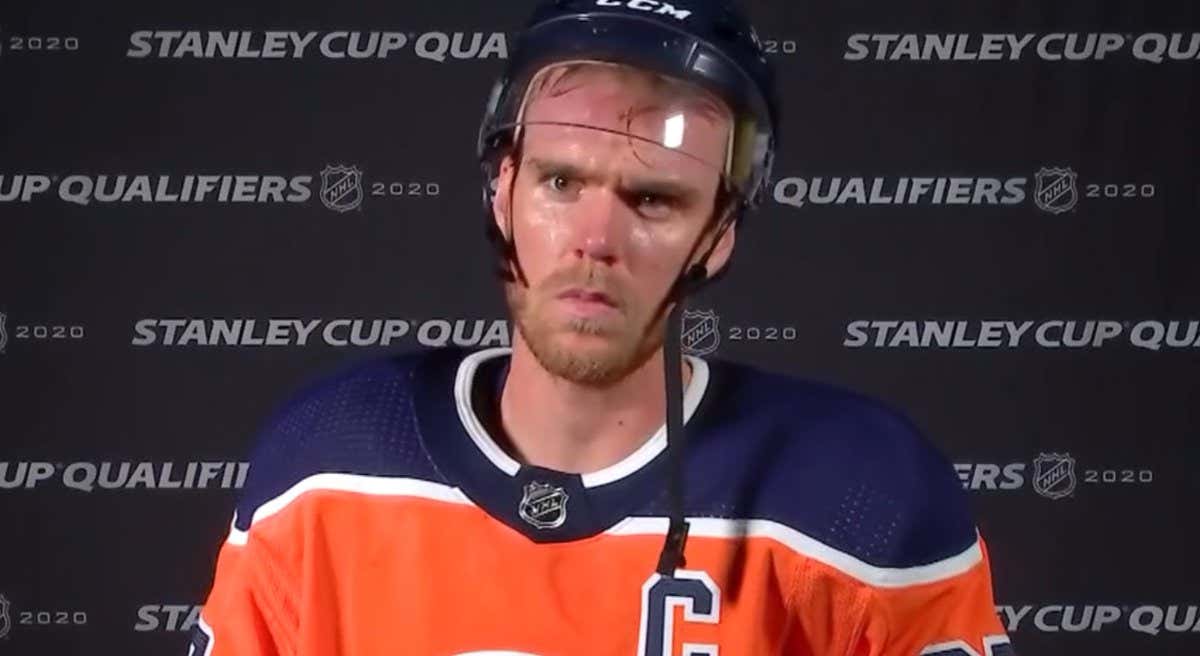 Oh and a quick note here because I'm sure I'm going to hear a ton about this. Yes, I am very much aware that the Philadelphia Flyers are trash as well. "MaYbE yOu ShOuLd FoCuS mOrE oN yOuR sHiTtY hOcKeY tEaM iN pHiLly". Yeah, no duh. Flyers need to blow the whole thing up. I know that. But that doesn't mean I can't realize the Oilers are just as doomed. Which is a joke because when you have 2 of the top 5 players in the league on your team and you're about to go a 5th straight year without winning a playoff game, big time yikes.