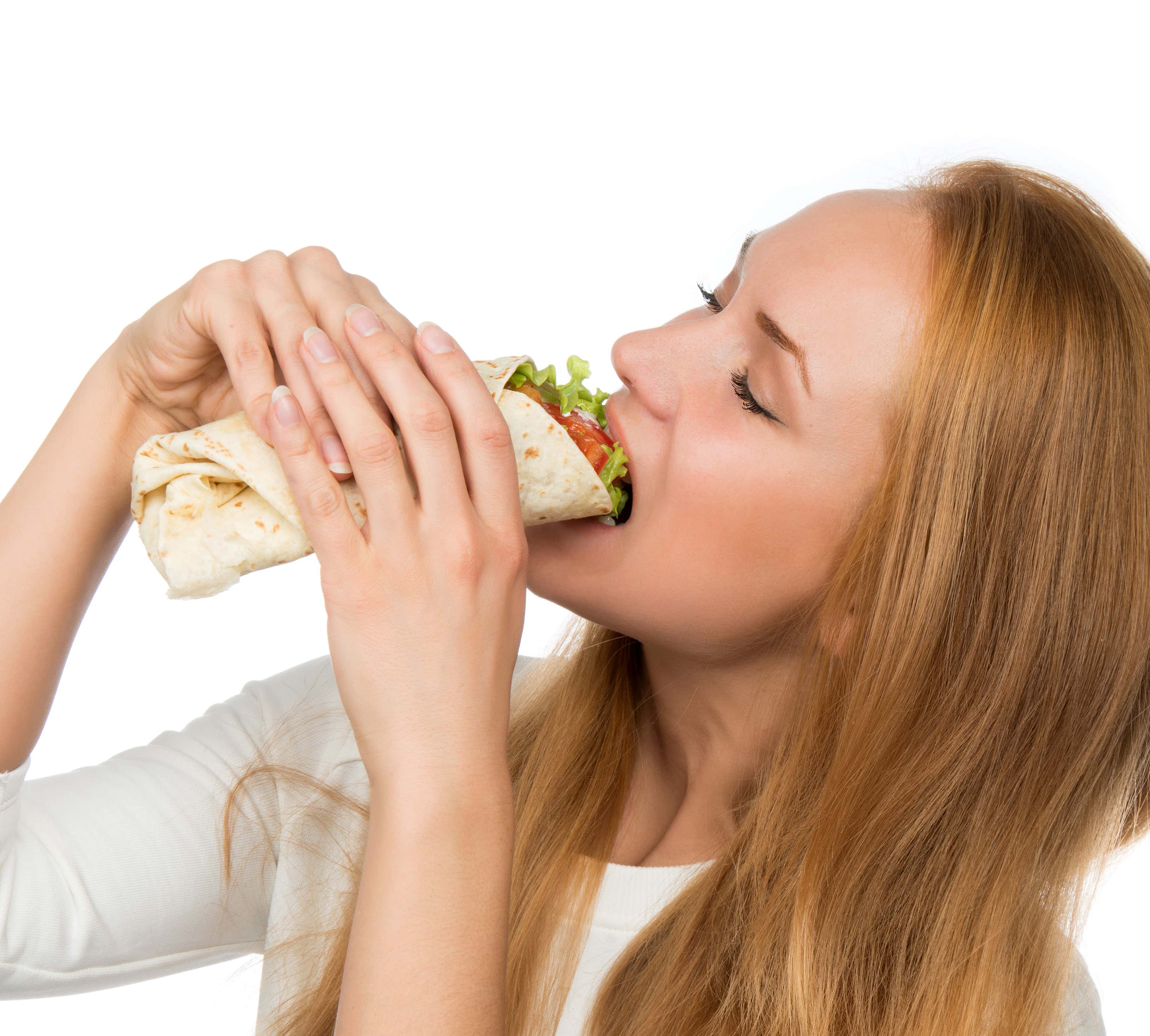 All hail the humble, noble burrito. Truly one of the world's great food delivery systems. Not as celebrated as the sandwich. It never got its own day of the week like the taco. It's not as popular worldwide (or as profitable) as the pizza slice. But that little brilliantly conceived wrap of flour tortilla has been putting all manner of foodstuffs into anxiously waiting holes for generations. Everything from meats to rice, beans to refried beans, rice to avocados. And has even branched off into unexpected directions like breakfast foods and deserts. It's almost impossible to imagine drive-thru foodservice without it.

According to the only credible source on the internet, Wikipedia, the burritos origin story is as varied as it's many uses:

Before the development of the modern burrito, the Maya civilization of Mexico used corn tortillas as early as 1500 B.C. to wrap foods. … The precise origin of the modern burrito is not known. In the 1895 Diccionario de Mejicanismos by Feliz Ramos i Duarte, the burrito or taco was identified as a regional item from the Mexican state of Guanajuato and defined as … "A rolled tortilla with meat or other ingredients inside, called 'coçito' in Yucatán and 'taco' in the city of Cuernavaca and in Mexico City).Some have speculated that it may have originated with vaqueros, the cowboys of northern Mexico in the 19th century.

An often repeated piece of folk history is the story of a man named Juan Méndez who sold tacos at a street stand in the Bella Vista neighborhood of Ciudad Juárez during the Mexican Revolution period (1910–1921), while using a donkey as a transport for himself and his food.To keep the food warm, Méndez wrapped it in large homemade flour tortillas underneath a small tablecloth. As the "food of the burrito" (i.e., "food of the little donkey") grew in popularity, "burrito" was eventually adopted as the name for these large tacos.

So nobody knows for sure where it was invented. Or when. Or by what creative, forward-thinking, culinary genius. At least we didn't. Until just now:

The Rodong Sinmun newspaper said the father of current leader Kim Jong-un invented the 'wheat wrap' and claimed their sales are booming despite a food shortage.

The street food also made an appearance in a recent propaganda broadcast, saying Kim Jong-un has a 'meticulous interest' in the Mexican dish.

In newsreel footage, North Koreans can be seen devouring the burritos at a stand outside the Kumsong Food Factory in Pyongyang.

In newsreel footage, North Koreans can be seen devouring the burritos at a stand outside the Kumsong Food Factory in Pyongyang.

But North Koreans who have escaped the secretive state insist such dishes are virtually non-existent there. …

Hyun-seung Lee, who was born into an elite North Korean family but fled the country in 2014, said most of his countrymen couldn't even dream of eating a burrito.

We should've known it was Kim Jong Il, RIP.

I mean, was there anything this man could not do? He was Dear Leader to an entire nation. He once had 18 holes in one in a single round of golf. His official biography states, "In 1964 he graduated from the Kim Sung Il University where legend has it he wrote 1,500 books, all of which are stored in the state's library. It is also said that he wrote six operas, all of which are better then any in the history of music." So it's only natural that he'd also not only design a way to lovingly wrap food in a warm, edible blanket of deliciousness, but make it look like it was developed in Mexico centuries earlier. That's the kind of man Kim Jong Il was. THIS kind:

Real talk: If I was in charge of a country, this is exactly the kind of press I'd command. King Jerry I of Thorntopia invented the burrito. He wrote every episode of "Curb Your Enthusiasm." He threw a perfect game in Game 7 of the World Series. He carved the first Chrysler 440-cubic inch engine out of a solid block of steel. At night he patrols the rooftops of all our cities in a black cape and cowl, keeping citizens safe. He invented the iPhone. And Barstool Sports was all his idea. If anything, I'd say the Kim Jong family has shown an admirable amount of restraint.