The newest season of The Amazing Race started last night and you bet your ass I watched it. I'm a sucker for these sort of shows. Now full disclosure I watched the early seasons of The Amazing Race live, fell out a little bit, but then during the pandemic got back into it. I found a way to watch a bunch of the old seasons and basically had it on as background noise all year while working. Again, a plus of working from home. During this time I became convinced this is the one show I could win - until CT retires from The Challenge. Well, so long as I didn't have to deal with heights and jump off of something like a bridge. I don't do heights.

Now my biggest question was always who would be my teammate. Do I go the standard route of picking a family member, my wife, a friend. No, this is content. I'd pick someone from Barstool Sports. I'd drag them to the finish line to win that money if I had to. The question is who from Barstool Sports. I started thinking about this even more during Barstool vs American and Surviving Barstool. I've hit the tapes, looked at the roster and going to run through the candidates here with pros and cons. I consider Dave a close friend but I know he'd say no, so we'll rule him out right away.

Here's my list of people I'd take in order from my last pick to my first pick. 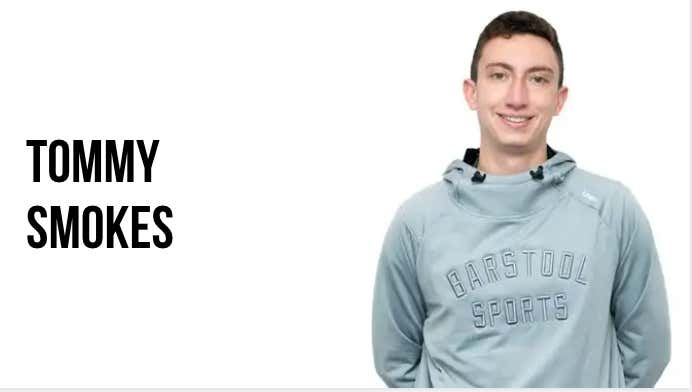 Pros: Claims he'd win Survivor. Did win Surviving Barstool. Smart enough in game play that I'd trust him to screw over at least one team and stir up drama. Deals with Glenny and Smitty on The Dozen so knows chaos.

Cons: Admits he refuses to drive on the highway because he's scared or something like that. Yankees fan. Might just quit if he doesn't like something. The man can't shave, how can I trust a man who mangles his own face? 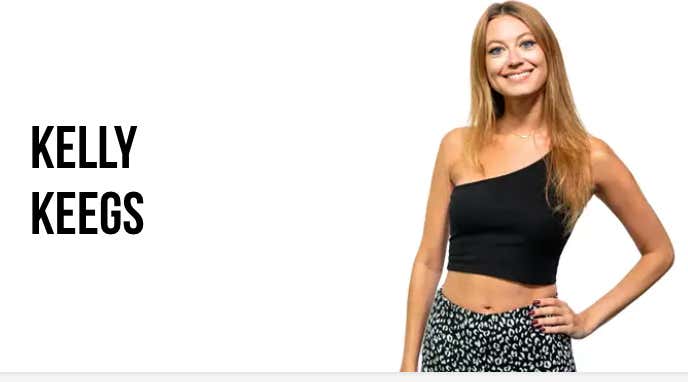 Pros: Someone familiar with reality shows and competing. Secretly deceiving and would use that to our advantage. Seems like she'd fight someone if she had to. Keegs and Reags sounds similar enough that merch would go through the roof.

Cons: Would Vibbs get mad? What if there's a Vibbs on the show? She might think she's on the Bachelor. 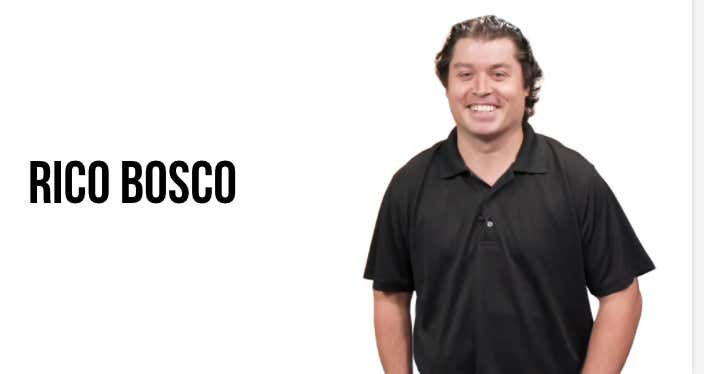 Pros: Has a well-established army that can use connections across the world. Would hold grudges for no reason whatsoever. Could spend the time at least talking basketball.

Cons: Rydership would be questioned at all times. The grudge again could be a problem. Something about ziti and sauce I'm sure. 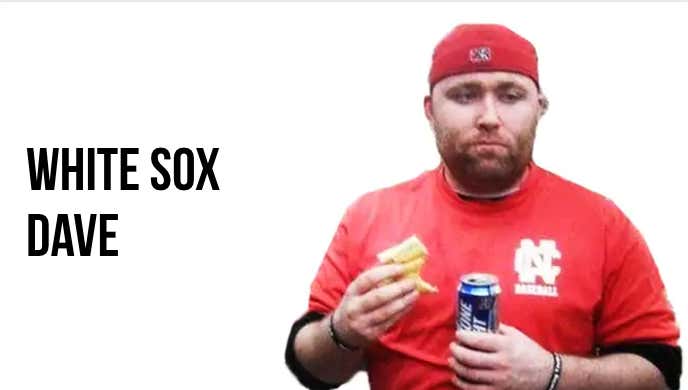 Pros: The Cowboy returns. America would fall in love with him. Could probably convince him to do whatever I didn't want to do with a simple line like 'you won't, pussy.'

Cons: Oh boy, where do I start. Copious amount of dip spit concerns. Might get too drunk and talk about Fred McGriff. Zero chance he follows the rules. Will 100% get into a belly punching contest with another contestant and get kicked off. 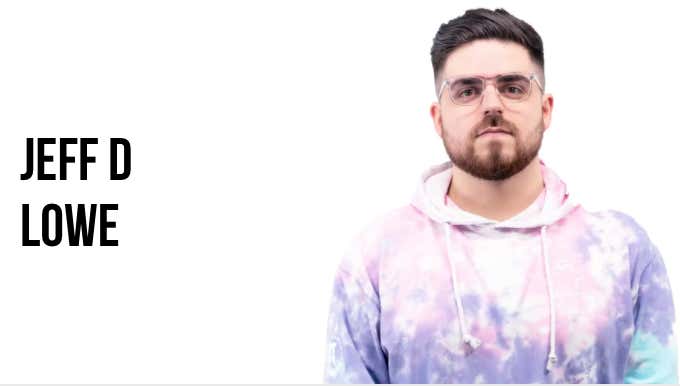 Pros: Knows every game show that has ever existed. Multiple time Emmy Award winner. Would probably find a loophole in rules or create his own loophole.

Cons: Literally a host. What happens if he can get his haircut that week? He'd taunt me with UConn over UK talk, fight would ensue. 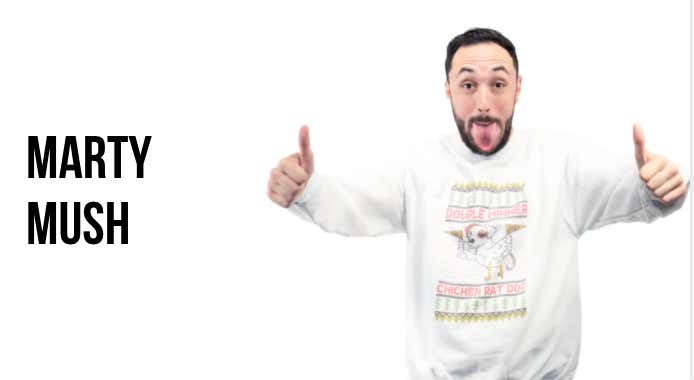 Cons: Duke fan from NY. I'd probably have to listen to how Philadelphia is the capital of Iowa or something. Absolutely zero chance he follows the rules of the show. 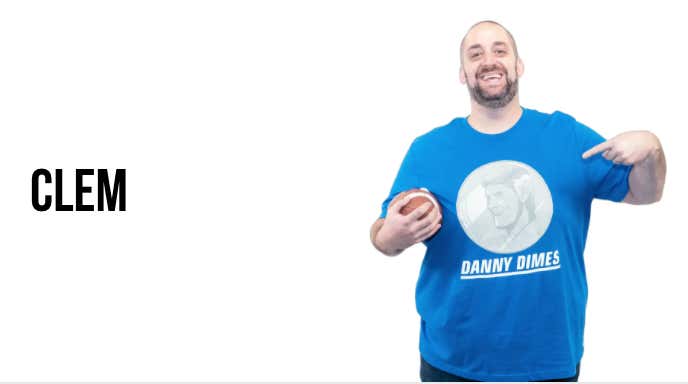 Pros: Reason I got hired at Barstool. Who doesn't love Clem? America would go crazy for us and we'd get all the camera time. Snack god. Literally traveled to Latvia out of nowhere.

Cons: Father of two, would use this time just to sleep. I've seen Team Ziti collapse too many times. Might be too nice. 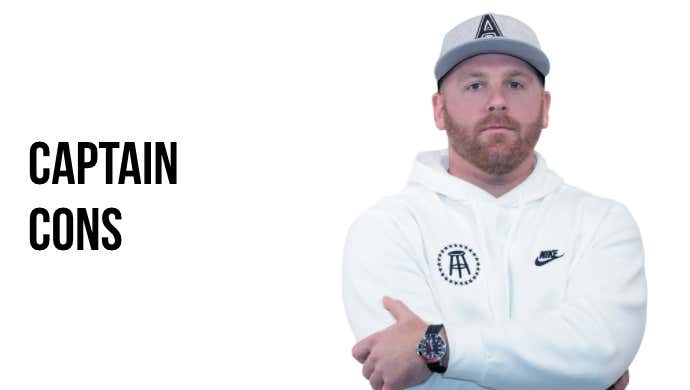 Pro: Literally a Captain (I think, at least he makes it seem that way). Went for extended periods of time not showering in the Middle East. In his words via text to me 'I'm comfortable being uncomfortable.' Also self-proclaimed great driver. Never dropped an extra point hold.

Cons: A literal cheater. Would constantly complain about how NJ/NY has the best food and place to live. Might cause people to walk out simply by showing up. 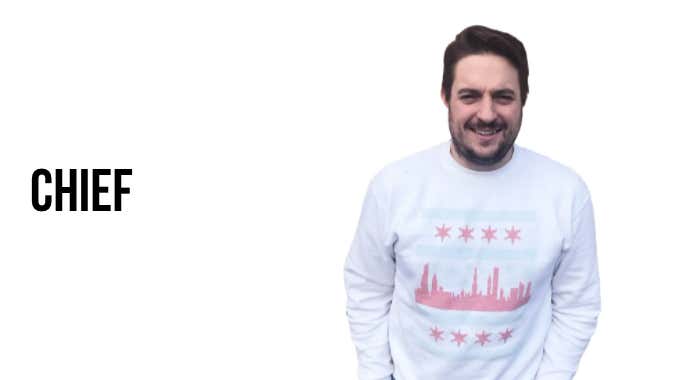 Pros: Tall. Way taller than you actually realize. Good to have a tall guy on your side. Hockey guy. Deals with the Chicago office and truly is the calming point there. You ever deal with Carl and WSD and Red Ed? I don't think so. Went hunting once, so been outdoors. Currently a Dozen champion.

Cons: Too tall to stand next to me. Too good of hair next to mine. Hockey guy. Walked around NYC with him one night hitting up bars and I had to make the decisions.

My Pick to be my teammate 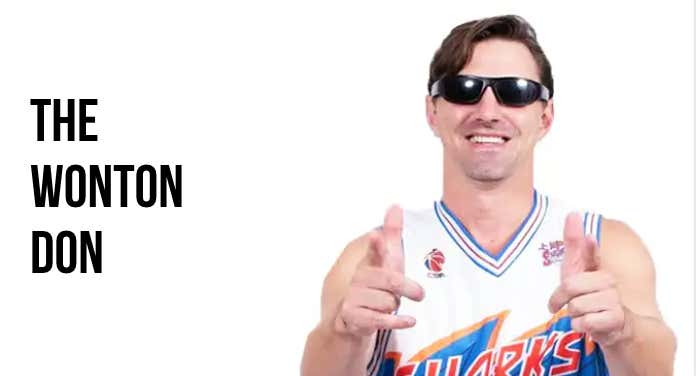 Pros: Literally travels the world for a job. Probably knows how to get around and at communicate. That's the key here. Willing to eat almost anything, mostly wontons. Airport termies would be had. Probably can drive.

Cons: Might just stay in a country because he likes it. Constantly wearing the sunglasses. Might say no to being my teammate despite me winning.

So there you have it. That's the list. I just know I'd win this show. I'm a sucker for it like I said. The key is having someone who can drive stick shift. Someone who you don't care yelling at/to. And mostly just being able to use common sense. It's really not that tough of a show to win because it's based on making smart decisions. I can't think of a smarter company than Barstool.