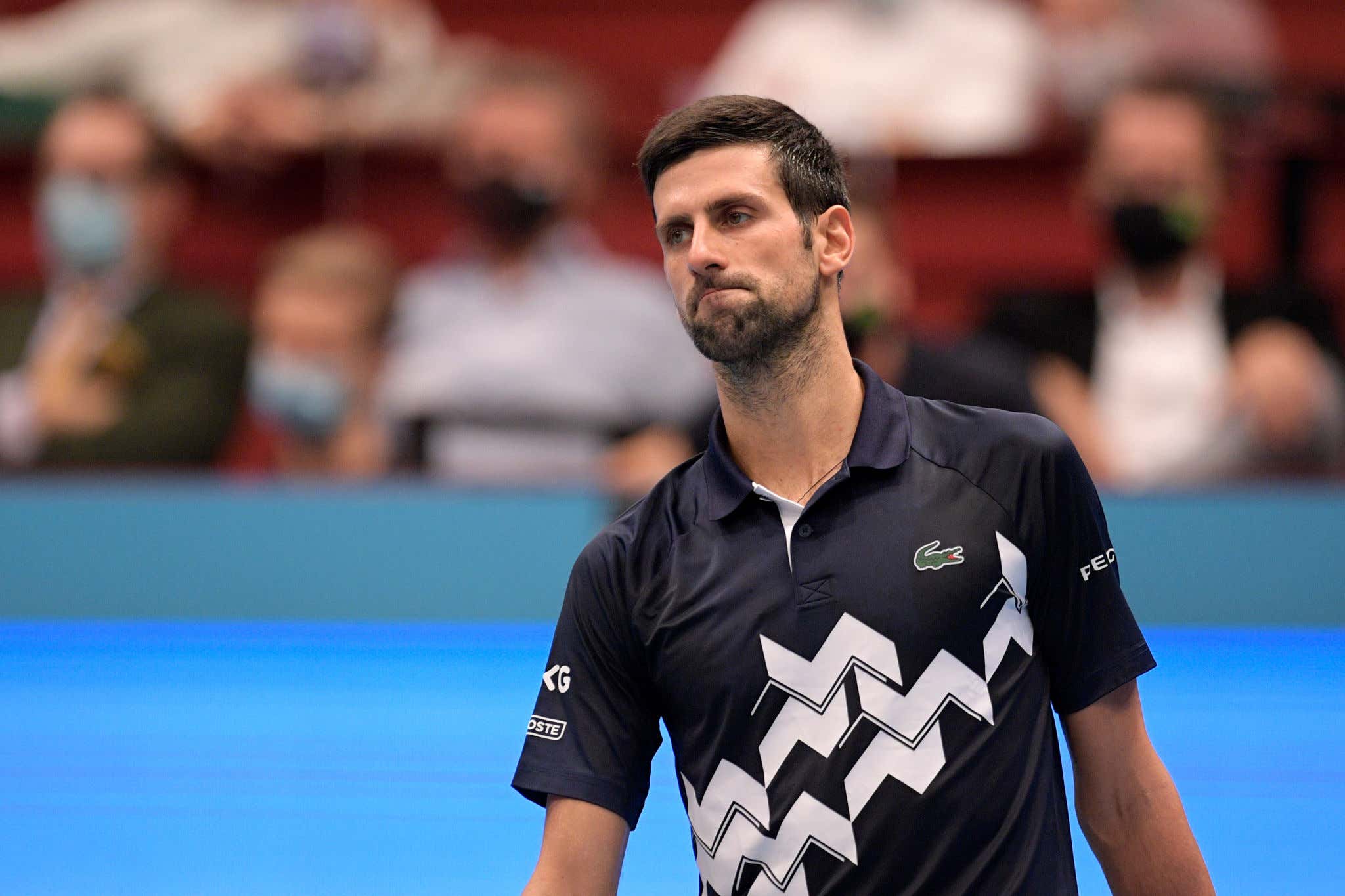 Holy fucking shit they actually sent him home. After 8+ hours being held in a detention center without a phone, the Australian government has cancelled Novak Djokovic's visa and sent him packing. What a hilarious disaster. He's filed an appeal to try and stop it, but at this point he's going home let's be real.

The Serbian President is furious and says he'll fight for justice.

Now matter what side of the coin you fall on here, this was handled about as horribly as humanly possible. If the independent panels approved him of a medical exemption then what happened today at border patrol? How does someone on his team fuck this up that badly? Why was he detained for 8+ hours in isolation? Shitshow is the only way to describe it my god.

They actually deported him. From bragging on social media about getting a medical exemption to getting sent home in a 24 hour span. What a fucking world. What a tremendous asshole.