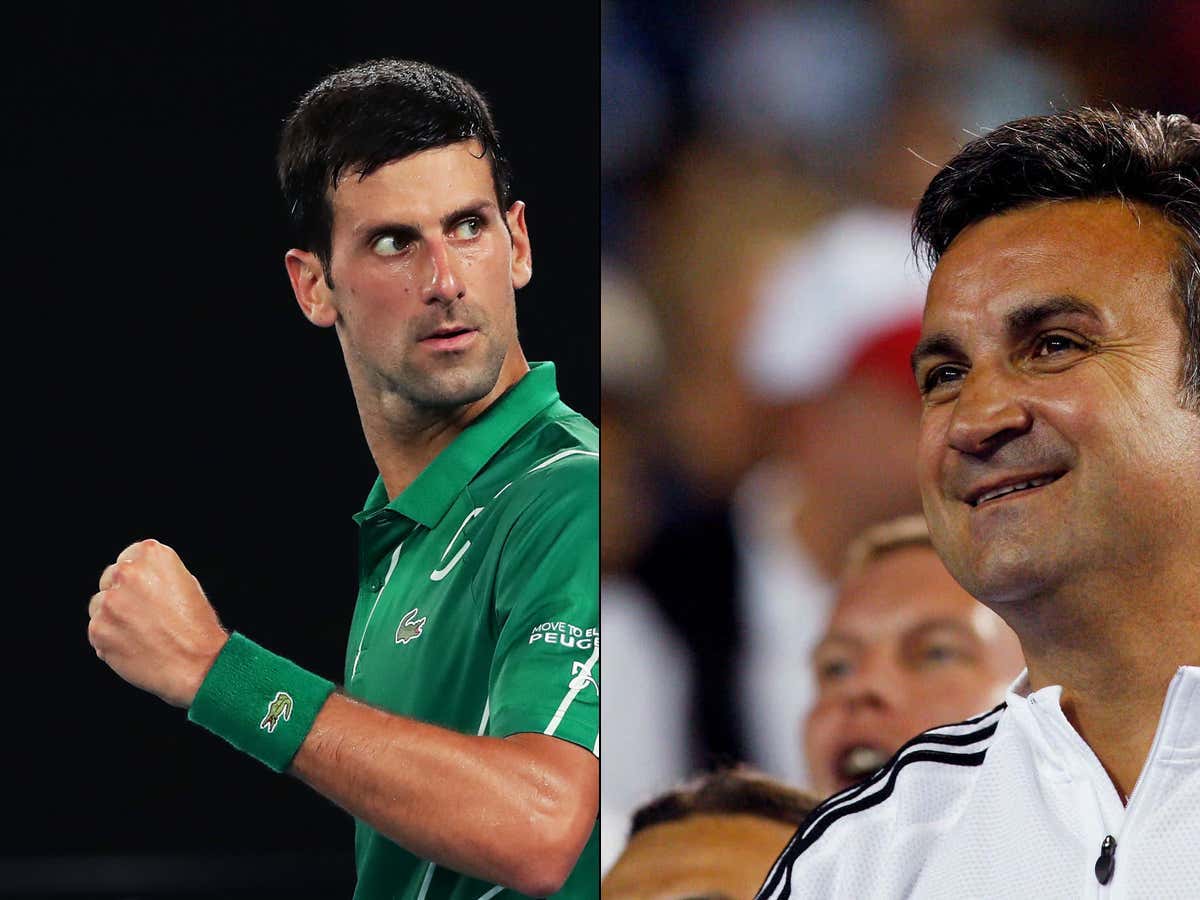 We are now past the seven hour mark of Novak Djokovic being detained in an airport while Australia decides if he should be allowed in their country. This is actually happening. The World no. 1 tennis player has been in a room, isolated from everyone else without his phone for hours. Australian border patrol has not allowed him into the country because of issues with his visa and medical exemption that was initially granted yesterday.

Well, now Novak's crazy dad is involved and if you know anything about Srdan Djokovic you know he is quite literally outside of his mind. This guy is a loose cannon. You thought the Williams sisters dad was a nut? He doesn't hold a candle to Novak's father. Now he's threatening Australia…I think? Srdan says if you don't release Djokovic from this detention center in half an hour then "we will fight them on the street." I have not a single clue in my mind who he is going to fight or where that fight will be taking place. The prime minister? The head of the borders? A pack of kangaroos? Whoever it may be, if Novak isn't released soon they're gonna get the hands. Wouldn't put it past Srdan to go find a random Australian in Serbia and punch him in the face.

This leads me to my next question because we may not be far from there….Australia vs. Serbia in a fight who ya got?  I love Australia and all, but Serbia has the Jokic brothers. Aussies are nuts, but they're not Jokic nuts. When it's all said and done, whatever those maniacs want done, gets done. They could take on the entire country and likely win, similar to when the Morris twins fought the entire Kansas Jayhawk football team in college. Probably an oversight to not have them on the plane with Novak to begin with. If Srdan wants to get his way he knows who to call.