Source - A group of rowdy Canadians are gonna have to find another way home after partying their faces off aboard a flight from the Great White North to Mexico ... which got out of control.

Check out this video ... it's a bunch of what appear to be 20-somethings throwing down in the cabin of a Sunwing Airlines plane as they jet down to Cancun for New Year's Eve. This was shot a day before NYE, BTW, so they've been there almost a full week now.

Sunwing itself has also launched an investigation ... and took further steps to punish 'em all, by canceling their flight back to Montreal which was scheduled for Wednesday.

Yup. That'll do it. And I know I may sound like a curmudgeon by saying this, but I am fully on the side of the Sunwing Air. I mean imagine if you were a passenger on that flight and people started going nuts? Just think about what a nightmare that would be? Six HOURS of hard partying twenty somethings drinking, drugging, SCREAMING in your face and for what? A couple views on TikTok? No thanks. If I was on that flight I would've stormed the cockpit and brought the whole thing down. Look at this shit... 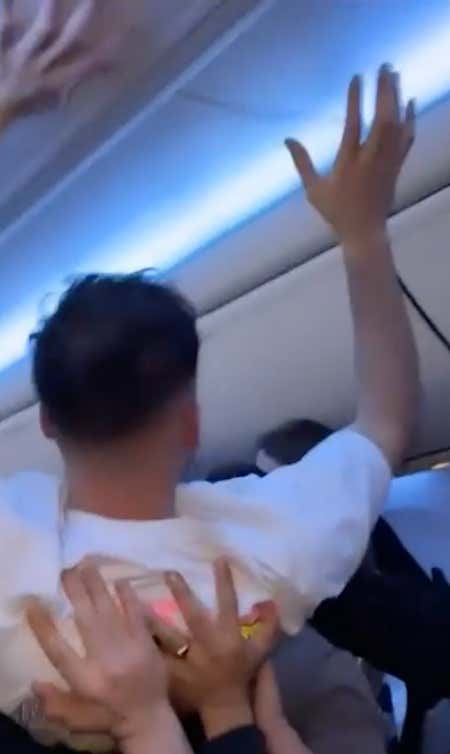 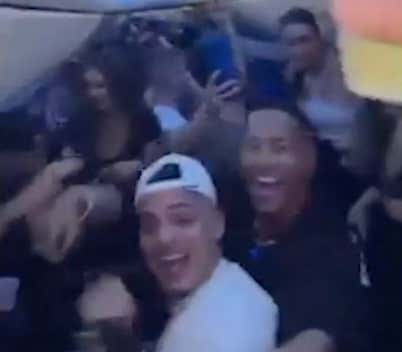 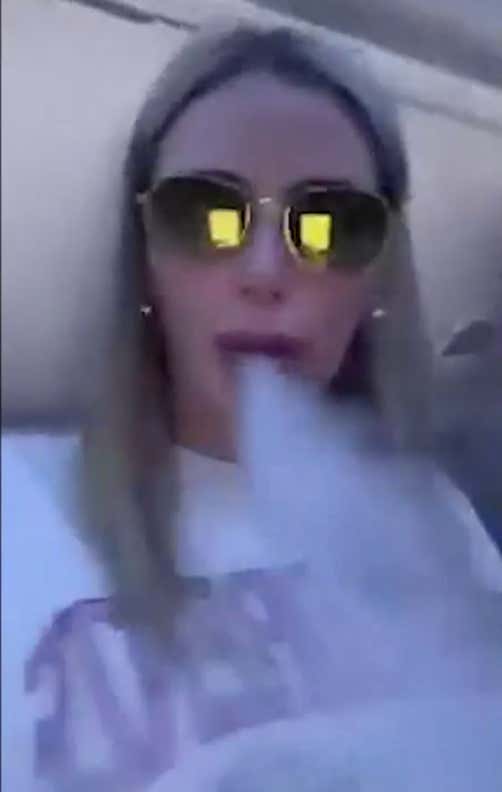 It's like a flashmob that you can't escape. At least the airline is leaving them down there. They're also facing fines of up to $5000…

In addition to being left stranded south of the border, the unruly crowd also faces potential hefty fines -- up to $5,000 for each violation -- and if they do this again on a returning flight home … they could even get jail time, as Canada is super strict on COVID rules these days.

Oh well. I'd look into who these people are but I don't want to give them any more "clout" than they've already got. That's it for this one. Have a lovely Wednesday and if you haven't caught up on the latest Out & About you can do so here. Enjoy…