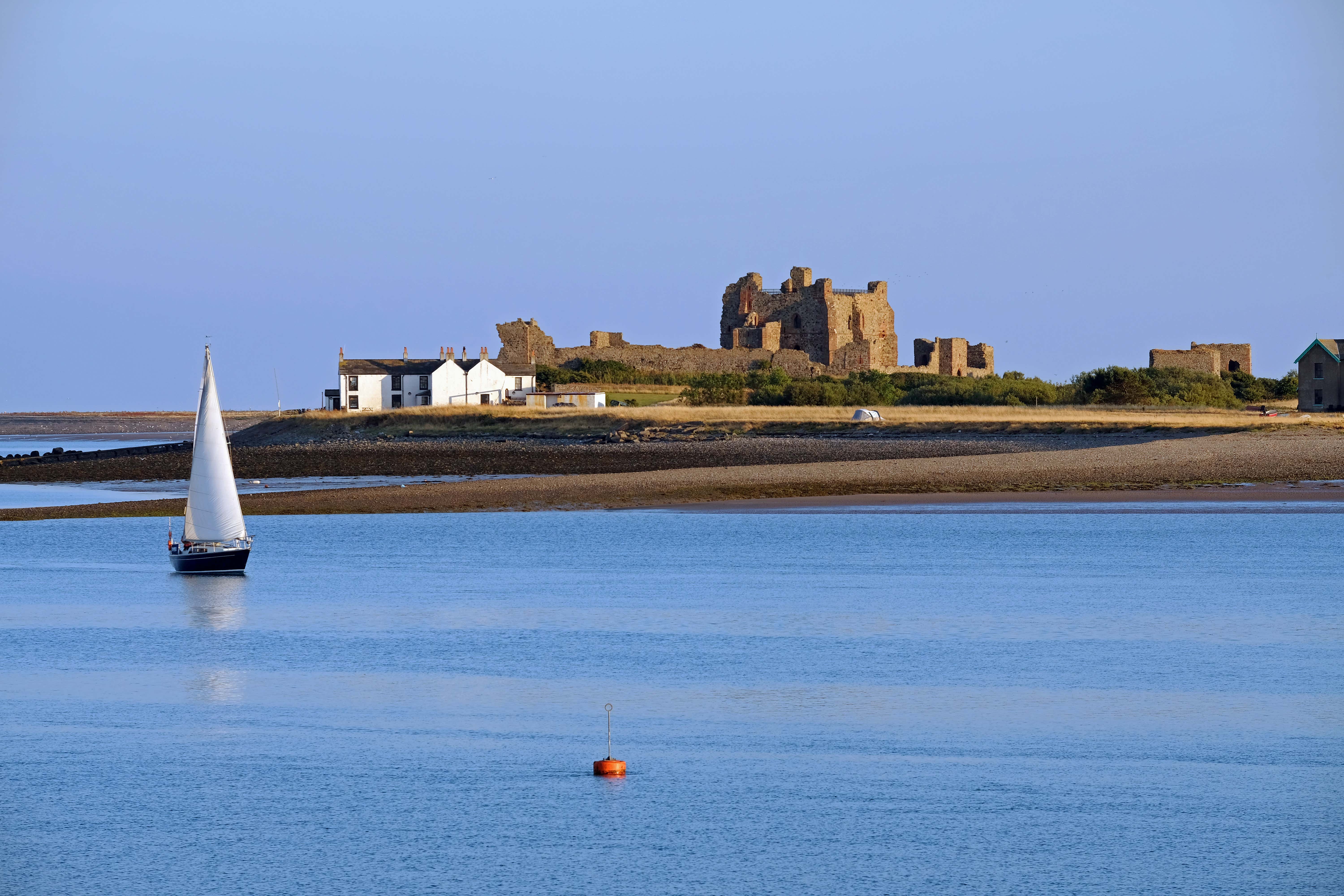 The Barrow Borough Council – the local authority who oversees the island – says the history of the inn dates back over 300 years, with the first recorded landlord, Edward Postlethwaite, serving from 1746 to 1766. Then, at some point, another interesting title was added to the job: Though the exact origins are unclear, since at least the 1800s, whoever runs the pub is crowned "King of Piel." As an initiation, this new leader must sit in an ancient chair, donning a helmet and holding a rusty sword, while buckets of beer are dumped on their head.

After a brief tenure by a partnership between the local government and a pub company to assure The Ship Inn would continue running after the previous leaseholders terminated their contract early, the island is once again in search of its next "king."

Nowadays, it is very, very hard to get declared king in any legal way. In historical times, being named king took armies and upheaval, stuff that isn't too popular in this day and age. So you are telling me that you can get the title of King just by running a bar?

I mean so many dudes get their buddies and say "Let's buy a bar" and end up in what they think will be an "Always Sunny" situation but really end up in a "We are in a ton of debt" situation and have to declare bankruptcy. This is kinda that same full send with the buddies with one of them being declared King. The offseason when no one visits the island may be a little rough, and there is no way to get on or off the island without a boat so that might be a challenge. But hey, you're a modern-day king, might as well take it a step farther and start really sprucing up the island with some badass king shit like a moat and dungeon. I mean this also could be a bait and switch and your just a glorified lighthouse attendant.

I feel like with the right group of guys you could really get this island going and have some fun. The ten-year lease could be perfect for a retirement destination. Age 60 grab your buds and just retire to a booze-filled island and drink the rest of your days away, as king.