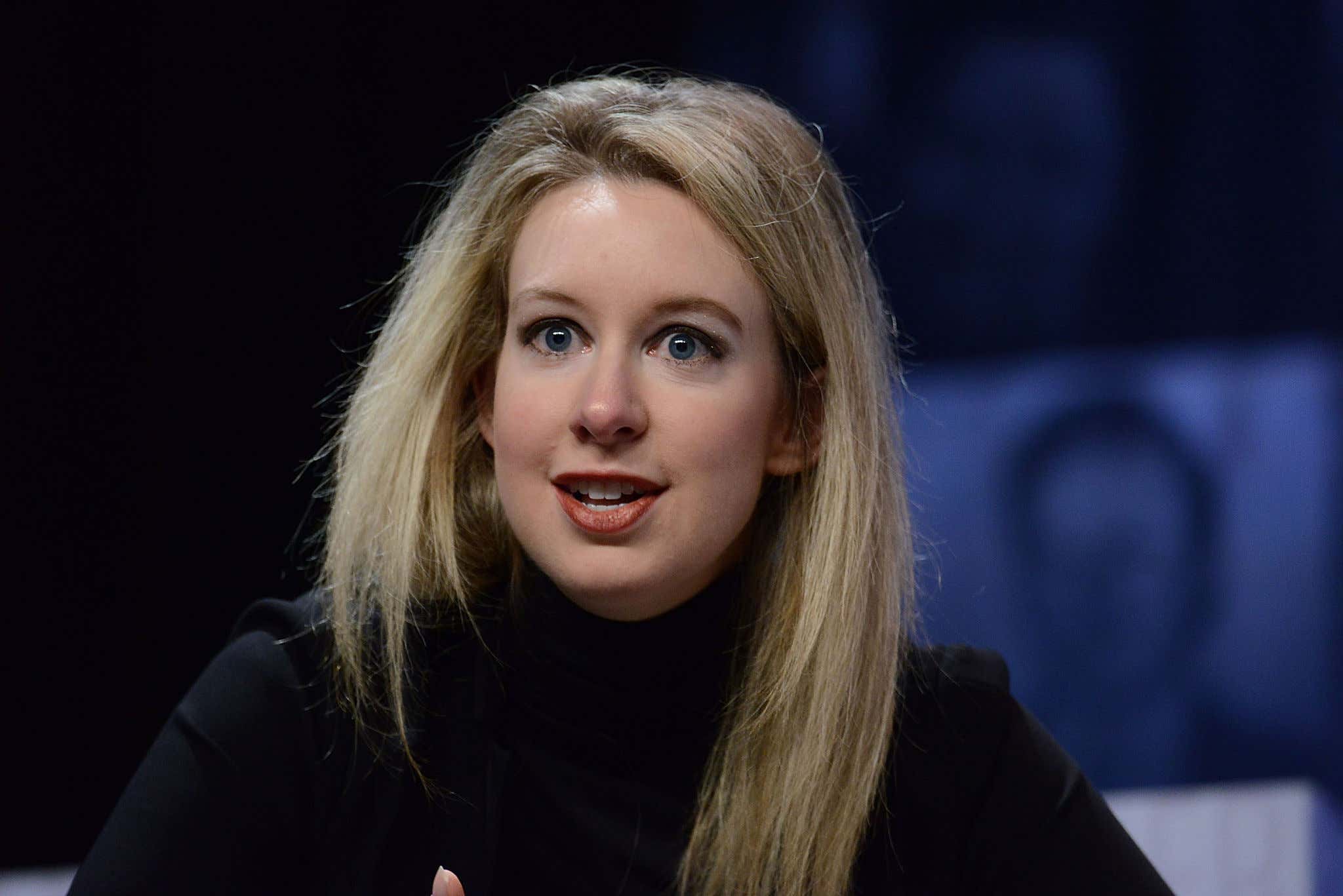 Source - Theranos founder Elizabeth Holmes was convicted on three counts of criminal wire fraud and one count of conspiracy to commit wire fraud Monday, with a jury unanimously finding her guilty of illegally fleecing investors out of millions of dollars through her startup blood diagnostics company.

The jury deadlocked on three counts of wire fraud, and she was found not guilty on four counts of defrauding patients.

Holmes, 37, turned toward the judge and jurors as the judge's deputy read the verdict to the packed courtroom in San Jose’s federal district court. Holmes showed no sign of emotion, though she embraced her family members briefly before exiting the courtroom.

On 11 separate felony counts contained in the indictment — each carrying a maximum penalty of 20 years in prison — the jury found Holmes guilty on three of nine counts of wire fraud and one of two counts of conspiracy to commit wire fraud.

Holmes is expected to appeal the decision, though neither Holmes nor her attorneys confirmed the possibility.

Say what you want about Elizabeth Holmes, but the woman was a world class liar. A once in a life time crook and for that, I respect her. Which is easy for me to say because I didn't have a dog in the race. I didn't lose money like Betsy DeVos ($100 million) or Brian Grossman ($38 million) or Daniel Mosley ($6 million). I wasn't dependent on her fake technology that claimed to detect things like cancer with a single drop of blood. I wasn't one of the millions of diabetics lead to believe that their lives would change with the invention of "the Edison machine." I'm just a guy from the outside looking in. Tim Dillon described the case perfectly…

In the end, I doubt Elizabeth Holmes will do any real jail time, but this case is significant because it establishes that people can't "lie or overhype the capabilities of their products or services" to investors. I thought that was already a thing, but apparently not. If you're interested in reading more about this freak, we've covered her extensively on the blog. Basically she thought she was Steve Jobs but everything she did was fake. Hopefully the judge locks her up for a long time. Now here's a 60 Minutes special on the entire saga. Enjoy…