The world would be a better place if everyone took one bit of life advice from Nick Young. The man made a living playing basketball and somehow we all just accepted to call a grown ass human Swaggy P. I don't even bat an eye typing that out. We call him Swaggy P and it works. The man has his own list of highlights obviously including this gem:

Luke Walton's face is still the best. He knew he was never going to make it as a Lakers coach when he had to deal with that shit. But this is about the life lesson learned. There was arguably no one who enjoyed loving life more than Swaggy P while playing basketball. He also taught us that you only get one arm tattooed, because the other is strictly for getting buckets. Malik Monk has done the same. 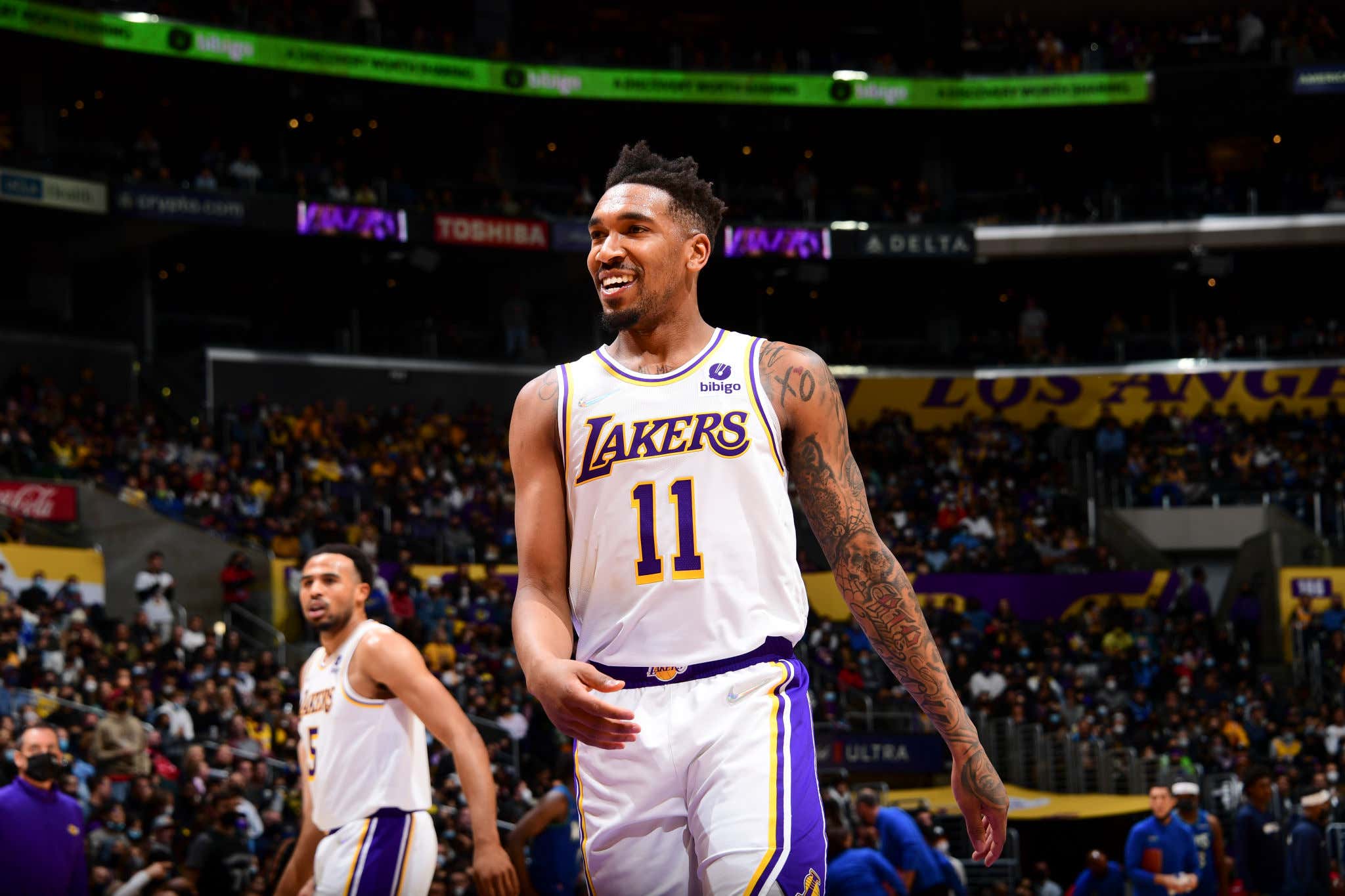 I'm still convinced Malik Monk is going to be a star in the league. Dude was SO fucking good at Kentucky. His game against UNC in Vegas is one of the best individual performances I've seen. Fuck Luke Maye.

He's starting to figure shit out too in LA putting up 20 ppg his last five. The dude could always score, always dunk on people and was a freak athletically. Now we know he's also a disciple of Swaggy P. That alone should lead to a 15-year career.