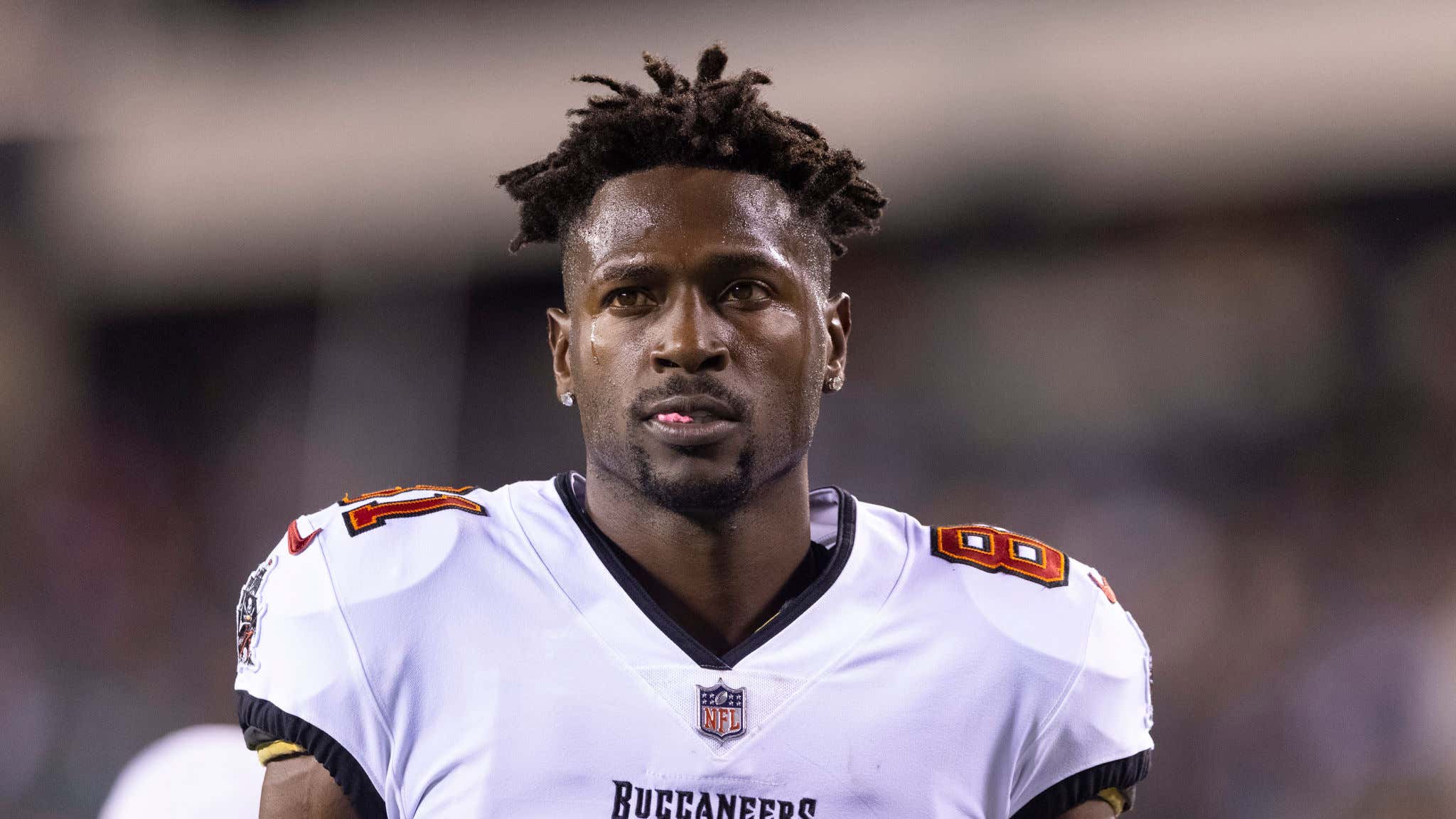 I've seen this movie before. The year was 2003 and the Buccaneers were coming off a glorious Super Bowl victory led by a legendary defense and an offense that really came on towards the end of the season and carried into the playoffs. They had a star studded receiving room with the crafty route runner, Keenan McCardell, and the big slot, Joe Jurevicious and of course, the superstar, former #1 overall pick Keyshawn Johnson. Johnson had an up and down relationship with both his teammates, the media, and the fans in Tampa. Everyone wanted him to be 'the guy' so dang bad, but there was just something keeping him out of the tier of elites in the NFL.

Hall of Fame teammate Warren Sapp, who lobbied for the team to trade for Keyshawn, said Johnson was never 'one of them' because he didn't go the extra mile. He never showed up for what was then called voluntary mini-camp. He preferred to train on his own than be with his teammates in the hot Florida sun in the early summers. Johnson had varying success with the Bucs which included a Pro Bowl berth for his 106 catch season, yet somehow only one of those 106 catches ended in the end zone as he finished the year with a single touchdown. During a rough year that saw Johnson and then Head Coach Jon Gruden get into several sidelines spats during games, Johnson was surprisingly deactivated 10 games into the season. Things didn't exactly work out for the Bucs that season as they finished 7-9, but at the time of his deactivation, the team was 4-6, so not exactly much to salvage. My point is that we've been here before and when people think of that 2002 Super Bowl team, they'll think of that great defense headed by Derrick Brooks, Warren Sapp, John Lynch, Ronde Barber amongst others. Keyshawn Johnson's deactivation has been a forgotten memory for everyone except a few Bucs fans and probably Frank the Tank, but definitely not Brandon Walker.

That history lesson included stuff that all happened way before social media. And Antonio Brown has a Hall of Fame resume, while Keyshawn Johnson does not. I realize that the Bucs are a higher profile team now with Tom Brady as the face of the franchise and the team is fighting to repeat, so the stakes are much higher now. So while everybody on the outside is freaking out about how everything is ruined and tarnished, the people inside are focused on winning, just like they were yesterday after AB left the field as the team faced a 14-point deficit.

As far as AB's actual termination, he hasn't yet released AB despite Bucs HC Bruce Arians saying "He is no longer a Buc". Will they go down the deactivation route again?

Whatever happens, it's all salary cap gymnastics. Antonio Brown is no longer on the team and so far, from what we've seen, the Bucs went on an 18-0 run once Brown left the field and got a huge come from behind win. While I definitely won't argue the Bucs aren't losing a supremely talented player, they should be just fine moving forward and history tells us this team will be remembered for what the players on the roster do on the field, not the roster management of players off the field. That's why I was particularly irked when The Athletic's Lindsay Jones wrote:

“Brown might have helped deliver the Bucs a Super Bowl championship last season, but at what cost to Arians’ credibility?”

Bruce Arians had never won a Super Bowl as a Head Coach before. He had as an Assistant, but his resume will forever read Super Bowl Winning Head Coach, and much like the Keyshawn Johnson saga from 2003, this ugly incident with Antonio Brown will slowly fade away and all people will remember will be the end result on the field. 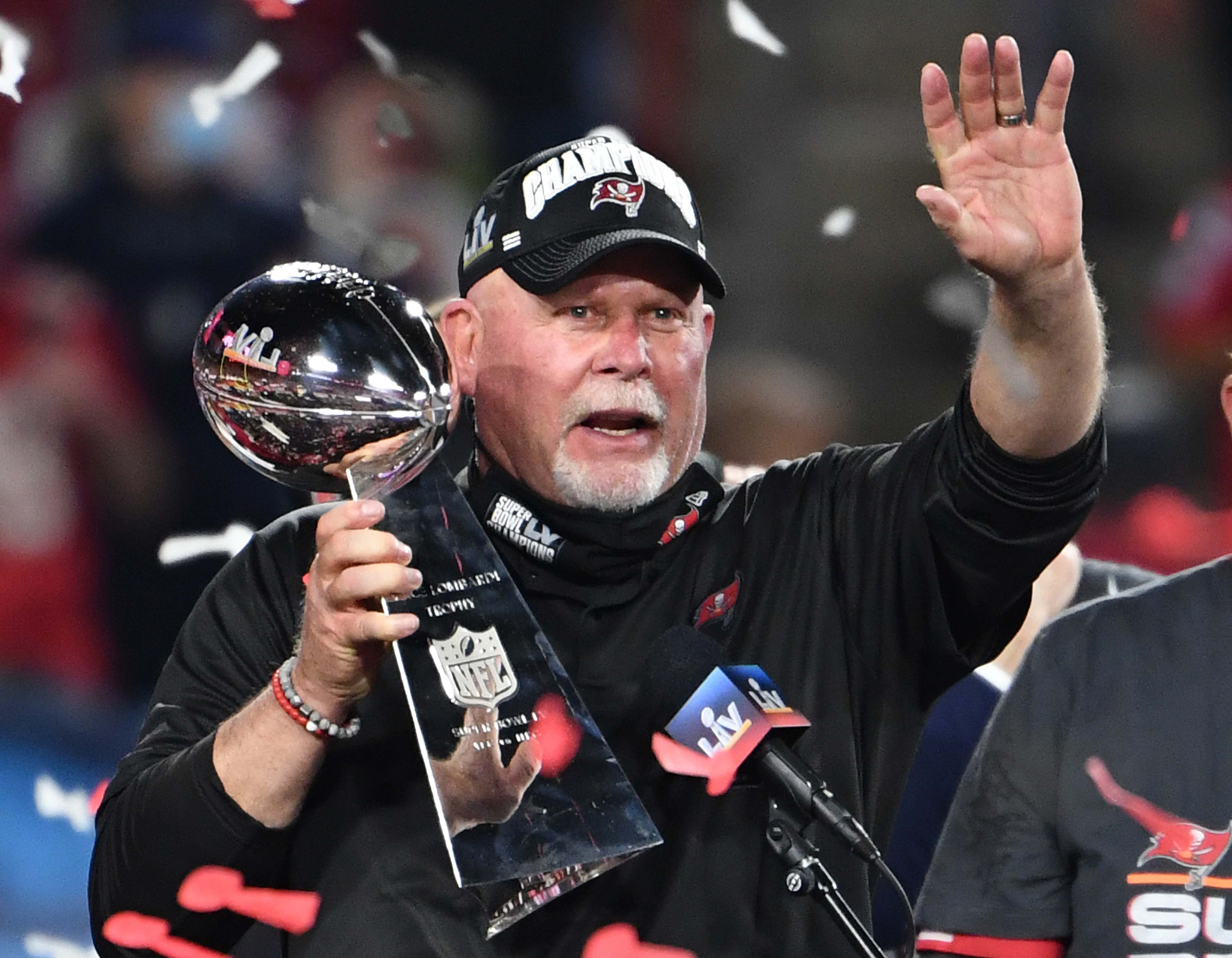 I talk more about the AB saga and wrap up the fantasy football championship week on the season finale of Fantasy Football Factory. Check it out here: