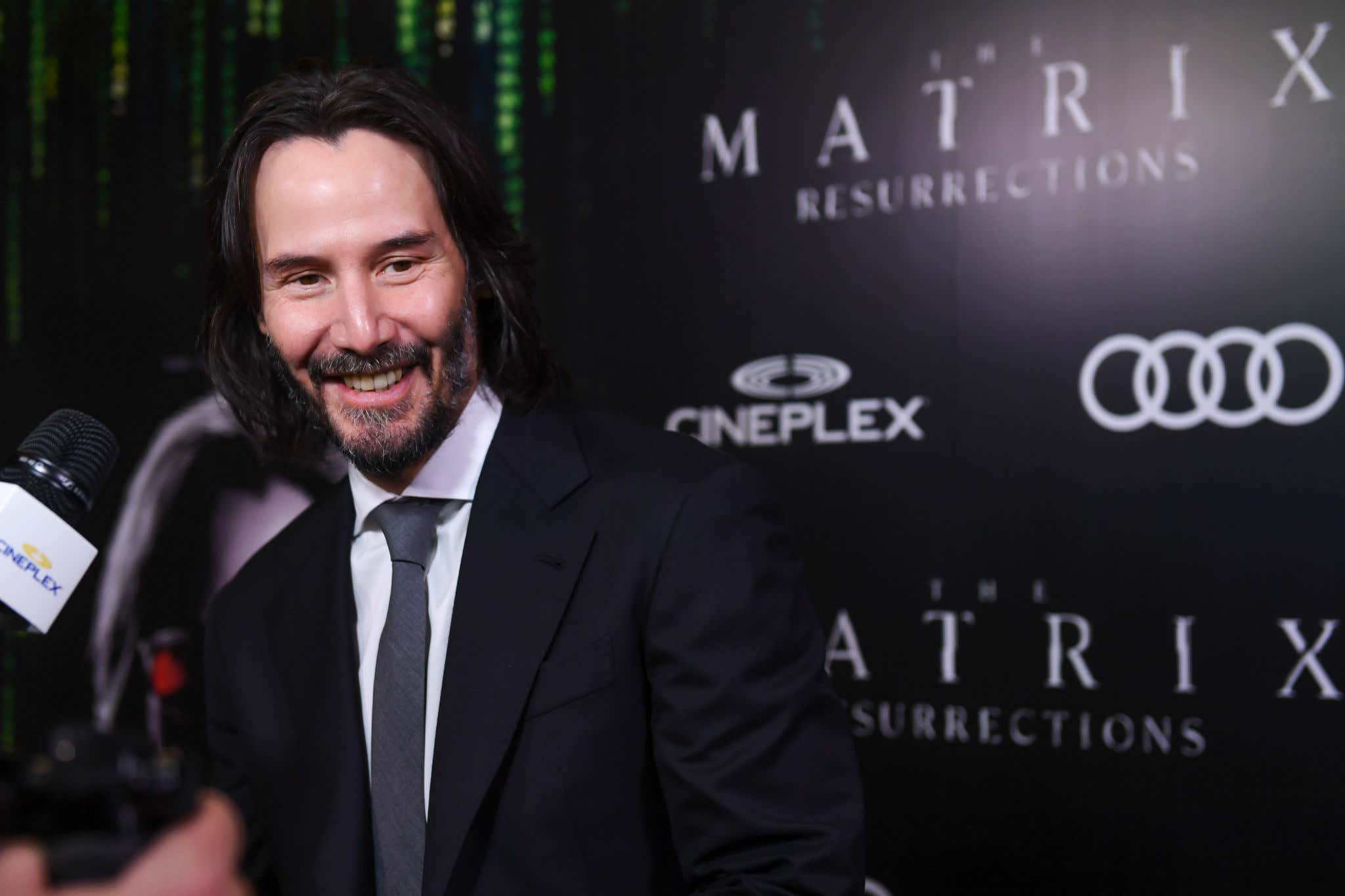 LADbible- Keanu Reeves has long been regarded as one of the nicest guys in Hollywood, but there's even more to this angelic persona than most of us know. In 1991, his younger sister Kim was diagnosed with leukaemia, a type of blood cancer, which she battled for 10 years before entering remission.

Keanu put his life on hold as he became her carer, which saw the Matrix sequels delayed and Keanu sell his house so he could move closer to her and look after her. He also donated around 70 per cent of his salary from The Matrix to leukaemia to aid in the search for a cure. During this time, Keanu also created a charity to support people and children living with cancer, which he didn't attach his name to.

I saw this story picking up steam online and threw it on the blog since I think we could all use a break from all the bad news we read on a daily basis with another example of how awesome Keanu Reeves is. Neo may be the savior of The Matrix, but the guy who plays him is slowly approaching his numbers in the digital hellscape simulation we all currently live in.

I mean look at these three stories from just the last few months alone.

Now add in that he reportedly donated more than $30 million of his money from "The Matrix" to fighting a legit motherfucker of a disease along with donating a good chunk of money from other Matrix movies to helping out the people that made them hits.

I'll admit that LADbible and Uber Facts may not be the biggest of J's in the media business, but I think we are at the point where I'd believe any story involving Keanu Reeves and a good deed. There aren't many people that could live up to a name as awesome as Keanu Reeves, but the one we got is somehow doing it.

That was your Good Mood Monday story of the day on what is annually one of the worst days of the year. #ThankYouKeanu