Here is everything that happened this weekend in the American Football Conference. 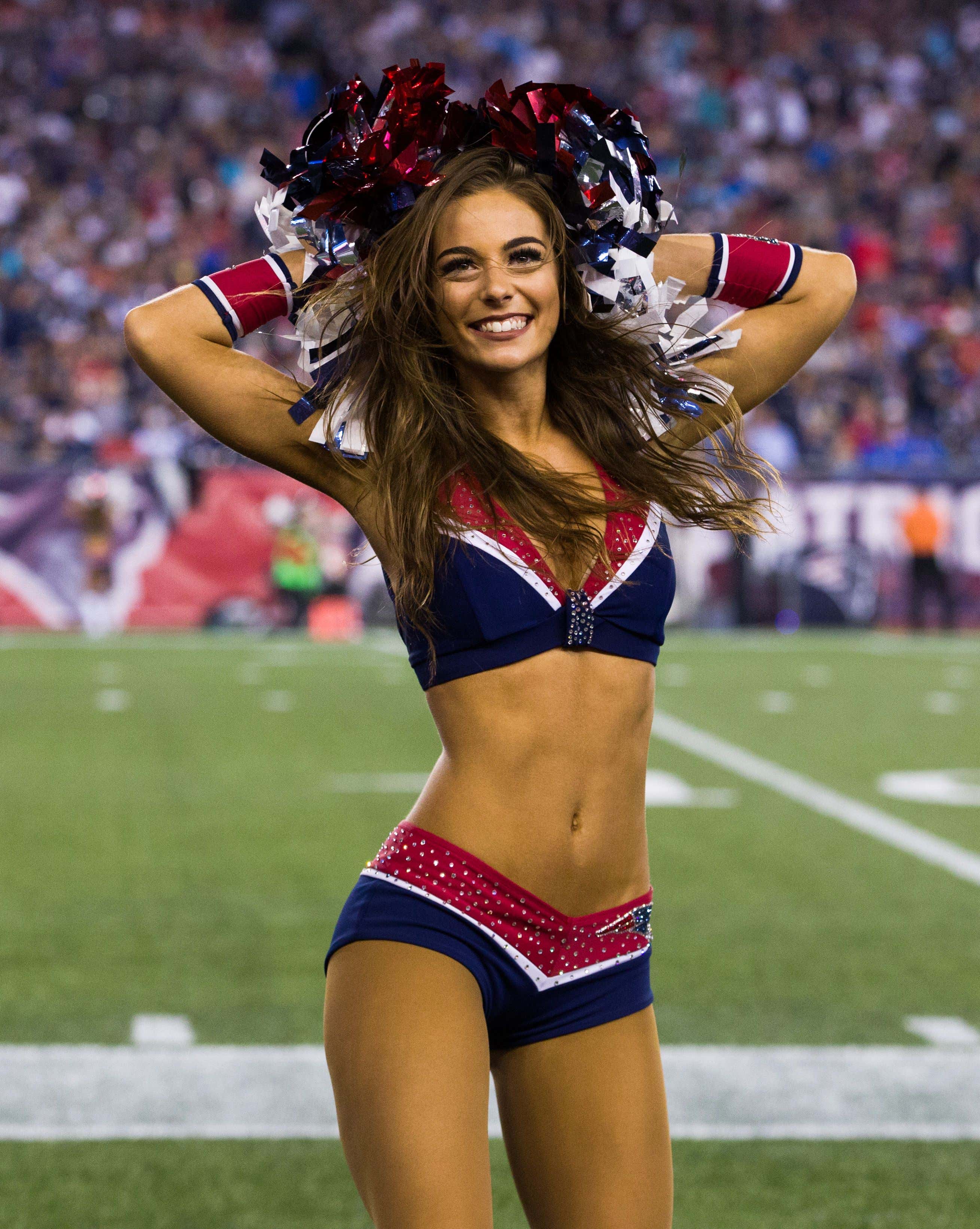 Sometimes it's better to be lucky than good

Carr did just enough to deliver Las Vegas the victory, completing 24 of his 31 attempts for 255 yards, two interceptions and a touchdown.

Figure this one out.

This stat is bonkers

This Berrios kid has been tearing it up the past month.

Then he dropped a new song, because, of course.

BUT, after Brown left the premises the Bucs came roaring back.

How true is this?

Poor T.O. even got dragged into it

After the game bad ass Bruce Ariens announced Antonio Brown was no longer a Buc, in the ultimate "You can't quit because you're fired" move.

Josh Allen came out balling in this one. Scoring twice with his legs.

But then proceeded to throw 3 interceptions in 4 pass attempts.

Which allowed Atlanta to come back in the game. They actually went into halftime up.

But Bills RB Singletary scored two touchdowns rushing in the second half.

Singletary finished with 23 carries for 110 yards, both career highs, and capped consecutive drives by scoring on a 6-yard run followed by a 4-yard run

What a game this one was. If it was indeed a preview of the AFC Championship then we are in for a hell of a rematch.

Jamar Chase had a game for the ages

This guy is fuckin ridiculous

Chase's 266 receiving yards was more than Mahomes had passing (259) in the game. He had 11 catches, including three touchdowns. He also broke Jerry Butler's NFL rookie record of 255 yards for Buffalo against the New York Jets on Sept. 23, 1979, Chase set a record for receiving yards in a season by a rookie. He has 1,429 yards with one game left in the league's first 17-game season, surpassing Minnesota's Justin Jefferson, who had 1,400 yards in 2020.

The Bengals rallied from three 14-point deficits to tie it up. The Bengals D also only allowed 3 points in the 2nd half.

The end of this game was a joke.

On fourth-and-inches with under a minute left, Cincinnati decided to go for a touchdown instead of calling on McPherson for a field goal and giving the Chiefs the ball back with a chance to win.

Burrow threw incomplete in the end zone, but Chiefs cornerback L'Jarius Sneed was flagged for illegal use of hands, giving the Bengals a fresh set of downs. With Burrow limping on the sideline, backup quarterback Brandon Allen was called on to kneel twice before McPherson came on for the game-winner.

Jones finished 22 of 30 for 227 yards in his first matchup against his hometown team, setting a franchise record for touchdown passes by a rookie with 21.

New England's defense also bounced back from a rough outing against Buffalo, holding the Jaguars to 253 yards and 3 of 9 on third downs. Myles Bryant, J.C. Jackson and Kyle Dugger all had interceptions.

This one got so out of hand it saw BB cracking jokes on the sideline.

Miami came in as the first team in NFL history to win seven straight after a seven-game skid.

The Tennessee Titans are dancing as back-to-back AFC South champs in a season when they lost the NFL's leading rusher at Halloween and have used 88 players — most ever in a non-strike season for the NFL.

Stafford had a rough day.

He was intercepted twice by Chuck Clark in the first half, the first pickoff returned 17 yards for Baltimore's only touchdown.

Jalen Ramsey is a such a piece of shit

Meanwhile OBJ continues to come back to life post-Baker Mayfield. Stafford threw a 7-yard touchdown pass to him with 57 seconds left immediately after completing a 5-yarder to him on a fourth-and-5.

Drew Lock actually looked decent in this and was 18 of 25 for 245 yards and a touchdown.

But continues to be a moron.

Herbert, the AFC starter for the Pro Bowl, has 35 touchdown passes this season, surpassing Philip Rivers' 2008 mark of 34.

Herbert also became the fastest player to reach 800 career completions (31 games) and at 23 years, 298 days is the second-youngest player in league history to get to 65 TD passes.

"I think it's special because I was a Chargers fan growing up and I knew about all those guys (Dan Fouts and Rivers) and I've watched 'em all and they're football legends," said Herbert, who completed 22 of 31 passes for 237 yards. "To be even in the same conversation with them is a huge honor."

Tonight we've got the Cleveland Browns at Pittsburgh Steelers +3.5 (41.5)