Here is everything that happened this weekend in the National Football Conference. 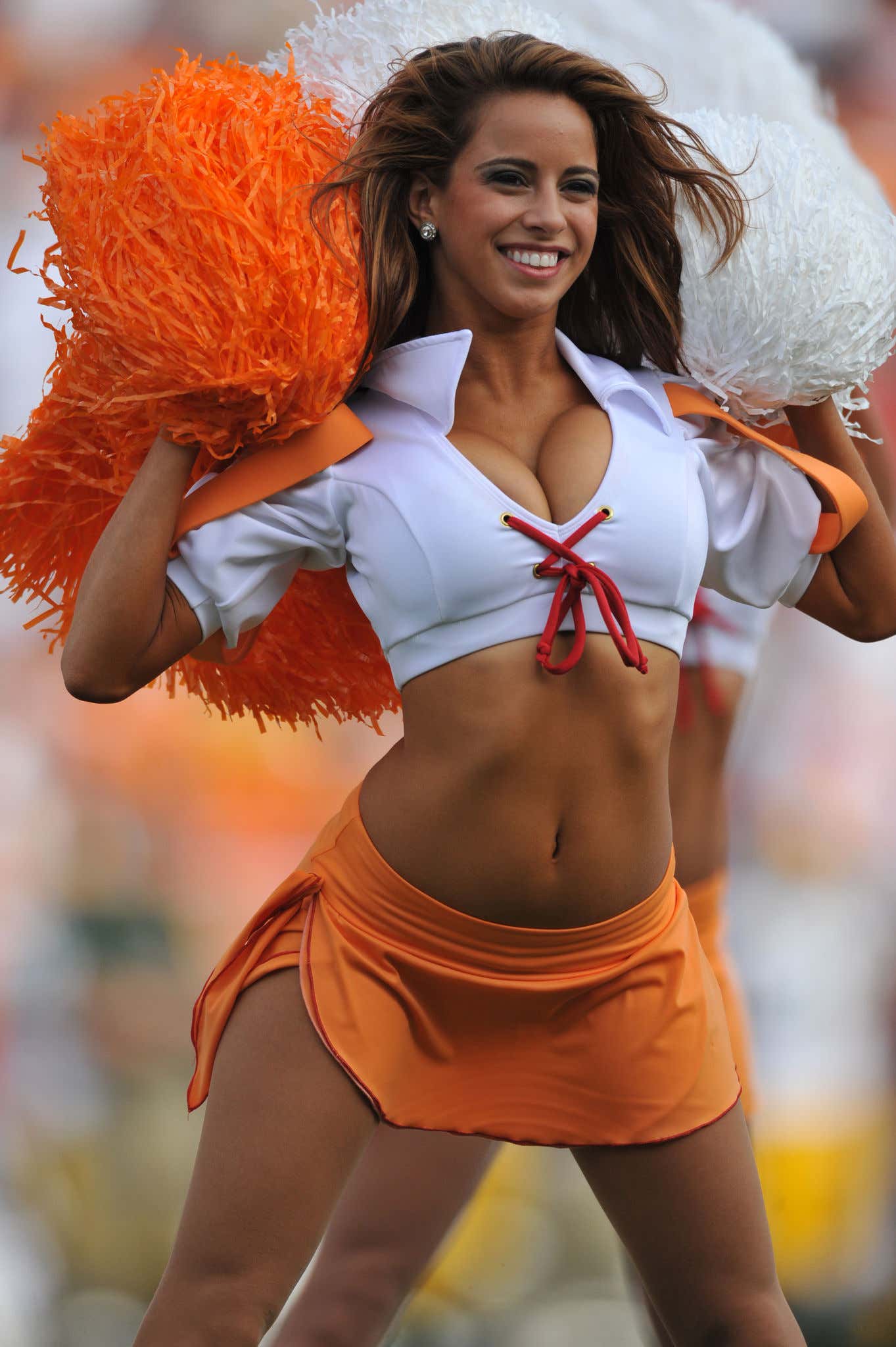 The Bears had a nice tribute to John Madden and Jeff Dickerson before kickoff.

Mike Glennon made his triumphant return to Soldier Field on Sunday.

He and the Giants came out FLYING in this one.

Robert Quinn what a season for the man.

The Bears defense was ball hawking all day

The Bears' secondary allowed just 12 passing yards against the Giants. That ties for the fewest yards allowed by a secondary all season.

They allowed 3.8 yards per play. The team leading the NFL in that category allows 4.7 yards per play. Patrick Graham & this Defense's toughest opponent is their offense.

You'd also think that a team mathematically eliminated from the playoffs weeks ago would be getting their green guys some snaps right? Wrong.

This one was never close.

This needs to stop.

Philly's league-leading rushing attack was held to a season-low 3.4 yards per carry with Sanders out because of a broken left hand. Twelve days after racking up 238 yards on the ground against Washington, the Eagles had 119 yards rushing. But Boston Scott went off in the red zone

The Eagles D came up big in this game.

Rodney McLeod picked off Heinicke in the end zone with 24 seconds remaining to seal it.

I like this kid too. He takes a POUNDING.

The real show came after the game as Jalen Hurts was walking to the locker room.

How the fuck is Dan Snyder allowed to own an NFL franchise?

Deebo Samuel sure as fuck is

This was a hell of a pick

How many times has George Kittle bailed out the 9ers?

Trey Lance got his first NFL win in this one.

Things you don't see that often. Diggs getting dusted.

Holy shit what a grab

Dallas finally decided to show up

Edmonds lost the ball at the end of a 6-yard run but was ruled down as Dallas' Osa Odighizuwa recovered right on the sideline.

Since the Cowboys were out of timeouts, they couldn't challenge even though the replay made it appear the call could have been overturned. As a result, Murray finished off a turnover-free showing against the NFL's leading team in takeaways coming in.

Here's another crazy stat. Kyler Murray is no 8-0 at Jerry World.

Cam Jordan is a beast.

That was one of 3 1/2 sacks for Jordan, who led a menacing, seven-sack performance by New Orleans' defense

This one was a yawn fest.

The Lions didn't look awful in this one, they just allowed Seattle to get out WAY ahead early.

God Ciara is so hot

The over hit early in this one.

What a day for DK. Sucks for those fantasy managers out there who left him on their bench in the championship (Kevin)

Can anybody explain this to me?

Guys, I think the Packers are pretty good this year.

Green Bay continued their dominance at home in one that was never even a contest. They're undefeated this season at Lambeau. And clinched home-field throughout the playoffs. Not a genius but that bodes pretty well for a trip to the Super Bowl.