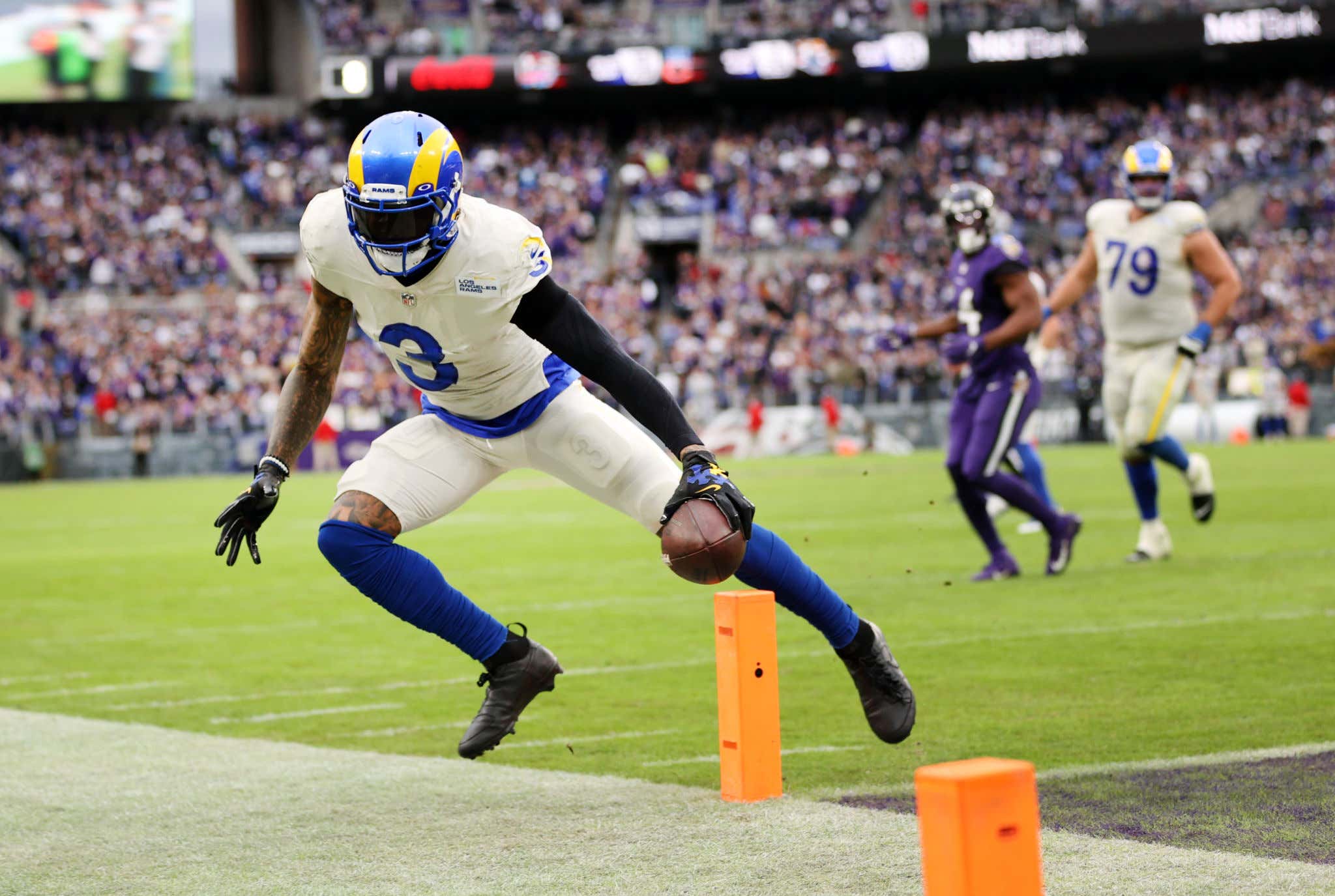 Welp. What can ya really say. The 2021 Ravens battled their hearts out, but they just didn't have enough in the tank. Week after week they took body blow after body blow by way of injuries and close losses, yet still positioned themselves well to steal a game at home with their backup QB. It proved to be just a tease, as the offense couldn't capitalize repeatedly in the red zone.

This game had all the makings of an upset win. They forced 3 takeaways, which is something they've struggled all season to do without the likes of Marcus Peters and more recently, Marlon Humphrey. Chuck Clark's pick 6 was the exact type of play you need to beat a great team and it couldn't have come at a better time. Shame it ended up being the Ravens only touchdown.

I can't make heads or tails of the offense today. On one hand, they played great possession football with some long sustained drives deep into Rams territory. But every time they got inside the Rams' 10, the offense stalled out. If they just finish one of those drives, they're on the right side of this one. Aaron Donald and Von Miller made their presence known in these big moments, which could only be expected given the disrepair of this offensive line.

At the end of the day, it was a perfect microcosm for the season. It started well, the Ravens played some really great football, but their weaknesses were ultimately exposed, resulting in heartbreak yet again. At 8-8, they'd need to win next week and get a LOT of help to sneak into the postseason, which is hard to even consider worth it at this point. 2021 is just a lost season. This is a team that truly could have contended for a Super Bowl, even with some of the injuries sustained early in the season. But by the time the Ravens got to the home stretch, they had little left to give. Hurts to say, but it's the truth. They gave everything they had, there's just little left in the tank.

So I guess we just sit back and see how the rest of this plays out. I'm certainly not mad, just disappointed with the way the season has gone. John Harbaugh and his guys have battled tooth and nail to the very end. It's not yet official and we'll have to go through the motions, but regardless it's hard not to sum things up this way…