I try to start every new year with a positive mindset. Maybe this won't be the year the Yankees make me wanna die inside come October? Maybe they won't drive me to the brink of insanity in 2022? Then I see a story like the one in the Post today and it reminds me where this organization's head is at.

In 2020 the Yankees folded several minor league affiliates, one being the beloved Staten Island Yankees. The two sides are currently battling in court over a breach of contract lawsuit. Emails have been released and one instance came up about a promotion Staten Island created in 2018 in reference to the famous NYC Pizza Rat. Remember this guy?

Well a few years ago the Staten Island Yankees became the Staten Island Pizza Rats temporarily to generate some buzz. Remember, minor league teams are supposed to be goofy and creative throughout the season. It's how they get people to their games on a daily basis. Any serious bone in your body should be checked at the gate with a short seasoned class A baseball team. Staten Island changed their logo and uniforms as they fully embraced the promotion. The Yankees higher ups apparently were not pleased in the slightest.

In a June 15, 2018 email, Yankees Chief Operating Officer Lonn Trost said the club had “absolute distain” over the now-defunct Staten Island Yankees’ decision to honor the infamous rodent who went viral pulling a grimy pizza slice down a subway staircase in 2015.

“This is not only an embarrassment to the New York Yankees franchise, it flies in the face” of earlier contracts between both sides.

Give me a fucking break. A Pizza Rat promotion from the minor leagues? That's what the New York Yankees organization is worried about these days. That's what embarrasses them. Priority number one. Worrying about the standard that the shortened season Class A affiliate sets and whether it lines up with what the late 90s Bronx Bombers stood for.

The Yankees haven't been back to the World Series since 2009. They've been lapped and then some by teams they previously dominated like the Red Sox and Rays. They just brought back their defunct, puppet of a manager who couldn't inspire a dog to chase a ball if his life depended on it. In desperate need of a star shortstop this offseason they watched from the sidelines as all the big names flew off the board in free agency. A team that was in desperate need of an overhaul at multiple positions is at the moment running it back for the sake of avoiding luxury tax penalties. Could they make trades when the lockout ends? Sure, but the hopes of a 2008-esque offseason are all but dead in reality.

On the regular they tell you they don't view the luxury tax as a salary cap yet you see time and time again deals being made to avoid surpassing the number. The Yankees are far more content running this team like a business trying to turn a profit rather than actually winning on the field. It's a fucking joke. They're really embarrassed with what a minor league team did to have some fun? Be embarrassed about the product you continually put on the field at the major league level.

P.S. The face behind this 'disgust' at the top of the organization is COO Lonn Trost. 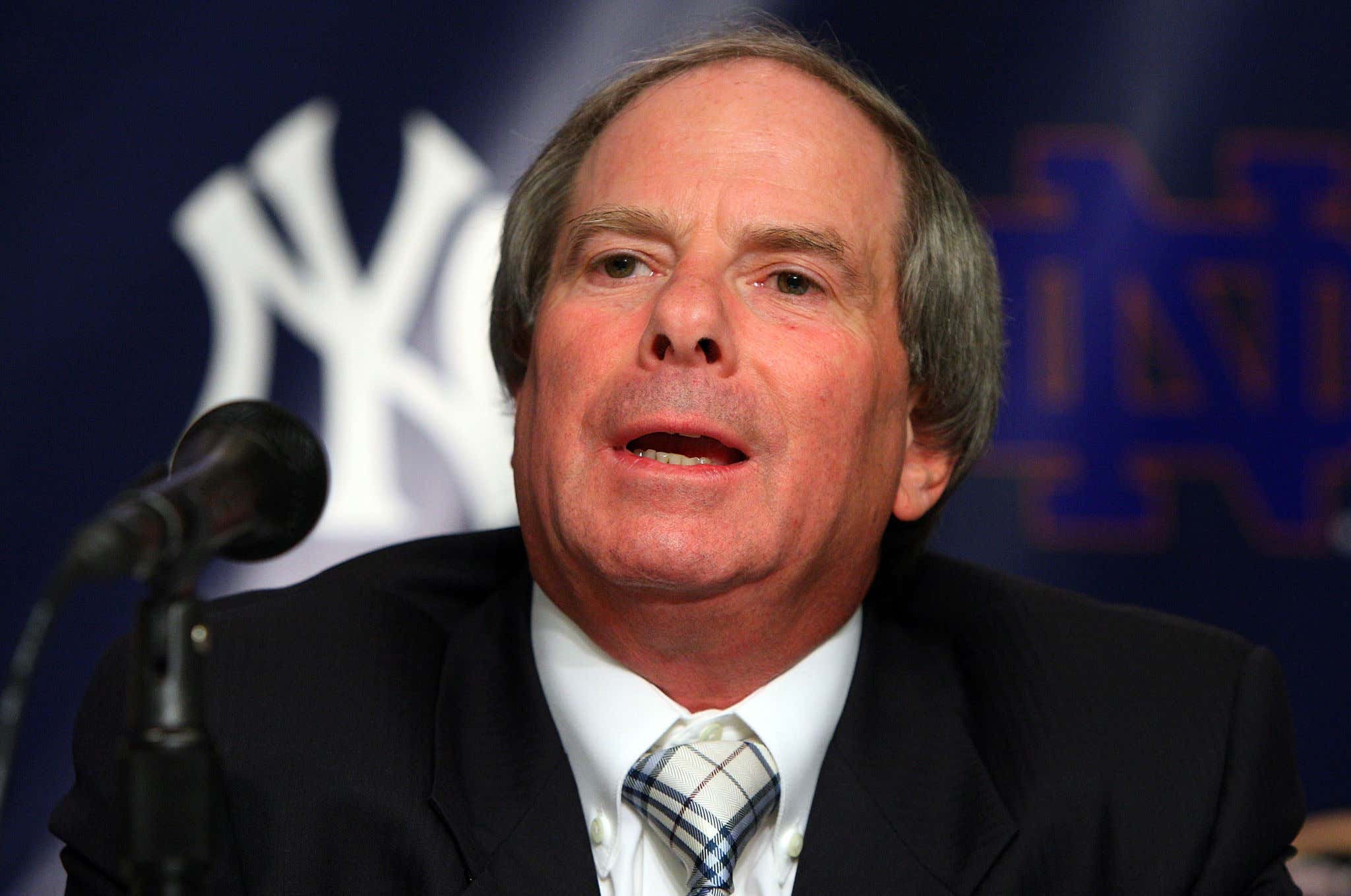 Would it shock me if Trost was the clown behind this story Clint Frazier told us?

My money is still on that rat Randy Levine, but Trost could be that asshole.