Holy shiiiit, did you see how close he came with that kick?! 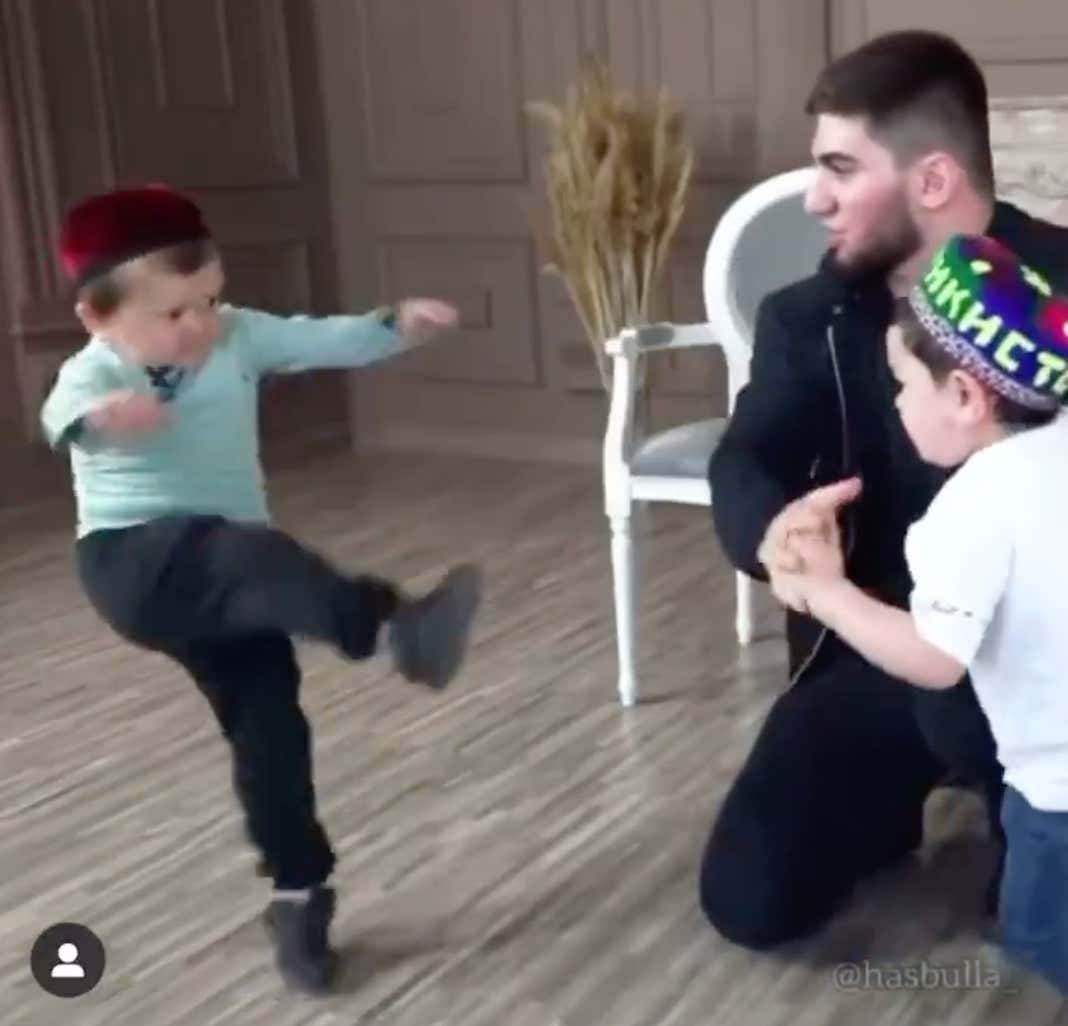 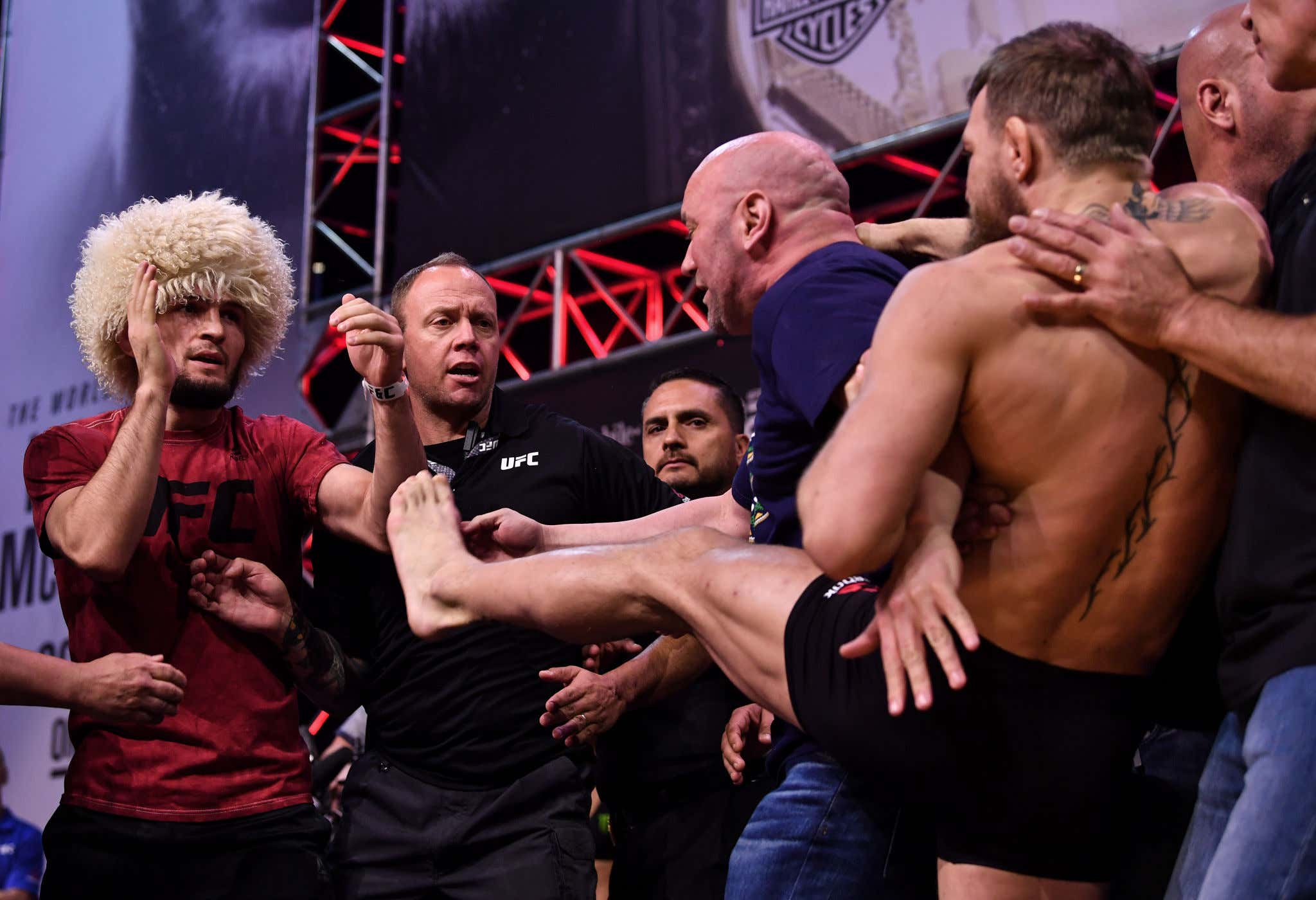 Meet General Vgorode - real name Habulla Magomedov - who is 18 YEARS OLD(!!!!!!) but due to a rare genetic disorder, obviously doesn't look a day over five!

Now I hadn't heard of Hasbulla until today, but apparently he's VERY popular among Dagestani/Russian MMA fans, and even Khabib!

Hasbulla's got big time aspirations of becoming a mixed martial artist, and based on his YouTube channel, appears to be training for his debut!

Hasbulla has a fuckin sick right hook, watch out for that.

Here's my question now, though: does his opponent just so happen to have the same rare genetic disease that Hasbulla has, or -and I mean this as respectfully as I could put this - do they just have him fightin kids his size? I truly have no idea. It's Russia, right? Who knows! He's "training" too, though!

I could totally see why Hasbulla is so popular in Russia, by the way - he's an electric factory.

Here he is chillen with a monkey….

Here he is riding a mini-motorcycle….

Here's a video of that monkey fuckin with him while he takes cooking lessons….

Here's Hasbulla hanging out with a cat….

Here he is trying to fill a balloon with air….

Finally - and trust me, I saved the best for last - here he is sucker punching an MMA fighter in the face and running away….

I'm all in. Can't wait for this fight. Let's go Hasbulla. Crush this little joker…. 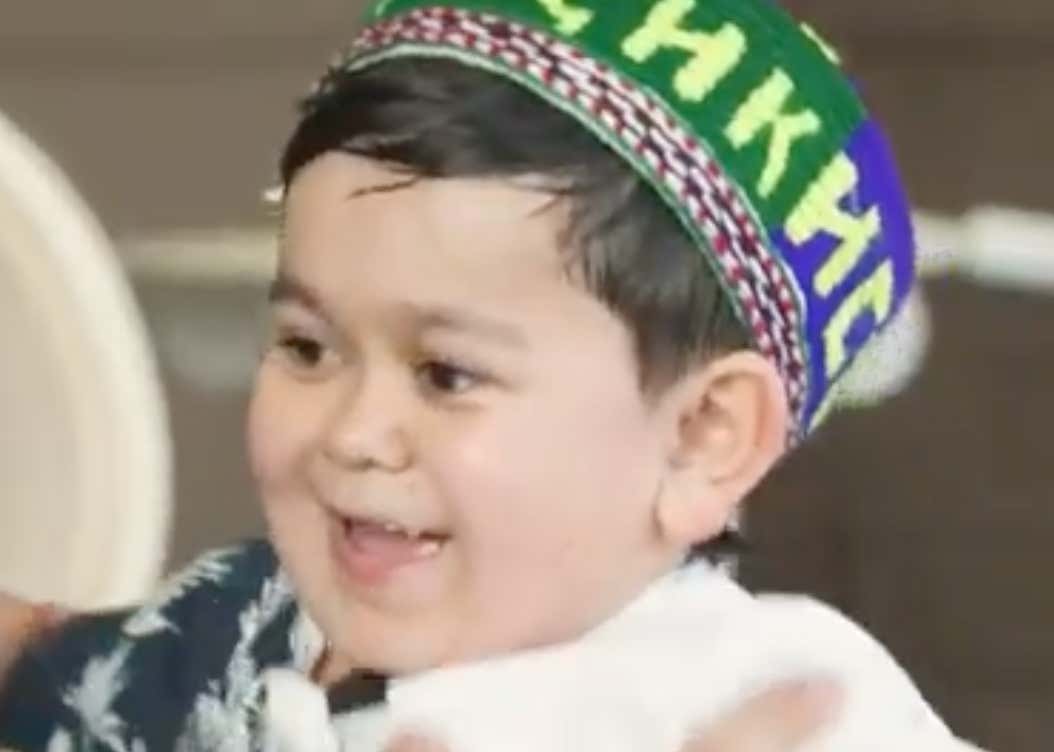 (Somebody please tell me when this fight is)