NY POST — Kim Kardashian is studying to be a lawyer — but who knew she was so good at cracking cases too?

In a wild turn of events, a photo of the “Keeping Up With the Kardashians” star, 40, rocking a gold dress at the 2018 Met Gala has led to something quite unexpected: solving a mystery.

to wildly successful and rich businesswoman and MegaCelebrity.

Say what you want about Kim Kardashian —there’s no denying it’s been an absolutely meteoric rise from “Paris Hilton’s friend” to one of Time’s Most Influential People with a spot on the Forbes’ Billionaires List.  Since the day she enthusiastically received Ray J inside herself and started becoming a household name, the haters and critics (and normal people who just like, make observations) have lined up to complain that she "has no talent," she "doesn’t actually do anything.” They question “what skills does she have even?” And I’m not sure anybody has ever adequately answered that question — in fact it’s pretty much rhetorical now — but one thing is abundantly clear: nobody on Earth has ever been more talented at generating income, fame, and fortune with no obvious talent.  And that’s a talent unto itself.

It’s gotten to the point where enormous successes just literally fall into her lap while taking a selfie: case in point, this story going around today about how a simple posed photograph at the Met Gala solved a 10+ year cold case, of a stolen golden coffin containing the sarcophagus of an Egyptian Priest from the late Ptolemaic Period.

Posing alongside an ancient Egyptian coffin that appeared to reflect her killer curves, gold outfit and thick mascara, Kim Kardashian will need to have thought her photo alternative at the 2018 Met Gala would make nice content material for Instagram.

But the viral snap of the truth star unexpectedly helped solve a long-running prison case that includes the golden coffin, cast paperwork and a global antiquity-looting-and-trafficking ring.

Something that took Lara Croft years of schooling, expensive degrees from England’s top archaeology schools, and the unimaginable stress and anxiety that comes from raiding tombs around the globe in nothing but her smallest tightest spandex shorts and sheerest tank-tops, no matter the elements, or the bad guys shooting at her, or the irritating bureaucratic red tape and troublesome legal gray-areas that come along with treasure hunting.

Kim just had to wear a dress worth more than the country’s GDP and take a picture.

In his current podcast Art Bust: Scandalous Stories of the Art World, British journalist Ben Lewis delves into the essential function this seemingly innocuous photo performed in pinning down thieves who had stolen the golden coffin of Nedjemankh, from the first century BC, and offered it to the celebrated Metropolitan Museum of Art for $4million utilizing faux documentation. 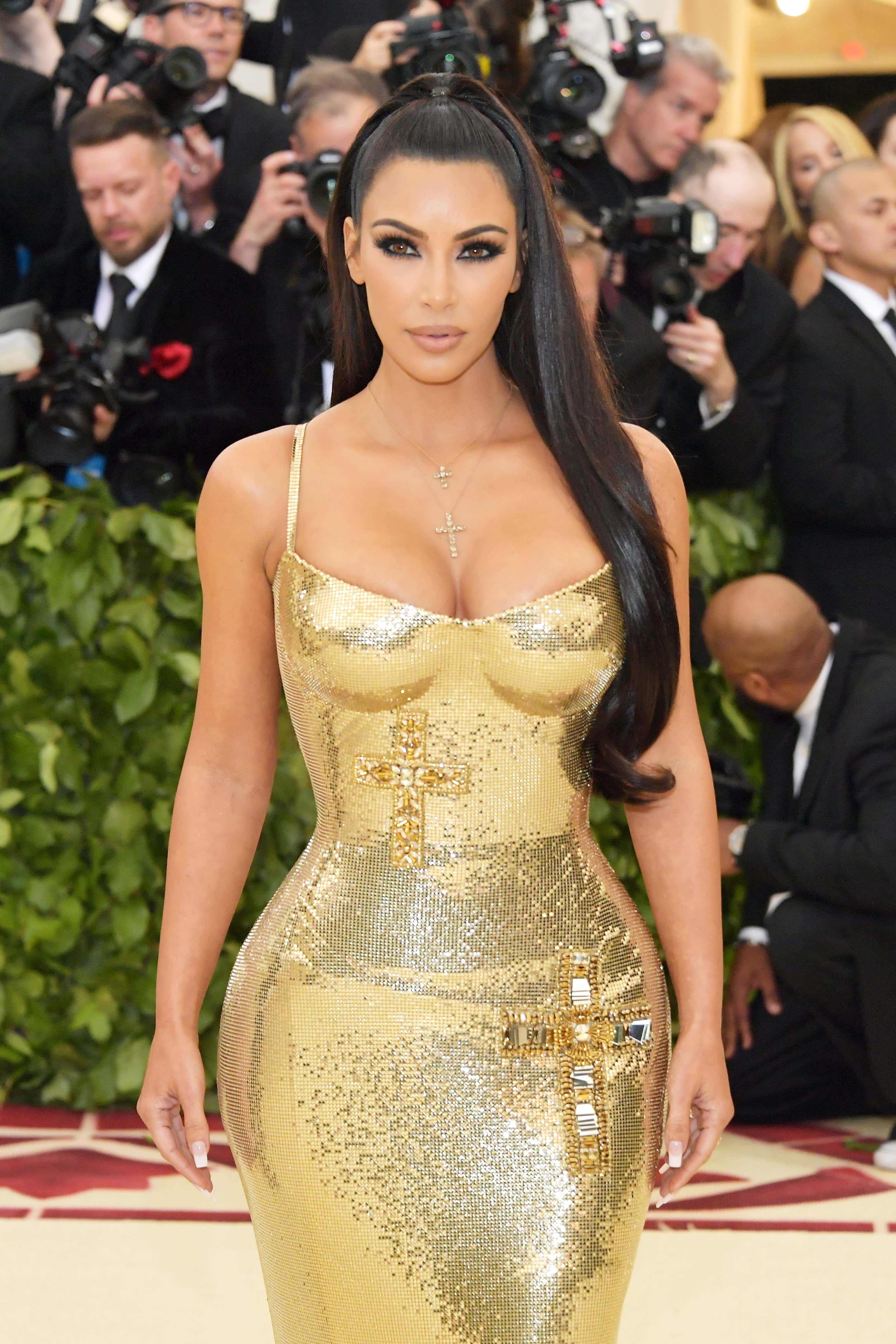 You should take the time to read the whole story (or listen to the podcast)— at least, if you’re unfamiliar with the illicit world of underground coffin-and-mummified-remains transactions and the surprising intersectionality of those black markets with the rarefied air and high snobbery of legitimate art institutions like the Metropolitan Museum of Art.

(I was, so I found it super interesting. If you’re a double-Art History-and-Ancient Egypt-During-the-Hellenistic-Period Major, it’s nothing you haven’t heard before):

…It had been dug out of the bottom throughout the 2011 Egyptian revolution and, following a collection of twists and turns, had landed within the Met in 2018, forward of the Met Gala on the primary Monday of May.

That similar month Manhattan assistant district lawyer Matthew Bogdanos was emailed the viral photo of Kim by an informant within the Middle East who had acquired it from a member of a gang of looters – irritated that he hadn’t been paid for digging the coffin out of the bottom throughout the Egyptian revolution in 2011.

For Bogdanos, head of the Manhattan DA’s antiquities trafficking unit, Kim’s viral photo was the important thing to unlocking a long-running case that he had begun investigating in 2013 focusing on worldwide antiquities sellers.

The elaborately embellished coffin, seen by almost a half-million guests when it was made the centrepiece of a main exhibition in July 2018, was returned in 2019 to Egypt, the place it was displayed at the Grand Egyptian Museum in Cairo.

When digging up the artefact, the looters dumped the mummified stays of Nedjemankh – who was a excessive priest in ancient Egypt – within the River Nile – however mistakenly left a finger bone inside of the coffin which was nonetheless connected when it appeared at the Met.

Bogdanos claimed proof confirmed that Dib wired cash to the native smugglers and traffickers in change for ‘transporting the antiquities to Germany.’

can be found here.

Pictures and Gifs can be found here. 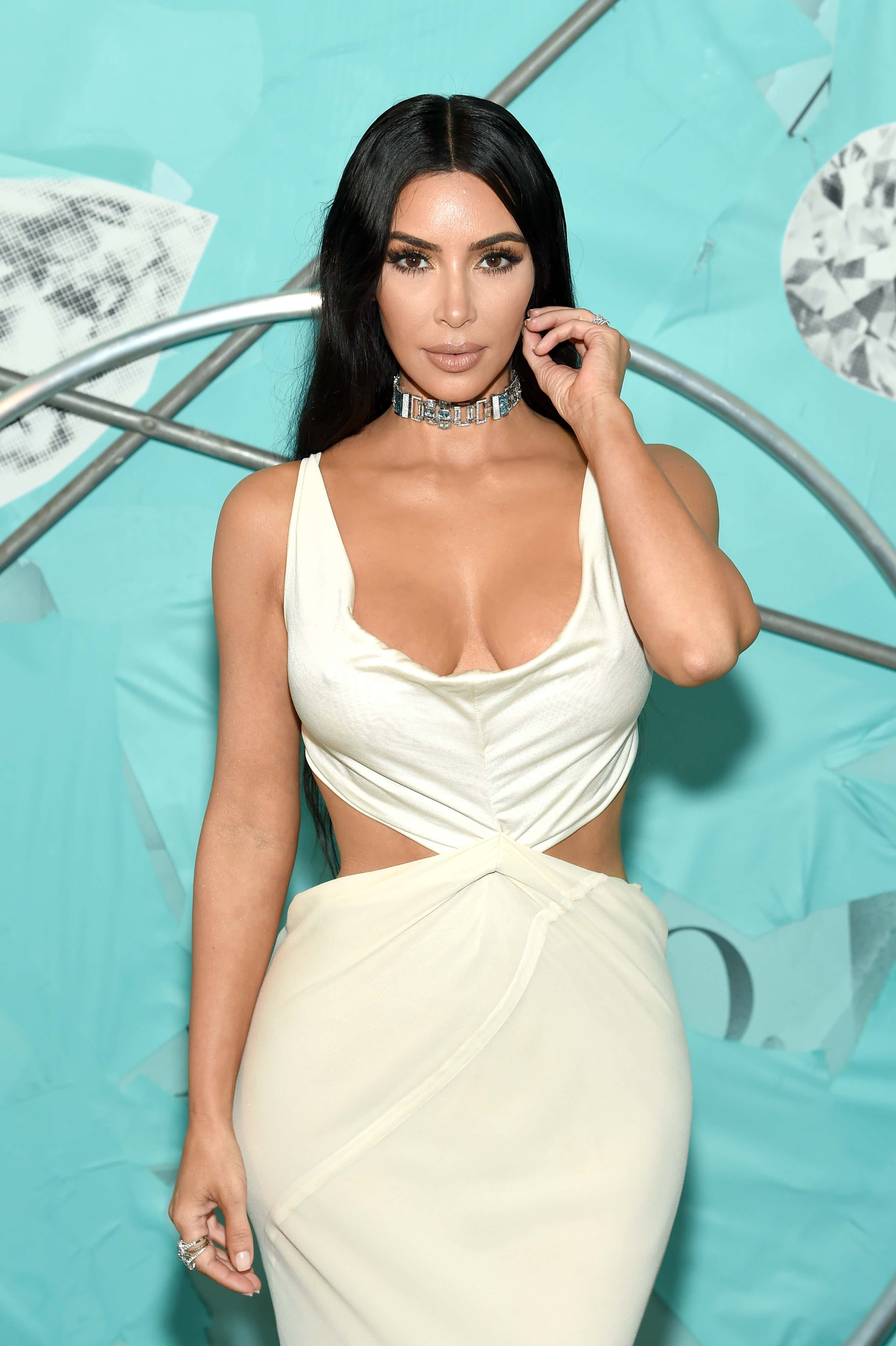 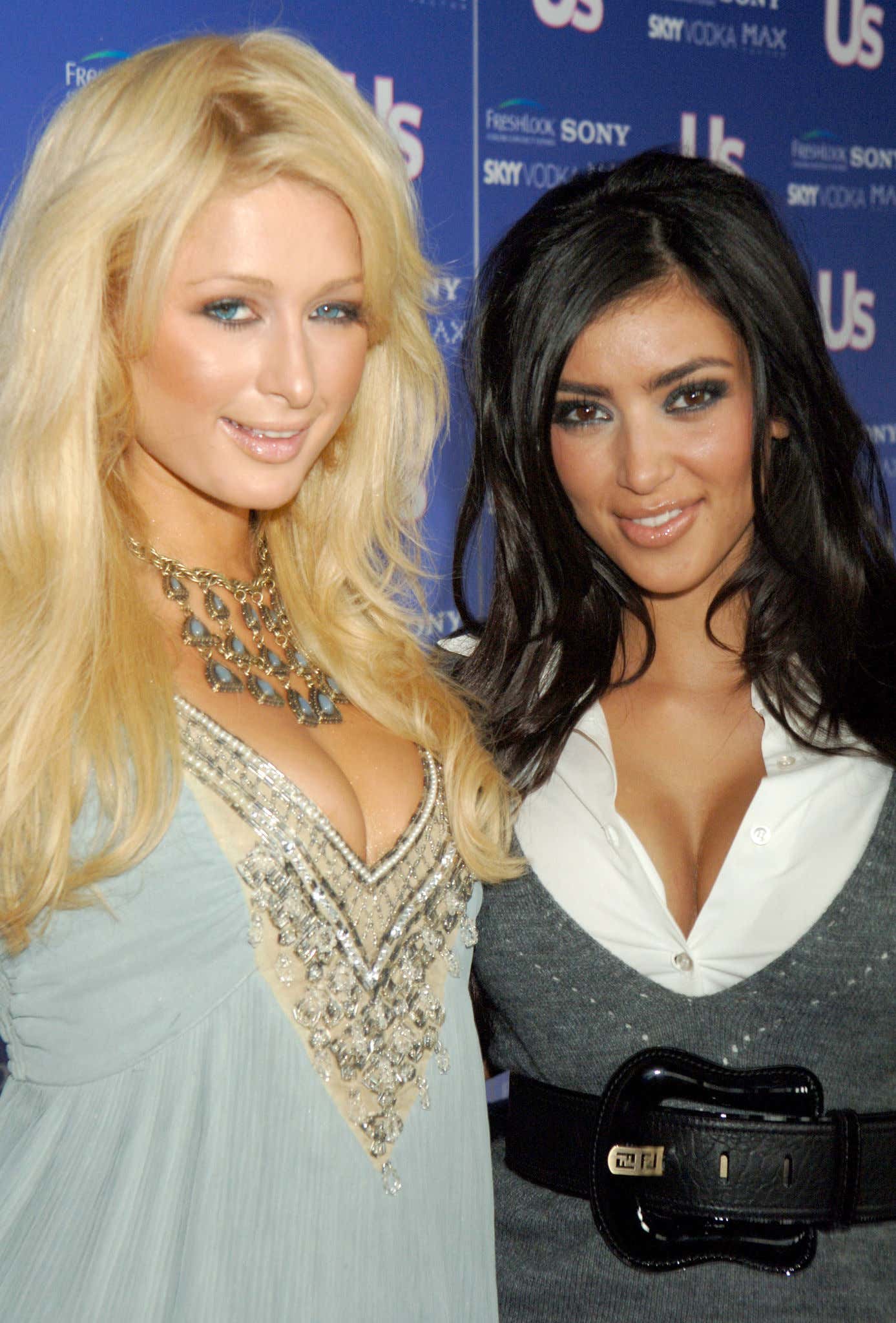 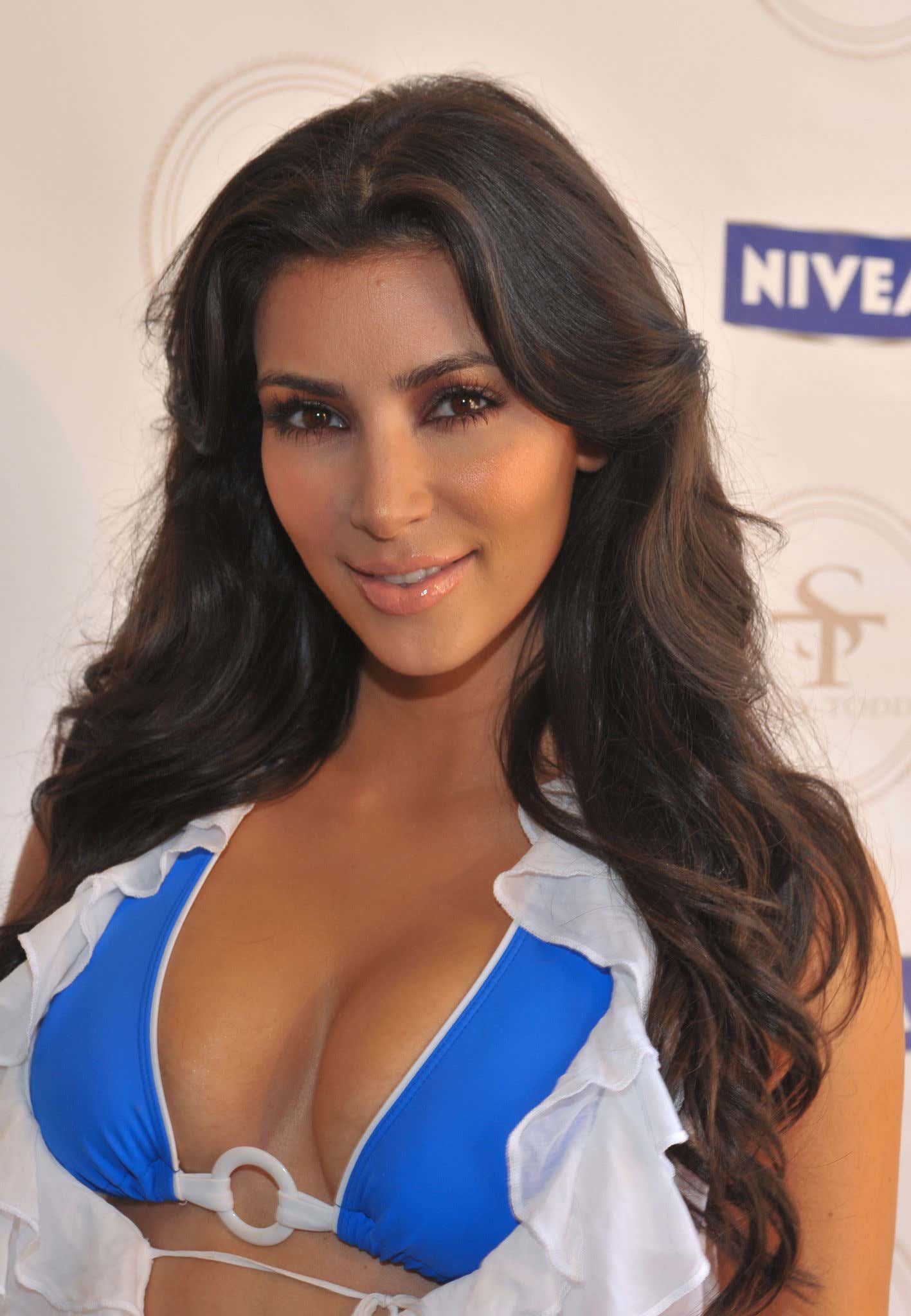