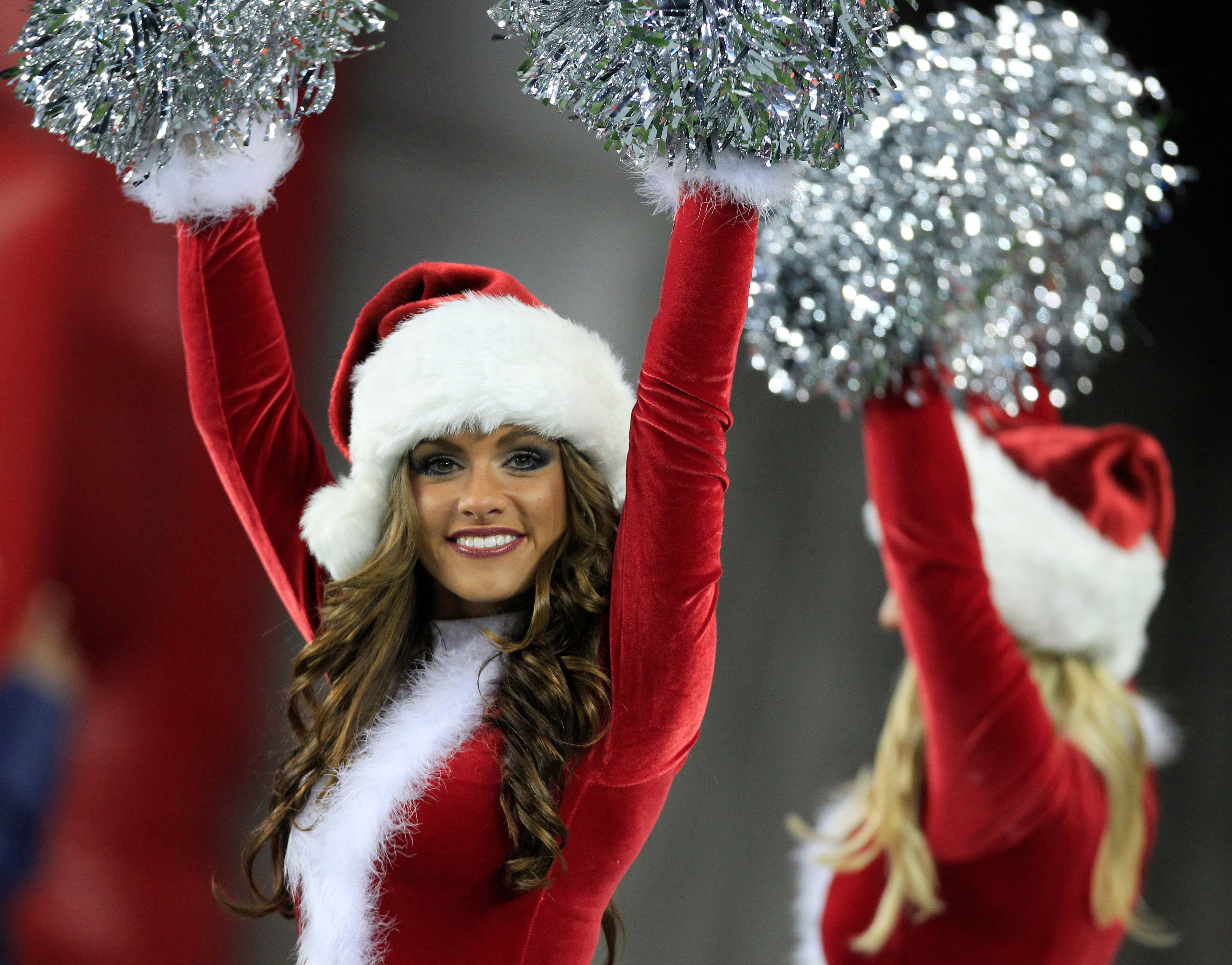 Look at this spread.

Nobody told the Texans that.

Herbert turnovers killed this Chargers team in this game

Herbert threw for 336 yards with a garbage-time touchdown and two interceptions. Justin Jackson ran for 64 yards and two touchdowns and had 98 yards receiving filling in for Ekeler, but his fourth-quarter fumble led to a Houston field goal that hurt LA's comeback bid.

The Texans beat the Chargers despite having 18 players on the COVID list, including 8 starters on defense, top WR Brandin Cooks and 3 starters on the offensive line.

The Ravens are so depleted they're throwing anybody in a jersey.

Tee Higgins had a fuckin day

Higgins had 12 receptions for a career-high 194 yards.

But Joe Burrow was out to set records

The Bengals were still calling deep route plays late in this game up 20 because it was a team mission for Burrow to rack up those yards.


How can you not love this kid?

The Jets had 20 players on the COVID-19 list and played without coach Robert Saleh because he didn't clear protocols after testing positive earlier in the week.

Wilson set a Jets record for a quarterback with 91 yards rushing, highlighted by a 52-yard score — the longest run by a QB in franchise history. It's also the third-longest TD run by a rookie quarterback in NFL history.

Lawrence was 26 of 39 for 280 yards for the Jaguars, who lost top running back James Robinson to a torn Achilles tendon early in the game.

Mac Jones hooked his linemen up Bitcoin for Christmas

The Bills came out flying in this one. Looked like a completely different team than the one that faced New England a few weeks ago.

The game really came down to this 4th and 1 for the Bills. And Josh Allen came through huge

Josh Allen finished 30 of 47 for 314 passing yards and 64 rushing yards on 12 tries and threw for three touchdowns.

Isaiah McKenzie had a career-high 11 catches

and Micah Hyde had two interceptions

Josh Jacobs had a costly fumble early in this one, resulting in Peyton Barber getting the rock

With the Raiders trailing by six points at halftime Sunday, Josh Jacobs told the coaches to give him a chance to get into a rhythm, to make up for a lost fumble, and to put their trust in his running abilities.

Jacobs ran for 57 yards on seven attempts on the Raiders' opening drive of the second half, which went for 75 yards over nine plays. It ended with Peyton Barber's 5-yard TD run that gave Las Vegas the lead for good

The Raiders held Broncos offense to 158 total yards of offense, 18 yards on the ground…

Holy shit was that Christian Okoye?

Despite the horrific performance by Pittsburgh's offense, Claypool can ball

The Steelers (7-7-1) continue to fall apart down the stretch. They became the first team in NFL history to trail by at least 23 points at halftime in three straight road games. They have failed to score a touchdown in the first half of five straight games for the first time since 1940.