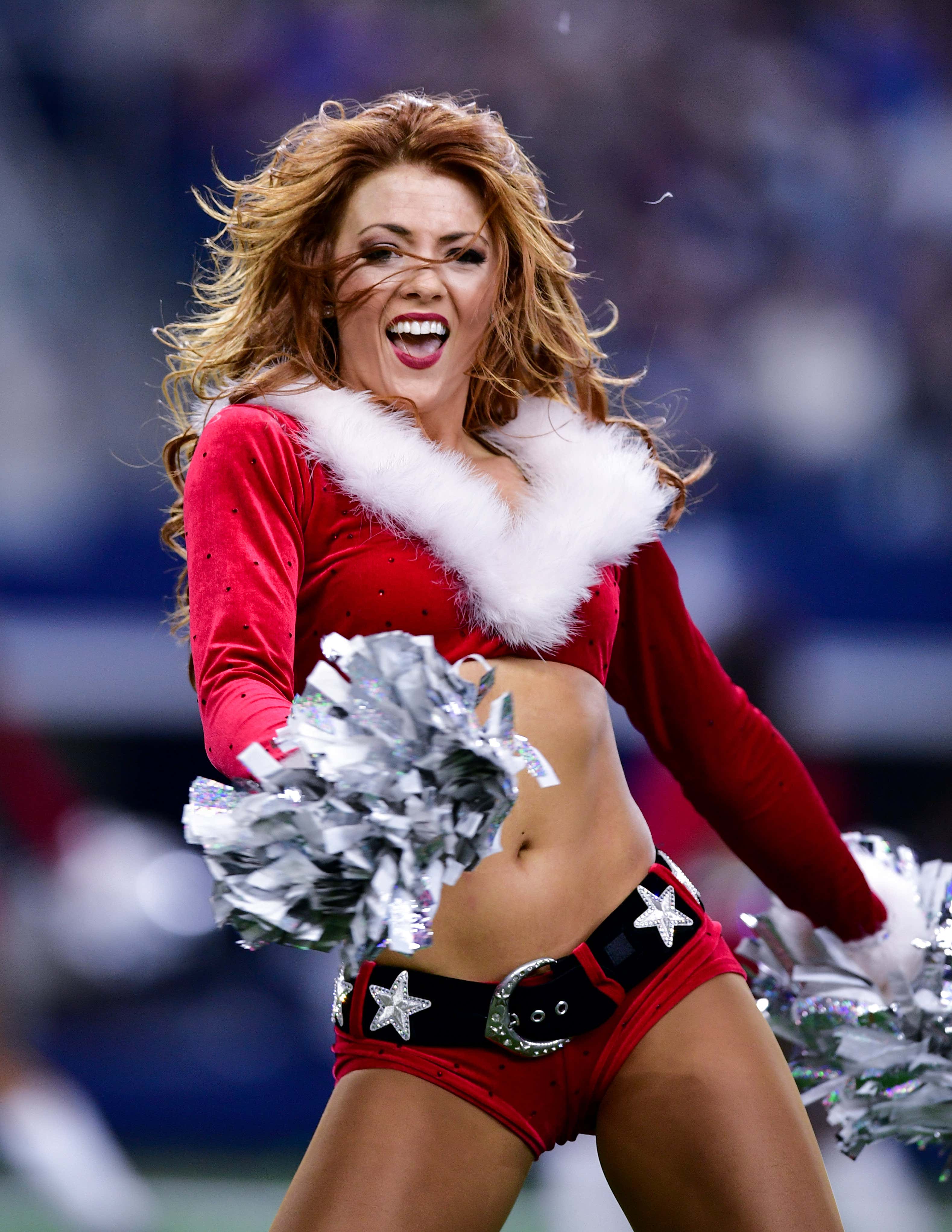 
Green Bay got every call, and no-call, under the sun in this one, per usual, picked off Baker Mayfield 4 times, and still almost lost this one at home to the Browns.

Frustrating day for starting safety John Johnson III, who out for the game due to a hamstring injury publicly criticized the play-calling, tweeting “RUN THE DAMN BALL!!!” after Mayfield’s second interception of the game:

And he was right because nobody on the field, besides Kevin Stefanski, could stop Nick Chubb

In the second half, cameras caught Mayfield seemingly blaming the football for his horrid performance:

Mayfield was SO bad

The Colts came into this one really banged up,

yet Wentz threw for 225 and two touchdown passes, including this incredible one on the move late in the 4th to seal the deal

I love this trickery

How does Kyler Murray do this?

Tom Brady threw for 232 yards and a touchdown

Brown saw a prominent role on offense with Mike Evans and Chris Godwin sidelined by injuries, catching 10 passes for 101 yards while being targeted 15 times by Brady

I love this kid

Hurts threw the 5-yard touchdown to Johnson, linebacker Alex Singleton returned an interception for a score and the Philadelphia Eagles continued their late-season playoff push with a 34-10 win over the New York Giants on Sunday.

The Falcons improved to 7-2 in one-possession games, including four wins by no more than four points.

Ravaged by COVID-19, their previous game was moved to Tuesday, giving them only four days of rest. Matthew Stafford was out of rhythm during his first three-interception game since Sept. 10, 2018

The Vikings cracked the code. Give us Corgi races for halftime for every NFL game, every week, and let us bet on it.

And OBJ continues to thrive in LA

It was Bears weather in Seattle

Nick Foles got the start in this one after rookie Justin Fields was ruled with an ankle injury.

Foles led the Bears 80 yards in the closing minutes, capping the drive with his TD toss to Graham

Nick Foles is a gamer, so of course you go for two and the win on the road

Foles finished 24 of 35 for 250 yards, and David Montgomery and Khalil Herbert each had rushing touchdowns.

Thirdly, this is getting ridiculous

What a freakish athletic play this was

Emotions were TENSE (but comfortable) on WFT's benches

The Cowboys just kept pouring it on

And it wouldn't stop

Tonight we've got the Miami Dolphins at New Orleans Saints -3 (37.5)