What a gross game that was so bad I can't even get mad over the refs reversing a reversal on their own which ended with the Eagles scoring a touchdown. That's where we are as a fanbase and a franchise.

The only thing that makes me feel slightly better about today is that I think the Maras almost have to fire Dave Gettleman right now in order to stop an angry mob of Giants fans from pushing MetLife Stadium over like a parked car at a parade. Yes I understand that John Mara doesn't believe in making the logical move ever. But at some point, even he has to cave. Anyway, shirts are still on sale for anyone who wants them.

At least we still have draft position to play for with the Texans and Jets winning today (Neeeeeed to tie the Bears next week so we don't hurt either of our two first round picks). 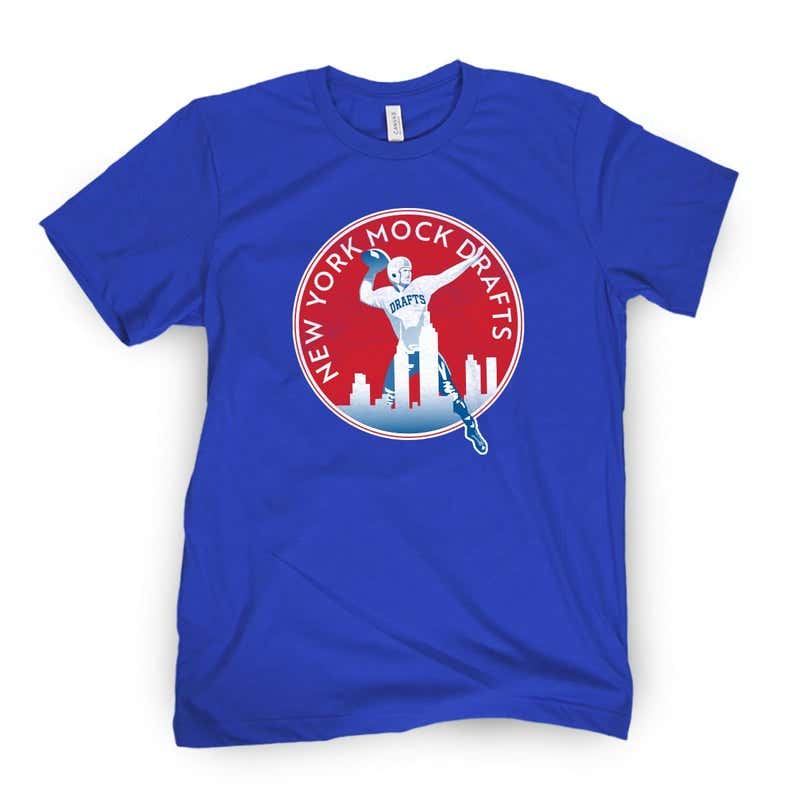