Yesterday was Christmas Day, and I had maybe 15-20 people at my house throughout the day.

At some point after dinner, I heard a knock at the door and when I opened it, a welcome surprise in the form of Willie Colon was on my doorstep bearing gifts.

My family loves Will, as do I, so he immediately sat down at the table while I shook a couple of martinis for him and me, and the whole lot of us just shot-the-shit.

When it came time for me to fire up the grill for the Korean pork belly course, I left Willie in the loving embrace of my familial table, and I began the process of coming in and out of the kitchen between flipping the pork on the grill.

Which meant I was no longer part of the conversation, but an intermittent fly-on-the-wall instead.

On my last trip into the kitchen, I heard Will tell my mom about the sleep patterns of his 2 babies, and then my mom told Will how I and my 2 brothers were very unalike in the way we slept as kids.

Then I left to check on the grill, but as I was leaving, I heard Willie say how surprised he was at how long I slept as a baby since I don’t sleep a ton as an adult… The reason he said this was because we had the morning show for 2 years, and getting up early for it was never an issue for me... Even if I was out late the night before.

“You just mention the 'n-word' to Large now and he is thrilled.”

And then the dining room went silent for a couple of seconds.

Before I go any further, I should tell you that my family is very white…. I mean, we are what some might deem “uncomfortably white.”

And "uncomfortably white" is a reference to how pale we are… There is no guilt involved, you fucking idiots.

My folks are off-the-boat from Ireland, and outside of my mother’s sister (my aunt) whose husband’s lovely sister (so no blood relation) married a wonderful black dude… Outside of him, you cannot find a single person on either side of my family tree that isn’t EXTREMELY susceptible to the harmful effects of the sun’s rays.

Now knowing that I should also tell you that Willie is very black and very big… Downright scary, if we’re being honest. 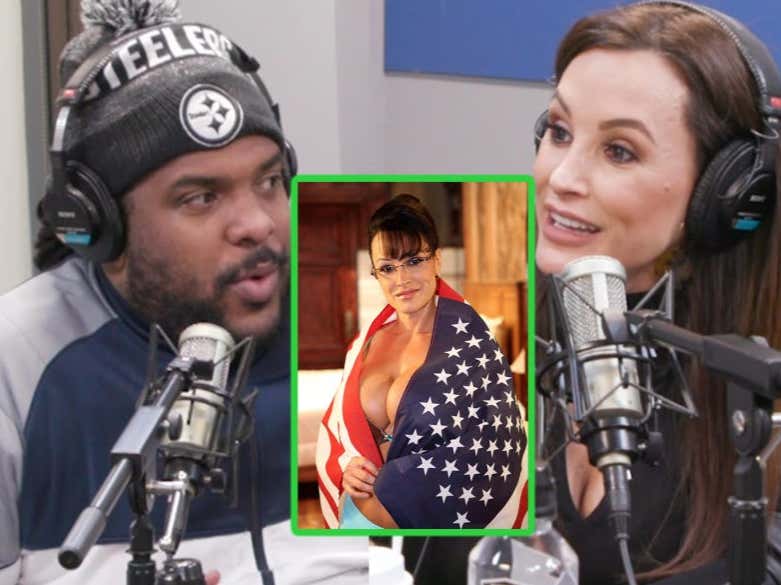 So when I walked into a room 99% filled with non-scary white people and one of those crackers is commenting on my affinity for “n-words”, I had to say something.

I casually said as I strolled into a silent dining room with a tray brimming with grilled meat, “Man… Did that last statement make anyone else extremely uncomfortable?”

And the first one to break out laughing was Willie.

You see, as I was at the grill, my wife was making a point that although I don’t sleep a ton at night, I adore taking naps during the day whenever I can.

And then my wife thought that since the subject had now turned to Naps, that word had obviously become the n-word going forward.

She was wrong, and it took everyone a second to decipher what she meant, and it was within that second that every person at that table… Except one (Willie)… Feared for their fucking life.

But no harm no foul, I guess, and we all had a big laugh about it.

Still, I would like to thank my man, Willie Colon, for his sense of humor during that uncomfortable moment in time, and I promise that “c-word” of a wife (co-napper, obviously) will never make that mistake again.

I hope everyone had a very Merry Christmas… Try to grab a nice n-word today.