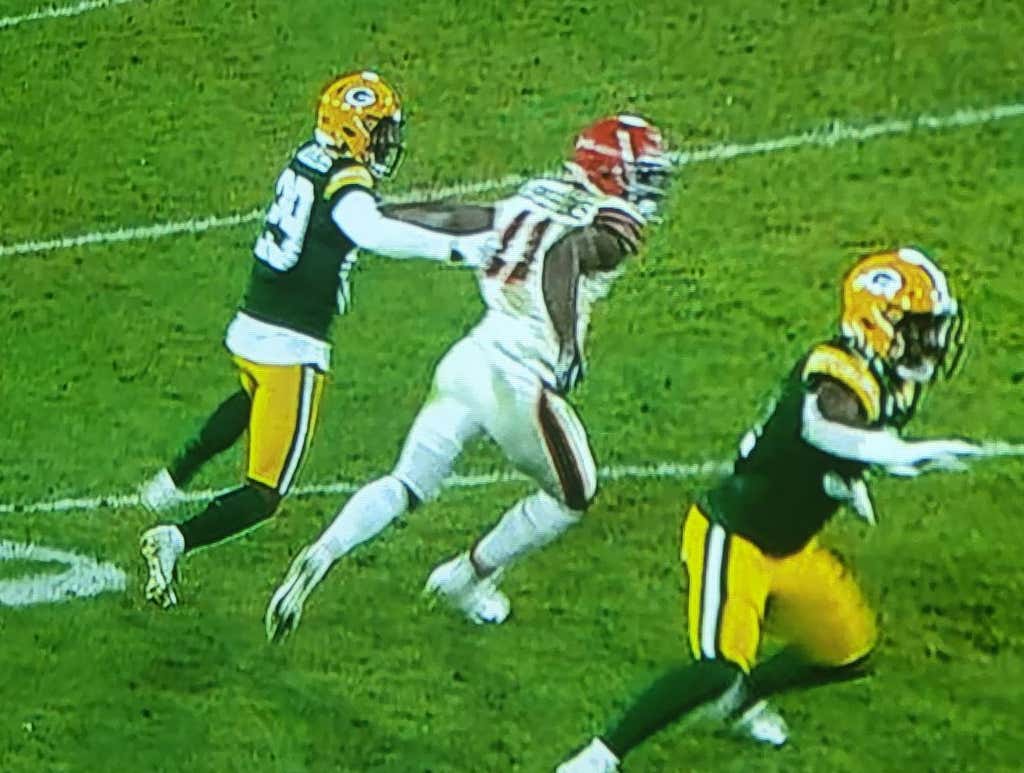 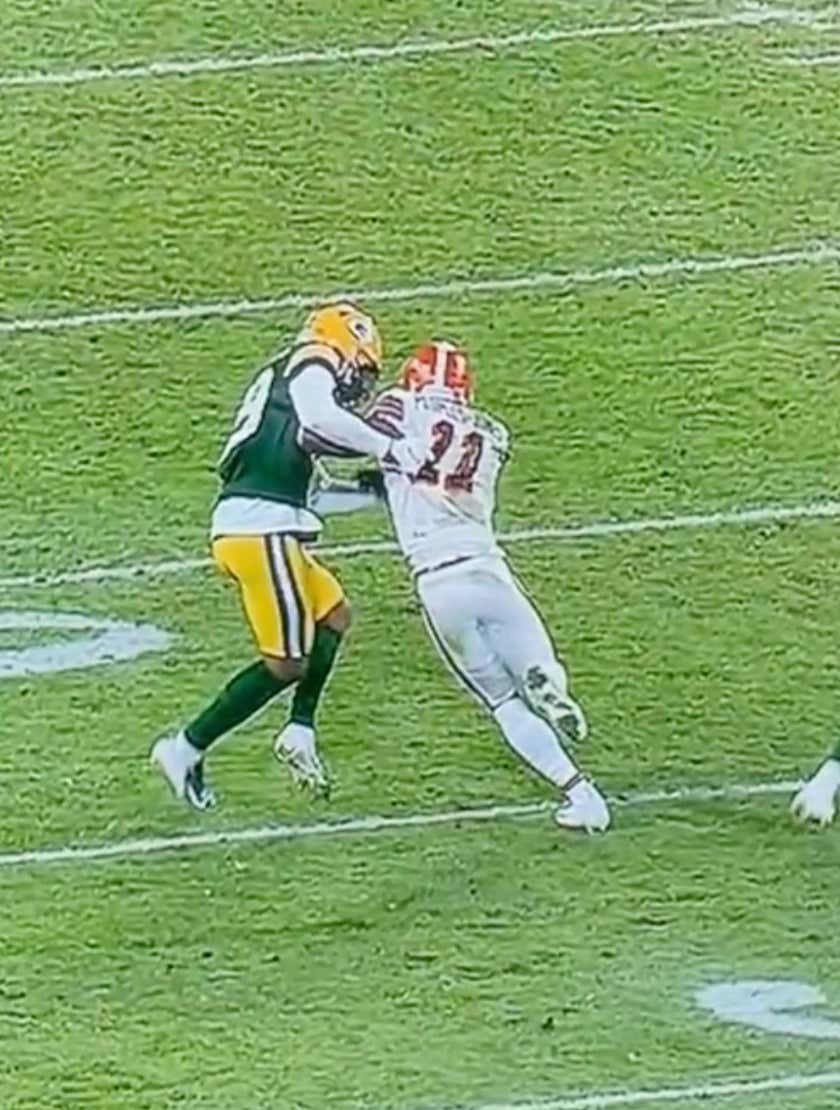 Nope. No. Absolutely not. I'm not allowing that game to end peacefully if I'm on the Cleveland Browns.

If I'm Baker Mayfield, I'm sitting Indian style at the 50 yard line until the referees and/or security remove me from the field. There's no way I'm jogging off after this no call and letting the Packers run out the clock. The refs can throw all the penalty flags they want, someone is forcibly carrying my ass off the field while I go dead fish on them. The Cleveland Browns were just cheated out of a victory and now the season is over….all because the referees are either biased or blind. There's no other way to describe what just happened.

Yeah, I get that Baker threw 4 interceptions. I get that Kevin Stefanski should've ran the ball down their throats with 3 timeouts left. I get that we didn't play a flawless game. But in the most crucial of moments, the referees blew it. And now the Browns season is over. And now I'd have to imagine the Browns don't extend Baker. Honestly, if that's the case, he should sue these officials for $30 million a year. That's what he'd get paid if we made the playoffs this year, and now we can't. Because of the refs.

I cannot wait to see Baker's postgame press conference. He knew it was pass inference, but after he gets to see the replay, he'll KNOW it was pass interference. I hope he goes out firing. Be careful on how much of a fine you'll get though Baker, I don't expect anyone opening up the pocketbook for after they see today's film…