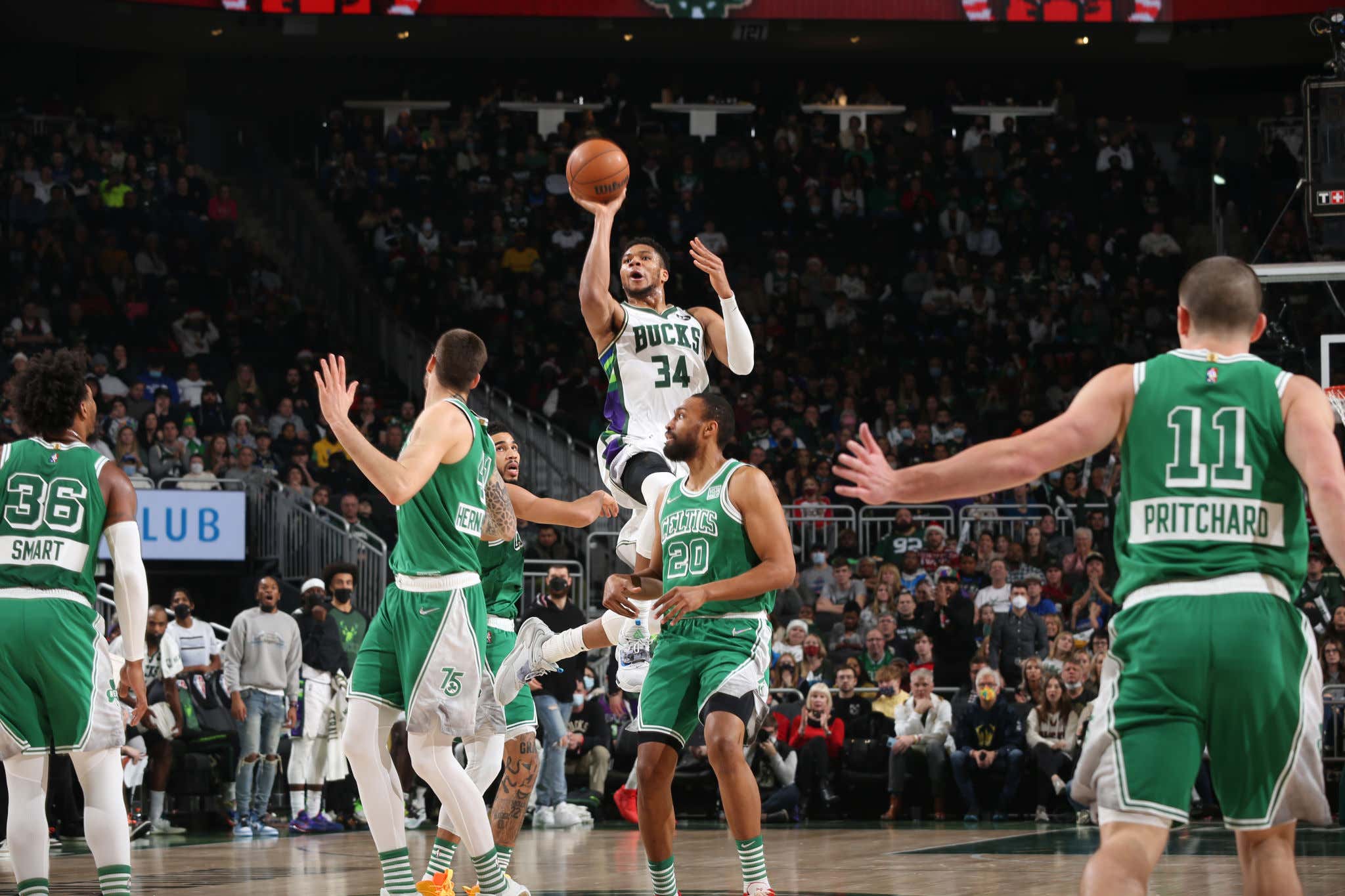 I'm not even sure what to even say. The Celtics had control of another game for 43 minutes only do once again shit their pants and choke down the stretch. This is now 5 losses of that very kind so far this season. You knew the Bucks weren't going away which was why it was nice to see the Celts actually started the fourth quarter extending their lead. But that's not really the issue with this team. The issue is when things get to closing time and we need to see them execute. Their best players were nowhere to be found in the final 5 minutes of this game. Fact, not opinion.  We watched the Celts build their lead to 13 points with 5:28 left only to then see them close this game giving up a 21-4 run. How can you even defend that? Multiple turnovers, multiple selfish offensive possessions of isolation baskebtall, it was everything we hate about this team and more. That's what makes this so fucking frustrating. For some reason this team refuses to close games with what got them a lead in the first place.

In a game like this, you need your best players to step up and come through. Against the Sixers, Embiid did and Tatum/Brown didn't. Today, Giannis did and Tatum/Brown once again did not. Sometimes you have to tip your cap like when Embiid made that baseline jumper and Giannis blocked Rob in the final seconds, but the point is this team shouldn't even be in that position in the first place. This was a game they were in control for 99% of the way until it came time to win. It's those moments we see this team fall apart. Together in that fourth quarter Tatum/Brown were 3-10. The offense went back to something without strategy and guess how it looked? Yup, 28/22% shooting with 4 TOs. Absolutely pathetic.

It's crazy how low the bar is for this team. Just don't be absolutely horrific and your entire season feels different. Be below average! How many more games like this do they have to put on tape before it gets through? This isn't the first month of the season. It's basically January.

OK, I feel like I'm rambling a little bit since this is all coming out straight from emotion. That's what happens when this team blows game after game after game after game. Until they figure out how to close out games they will stay stuck where they are right now. What is that? A team that can be good for flashes and hang with any team in the league, but when it comes time to nut up and win a game they can't. All you have to do is keep it close against this Celts group and they'll take care of the rest. Pathetic.

If these are the sorts of presents you get on Christmas, thank god I'm a Hanukkah guy. Gross. See everyone in the morning for the full breakdown of pain.