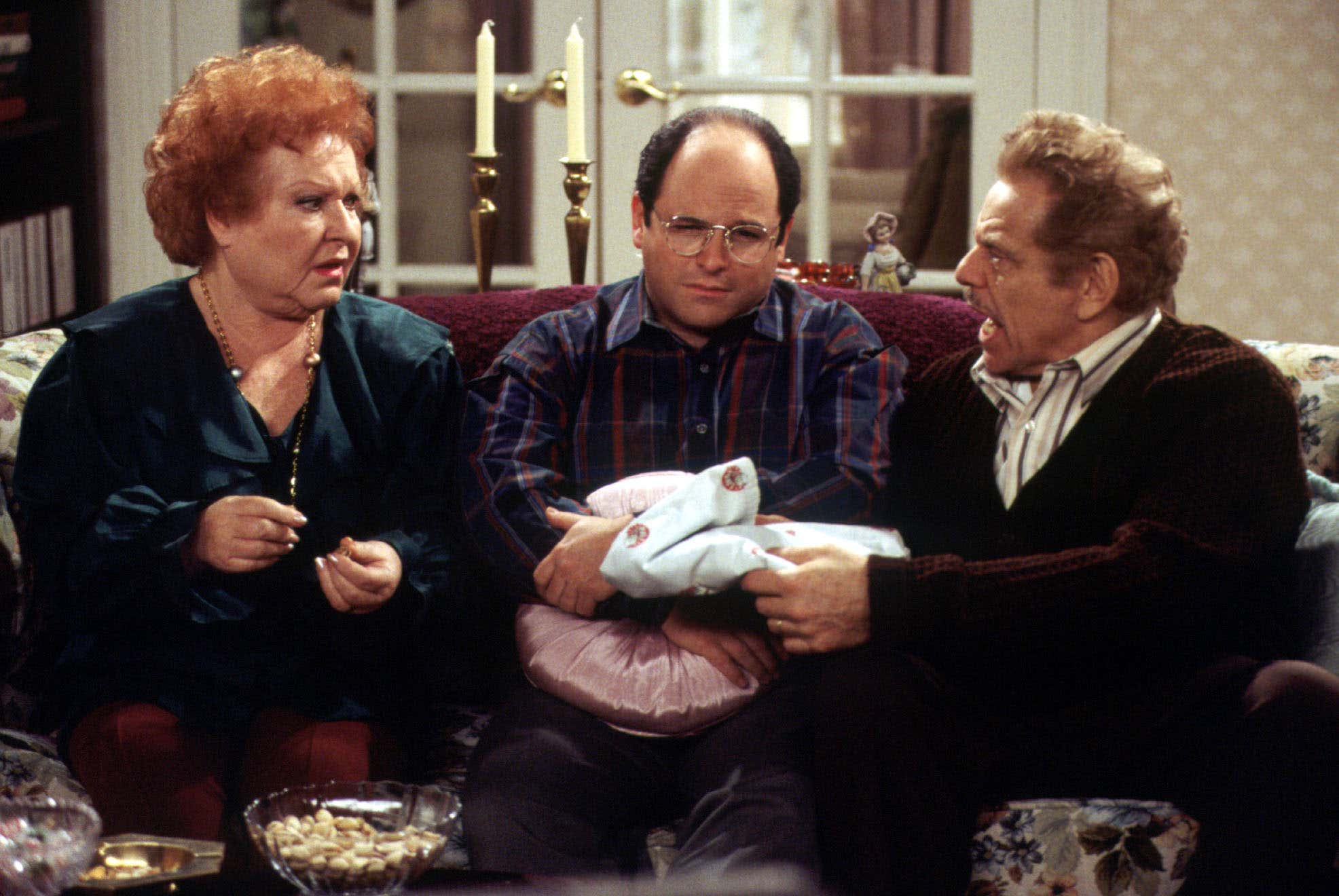 It's Festivus. We all know that. But that also means, more importantly, we can finally air out our grievances and buddy do I have plenty. Like any other Irish Catholic I keep that shit bottled in all year and get to release it once every 6 months. Does it make sense when it comes out? Of course not. But that's the point of the blog. An entire year for me to complain about shit. Add yours on Twitter or in the comment section. It's the one day we can do it and not be judged.

- For the love of God Netflix, stop asking me if I'm still watching a show. Of course I am. If I'm not, it's my kid in the backseat watching it on a long drive so he doesn't get cranky. Stop making me feel bad for going on the 4th hour of New Girl on a Tuesday.

- Speaking of that. Fuck college basketball not giving us more day time games. It's awesome, especially during this time of the year. We get a little tease with Feast Week and two weeks of day time hoops. Then, poof, it's gone. It would help complaint number 1 and avoid that problem. Just put on a couple of games during the day, that's all I ask for. I don't need a full slate, just something to nibble on.

- I understand that you can't just say 'analytics' but it's really annoying listening to football guys try to downplay it all. It's pretty simple. It's about win probability and what betters your chances. Not that hard. I don't need an analytics argument every single time I watch a football game.

- Speaking of football. You can't be a football guy if you punt on 4th and short. You're a pussy. You lose football guy privileges of talking tough, burning a timeout only to be a coward. It annoys me way more than it should, but then again, I'm a blogger in my mid-30s with a kid, so yeah I have feelings. 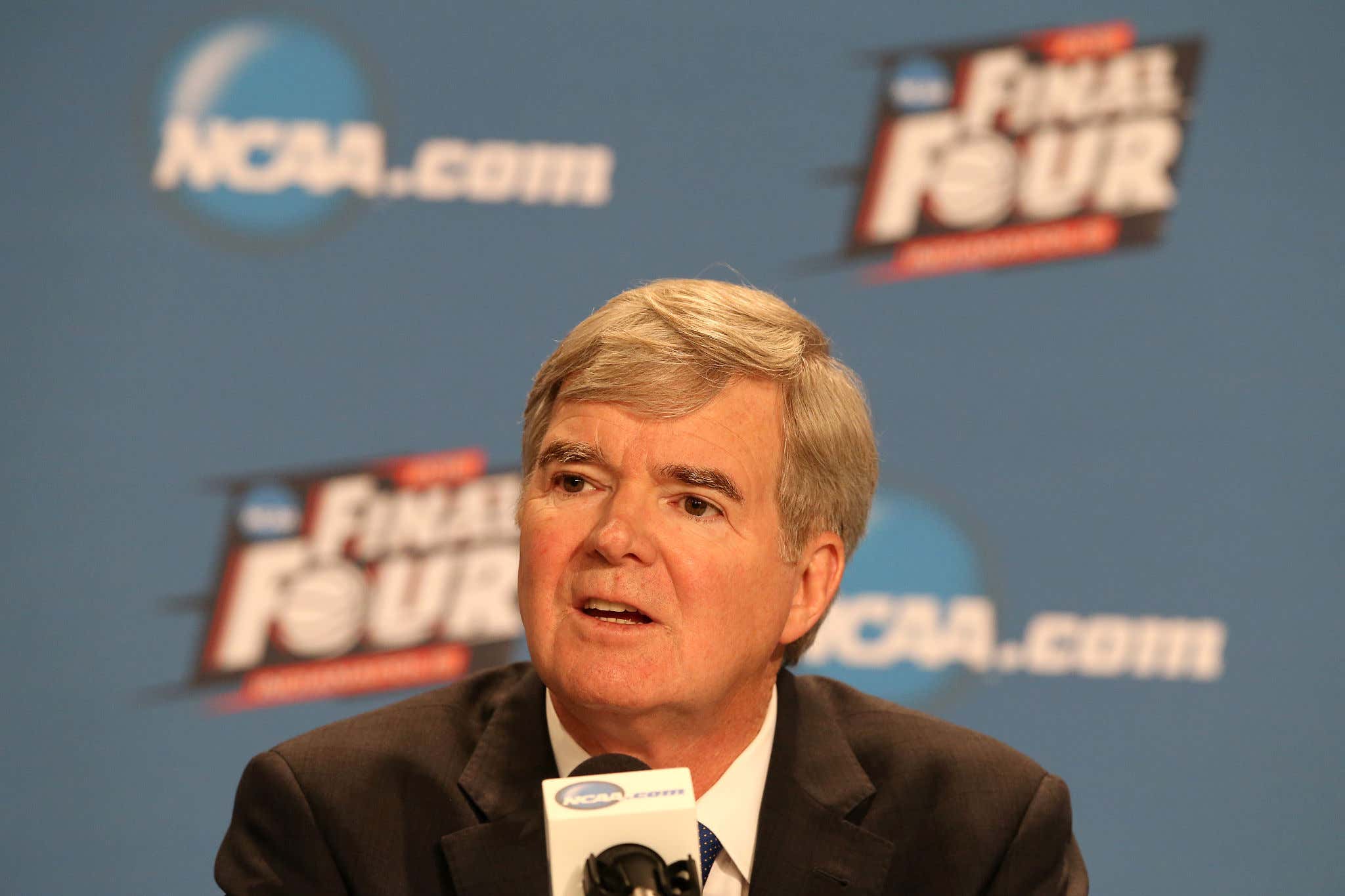 - Duke fans, especially those from NJ/NY and can barely point to Durham on a map. I still hate you. I will always hate you.

- College basketball refs and refs in general. The worst. But really college basketball refs. I got a lot, A LOT of problems with you. Stop giving technical fouls for nothing. Stop ruining my favorite game because you want to blow your whistle. And most importantly FUCK CHARGES. It's rarely a charge. Stop getting excited to make the call, asshats.

- I miss the old TBS lineup. I'm talking prime TBS watching of like 2003-08. College years. The days where it was Seinfeld, King of Queens, Yes, Dear (underrated show), Friends and something else mixed in. Perfect Wednesday lineup to get you through waiting for the next class at a college house. Bring that back because I flip through 300 channels a day and use like 5 of them.

- I care about your fantasy team and golf round. I know it's fun to make fun of, but I actually enjoy that shit. There are dozens of us.

- I enjoy the warm weather, but this is bullshit it's not cold on Christmas. Call me soft or whatever, but give me a little white dusting the morning of Christmas. Slap on the fireplace, open up some gifts and pour a little bourbon into that coffee. Ideal Christmas morning.

- Remember when Twitter and online was just being able to fire off jokes and be sarcastic? Let's get back to that.

- I get irrationally angry when Jeff D. Lowe gives the other team I'm playing what I see as a much easier question on The Dozen. Yes, I'm still mad about Acie Law vs Joe Alexander. It's also Acie Law IV not Acie Law III therefore I'm putting the last game under protest.

- Fuck Dave Gettleman. Fuck John Mara. Fuck Joe Judge. Fuck drafting Saquon 2nd overall. I got a lot of problems with the Giants. Yes, I'm a Giants/Knicks/Orioles/Kentucky fan. I swear it makes sense. Family from NJ, where I was born. Had no choice but to be Giants/Knicks. My old man is a Mets fan told me not to be a Mets fan when we moved to PA. Closest team to me was the Orioles and Brady Anderson/Ripken. Fell in love. Went to Kentucky. Alright, stop asking. Also, it's okay to be a fan of a team that you don't live in that city. I will never cheer for Cincinnati teams.

- People who complain about kids on flights. Suck it up. I say this for parents everywhere. It's not enjoyable for us. You think we love flying with our kids? No. But it's a necessity. You can get noise cancelling headphones basically anywhere and everywhere. Pop them in and stop complaining that a 2-year old is making some noise. We know it sucks. We don't need you.

- People who don't understand the left lane is for passing suck as much as those who hop up off their seats the moment the plane lands. Suck my ass.

- I'm still mad at the Warriors for not listening to Steph Curry and drafting him anyways. 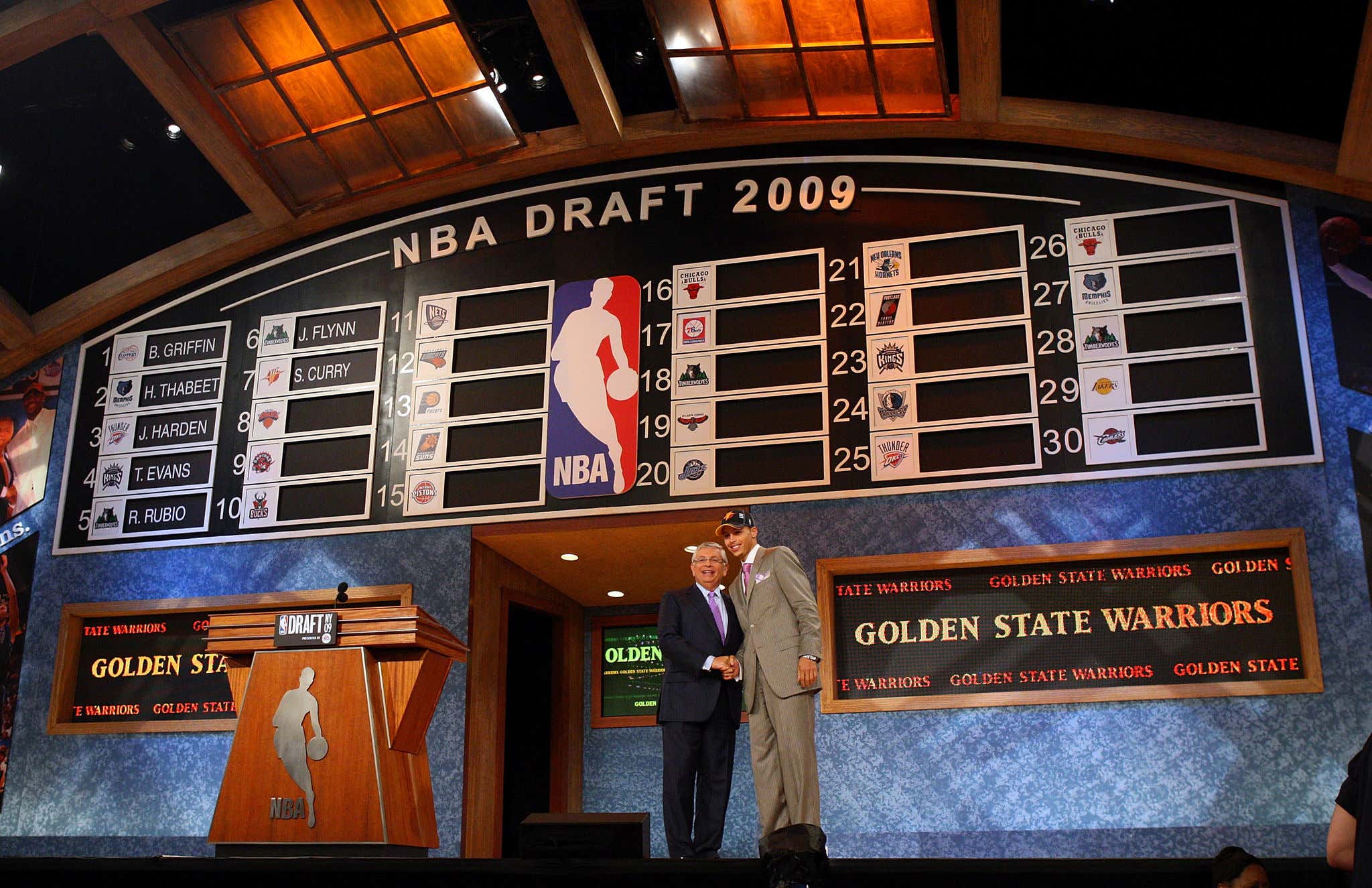 - Why did Buck have to bring in Ubaldo against the Blue Jays? Why do I have to listen to KFC and Clem talk about how that'll pay off for the Mets?

- Can we get real left handed scissors and trapper keepers and pens? Do you know what it's like to be a lefty kid growing up and have blue ink all over your hand and unable to cut? Well I do! It's not fun!

I'm sure I'll forget some or you guys will have stuff to add. Get it out, today is the day. Obligatory full video: