For those who don't know, Marvel fans were treated to a surprise trailer for 'Doctor Strange in the Multiverse of Madness' at the conclusion of the 'Spider-Man: No Way Home' credits this past weekend - and today, Marvel Studios shared the full length teaser in HD, as well as the first poster for this highly-anticipated sequel!

This is clearly one of the darker and more sinister trailers Marvel has ever released in its tone, and features a ton of the trippy mindfuck effects this franchise and character are known for, which you gotta love. Even the Marvel Studios logo at the start made me feel like I was on mushrooms!

This shouldn't be surprising, though, when you consider the team behind it; writer Michael Waldron (LOKI, Heels) and director Sam Raimi (Evil Dead, Spider-Man '02) are one hell of a 1-2 punch to deliver what we've heard is the Marvel Cinematic Universe's furthest leap into "horror" we've seen yet. I really can't wait for this one after the conclusion 'No Way Home', either.

They show us Wanda looking as badass as ever (and reference "what happened in Westview" briefly)…. 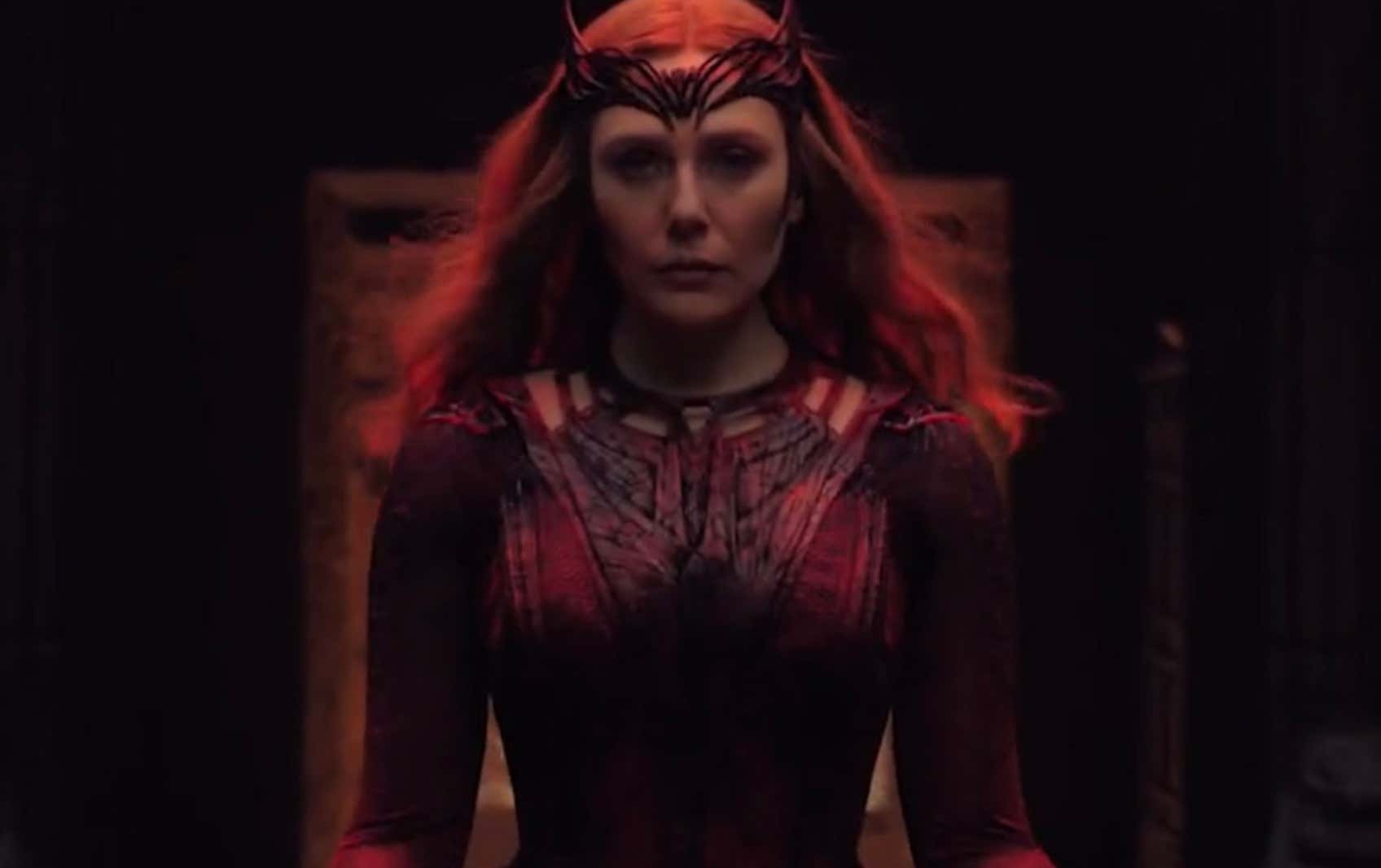 We see the return of Rachel McAdams as Christine Palmer and introduction of Xochitl Gomez as America Chavez (Miss America)…. 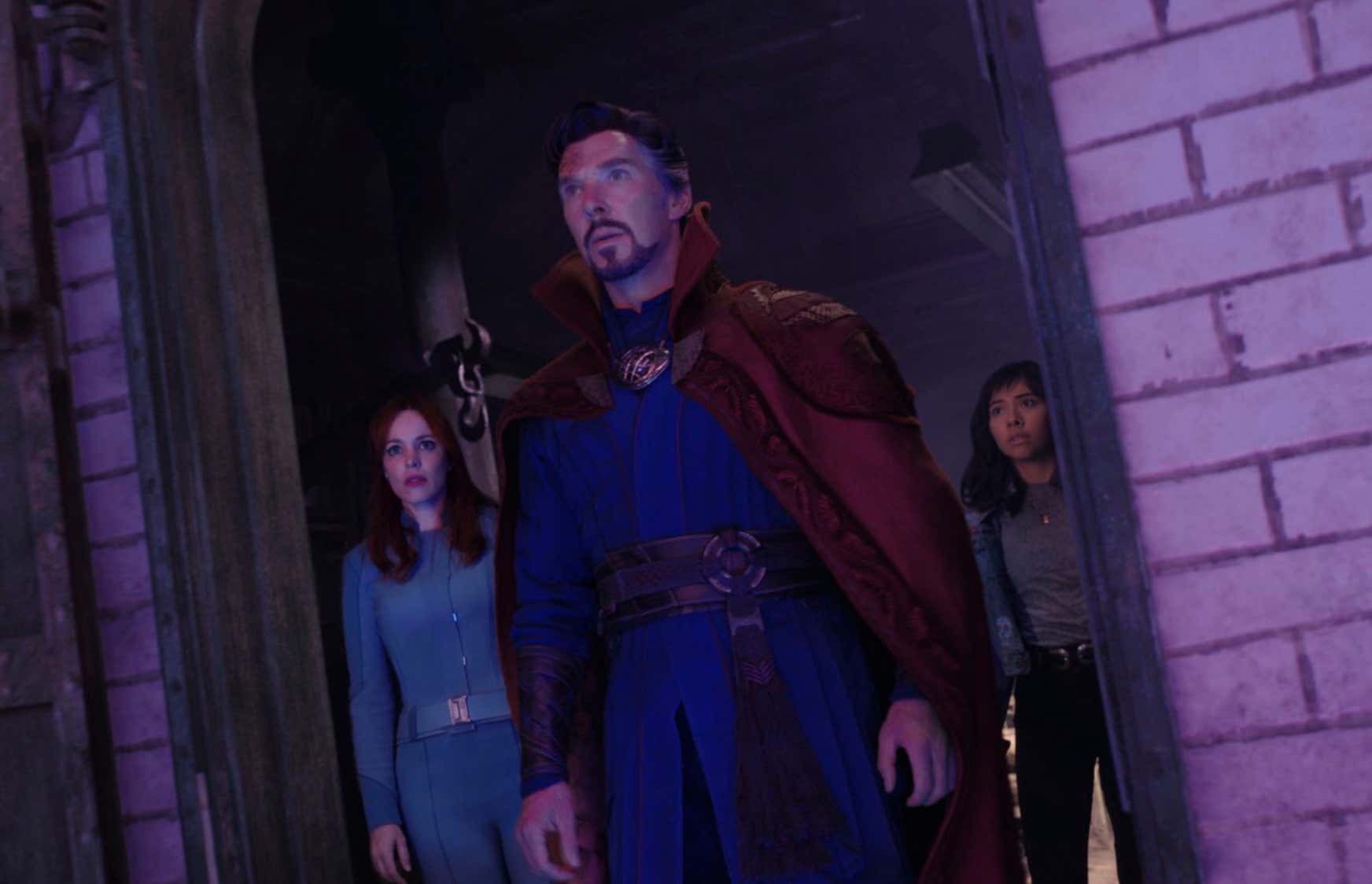 Inter-dimensional beast Shuma Gorath (who was featured in Marvel's 'What If…?' this Summer) or possibly a baby version of the character is also in the mix….

Most importantly - the evil Strange Supreme makes his live-action debut after stealing the show on 'What If…?'…. 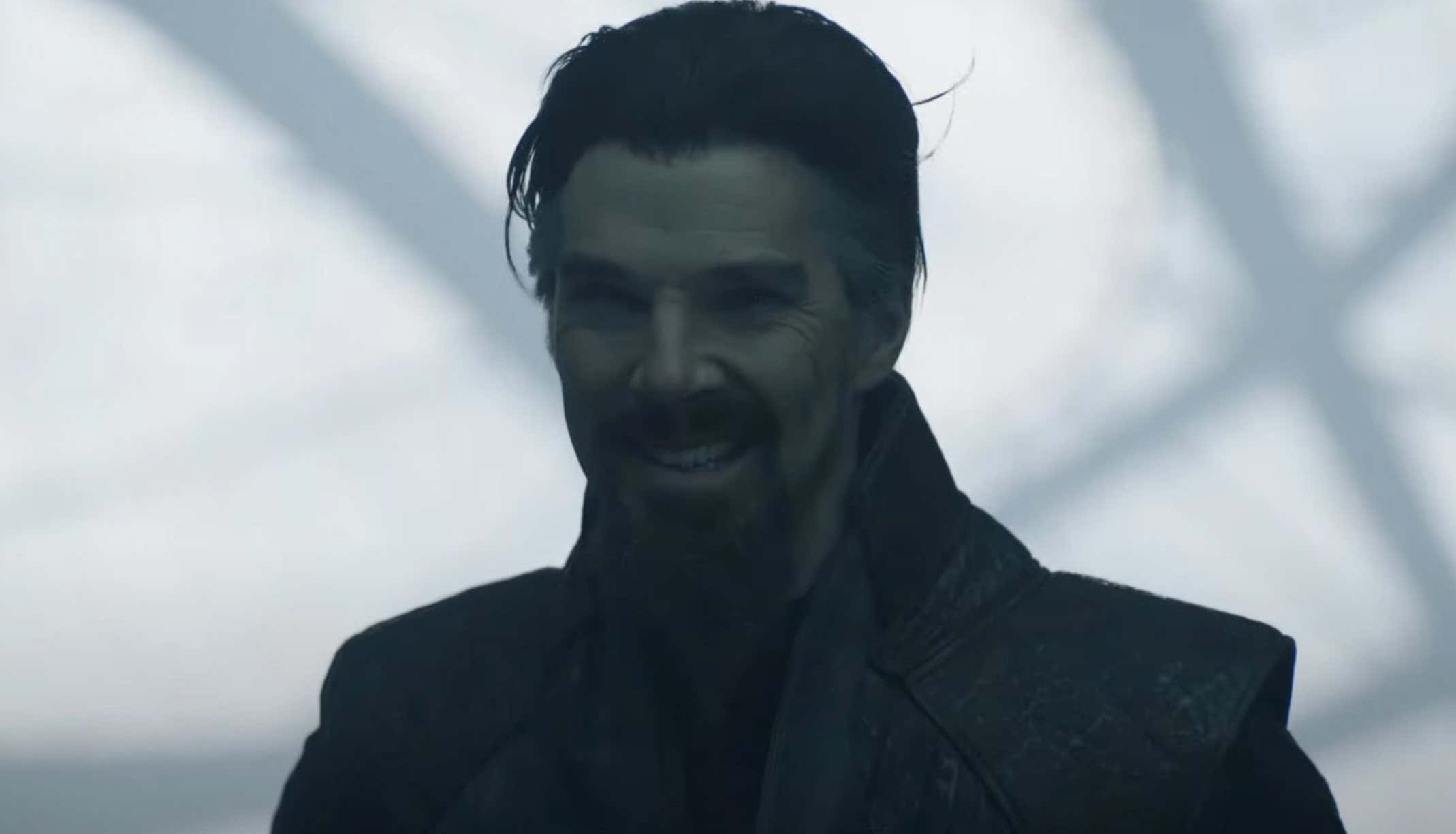 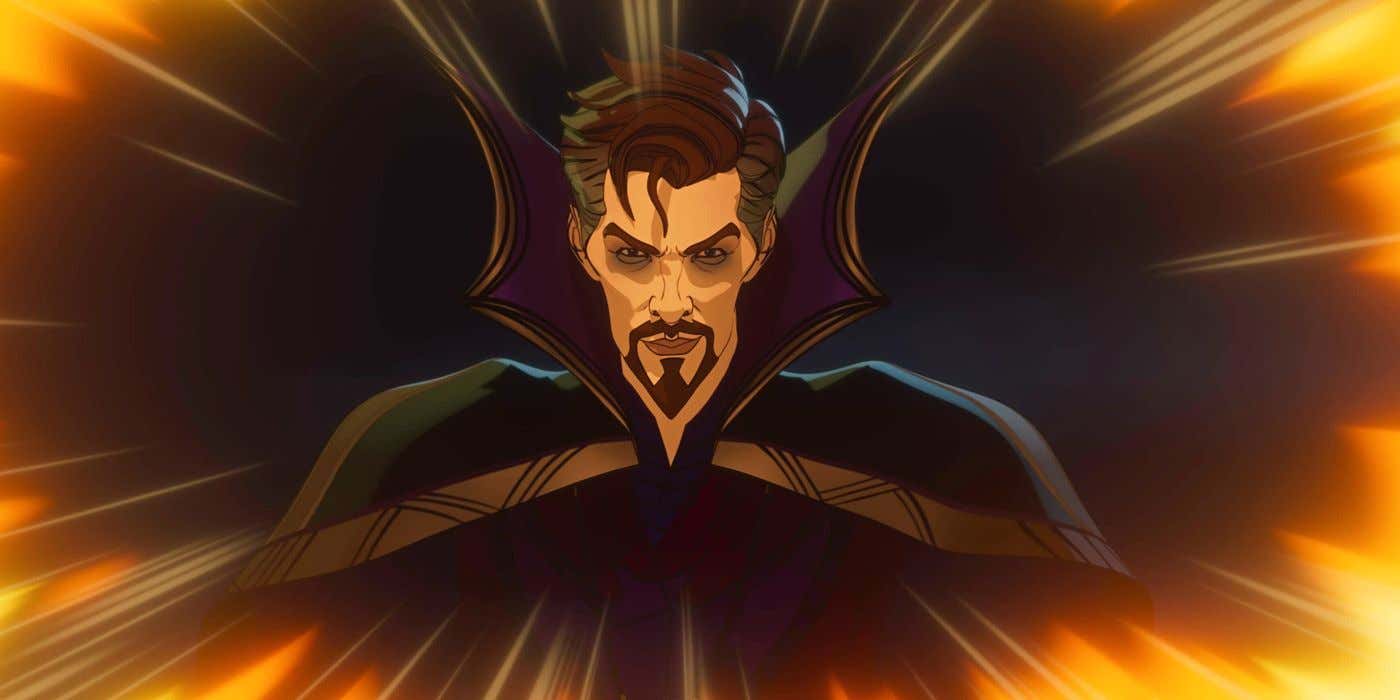 I can't wait to see Benedict Cumberbatch play this evil variant of himself in the 'Multiverse of Madness' - his episode of 'What If…?' was my favorite of the season BY FAR and showed us just how scary and powerful a corrupted Strange could get. I highly recommend checking it out if you haven't already.

We discussed this trailer and our thoughts on it at 1:26:50 of our 'Spider-Man: No Way Home' recap, so if you wanna hear us talk at length about the possibilities this opens up, check that out below….

(Pressing play should lead you right to our discussion on it)