PIX 11- Toys“R”US is back with the opening of their first global flagship location in New Jersey, just in time for the holidays. The beloved toy store’s flagship, located at the American Dream mall in East Rutherford, celebrated its grand opening Tuesday.  The two-level store spans 20,000 square feet and will “be reminiscent of the beloved toy store customers know and love,” according to WHP Global, Toys“R”Us’ parent company.

Ain't nobody going to keep Geoffrey The Giraffe and his long neck down! Not flawed marketing. Not overinflated prices. Not the slow death of brick and mortar stores due to the rise of the internet. The backwards R is #back along with all the childhood nostalgia that comes with it and it's all thanks to this place. 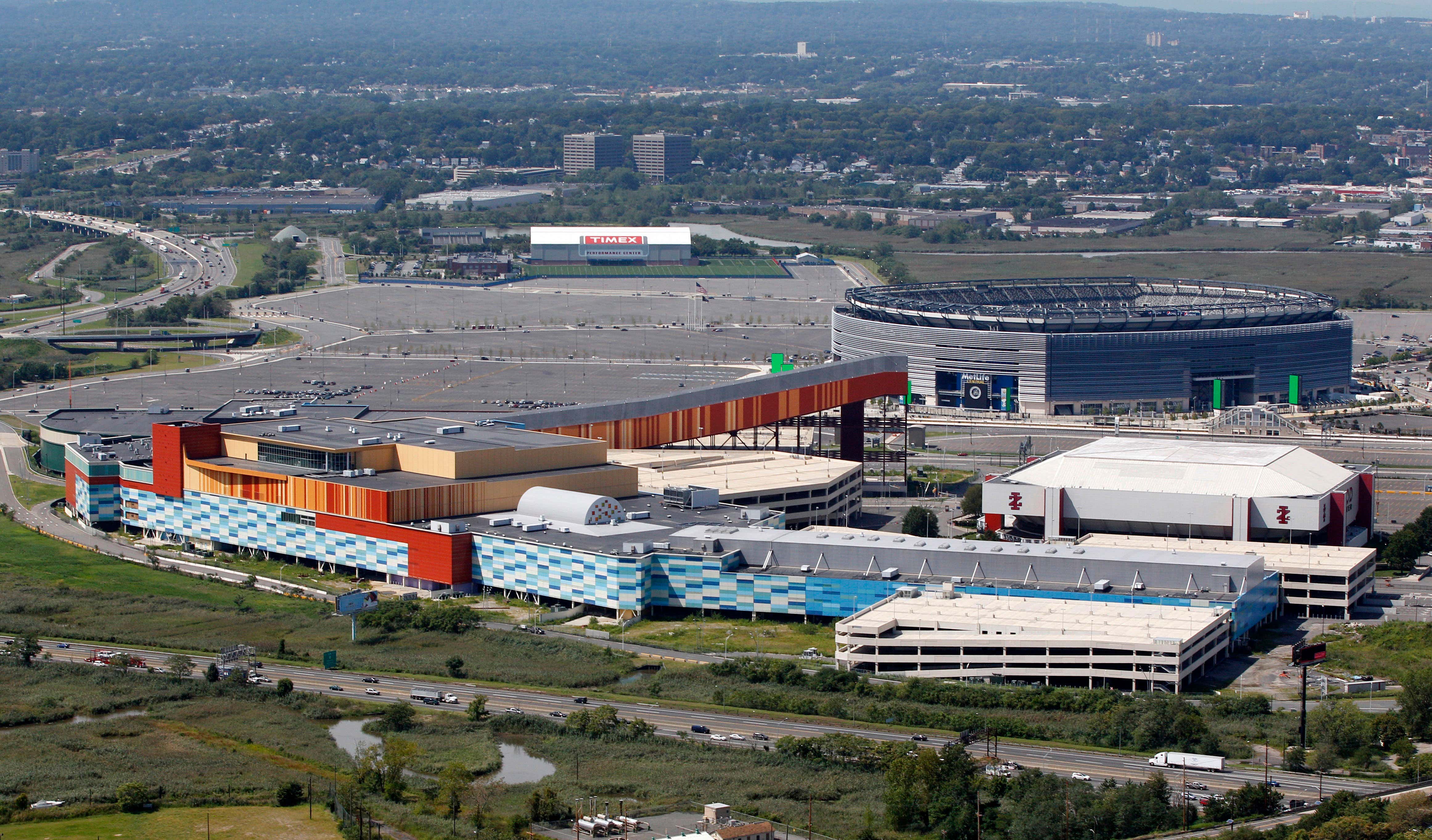 Never in a million years did I think that hideous eyesore would actually bring joy to my life. No I'm not talking about MetLife Stadium, only because the Giants did win a Super Bowl in that oversized air conditioner-looking disappointment of a stadium. I'm talking about the American Dream Mall and that idiotic ski slope, which would be the biggest waste of money at the Meadowlands if Nate Solder didn't exist. However that oversized pile of concrete and mismatched tile brought back Toys R Us after it was snatched from our lives, as I broke down on the blog while breaking down in tears back in 2018.

Even though I am thrilled Toys R Us has returned to our lives in the U.S. of A (there are 900 stores internationally, which makes none in America even more fucked up) there is a less than zero percent chance I will ever visit this Toys R Us. Part of that is due to there apparently being a pandemic that is putting up record numbers daily as it spreads through the Tri-State Area like mustard, which seems like not a great time to open a monstrous 20,000 square foot flagship store.

But the real reason is I took my kids to the toy section of Kohl's for them to buy Christmas presents for each other with my money and I was ready to chew a cyanide pill after exactly 3 seconds as they wanted to look at or buy every single item in the store until I literally had to carry them out kicking and screaming (AJ was obviously the one doing both while Siena acted like an angel).

So a little pro tip to any parents in Dirty Jersey looking to grab some cheap nostalgia vibes along with an Auntie Anne's pretzel and a glimpse of the stadium that houses the two worst NFL teams over the last five years:

Going to toy stores when you are a kid = AWESOME

We talked about this story, how to not screw up your kids' Christmas, and an incredible parenting move from Large on this week's Podfathers.