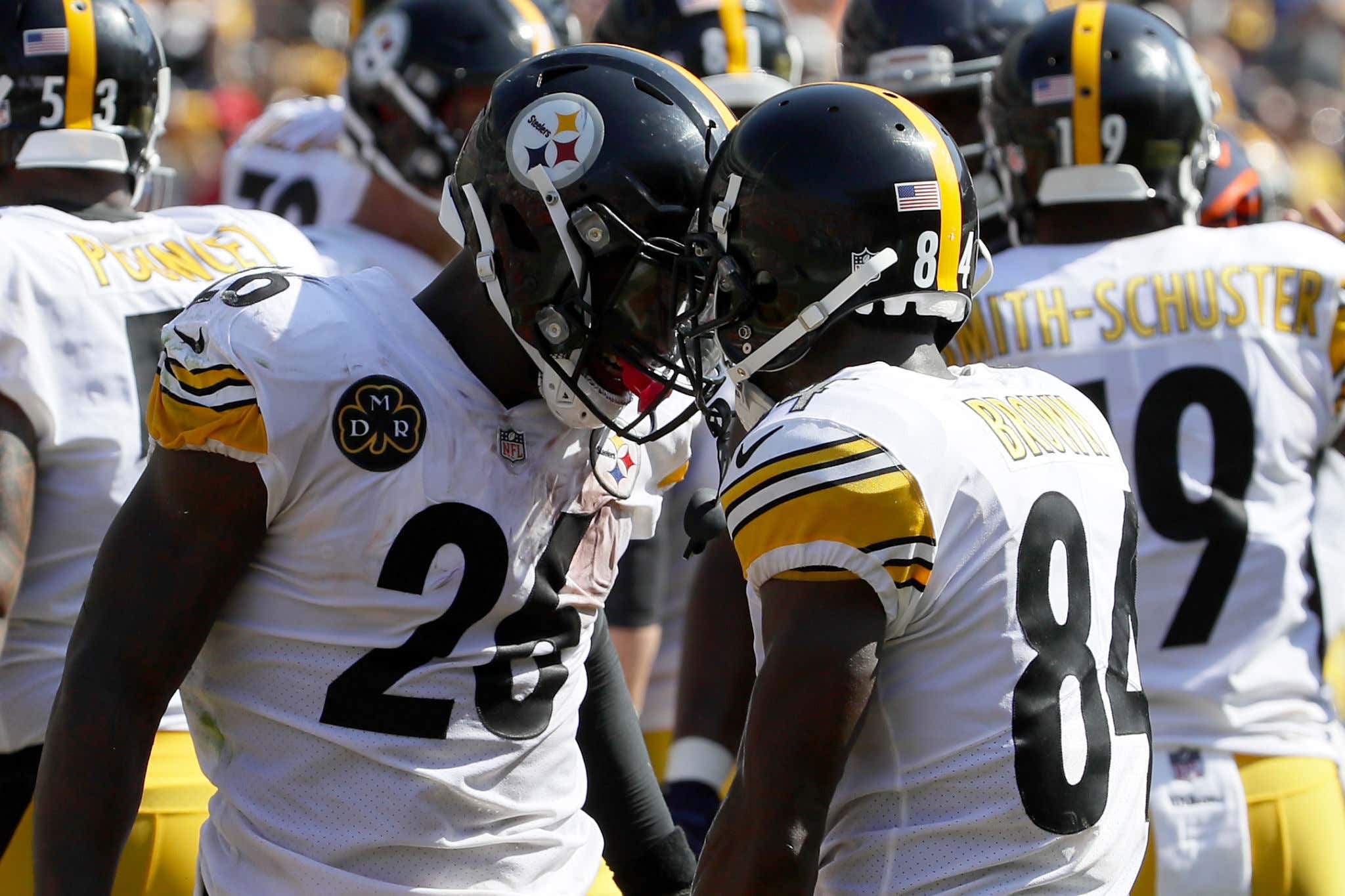 I've been saying since at least September of 2020 that Bruce Arians was no longer the head coach of the Buccaneers. As soon as the Bucs started breaking huddles with all sorts of motions and quick strike passes based on presnap looks, it should've been obvious to anyone that Tom Brady had unilaterally scrapped Arians' offense and was running the Erhardt-Perkins system he'd perfected in New England, Arians had become a figurehead coach. A monarchy, not in the sense of the British Crown after the signing of the Magna Carta, but more like today, where the Prime Minister is legally obligated to meet with the Queen and discuss the affairs of state, but in no way is she calling the shots any more.

And just like with Elizabeth II, Brady probably meets with Arians as a formality. A nicety. And he understands the schemes Brady is trying to execute about as well as HRH grasps Britain's international monetary policies or whatever. I defy anyone to watch Coach McFun move his lips to speak into his headset, despite that weirdo contraption he has strapped around his torso. He's a spectator just like the rest of us. Just better paid and with a brand new ring.

If game days didn't drive that point home, Tampa's personnel moves most certainly should have. Starting with Antonio Brown, whom Arians vowed he'd never sign after being tormented by that narcissistic manchild in Pittsburgh , only to see his GM/QB ignore the wishes of the HC who answers to him and put Brown on the roster anyway.

Then he talked a good game about how Brown is one wrong move away from being done in Tampa. That if he doesn't straighten up and fly right, well then by golly, Arians will settle his hash. Only to have Brown then get suspended for violating, not just protocol in a Covid-obsessed league desperately trying to play a full season in yet another wave of the pandemic, but of federal law by falsifying his vaccine record. And when called on his hypocrisy, he responded with hardo talk:

Which puts anyone with a tiny piece of brain lodged in their skull in the awkward position of having to agree with Skip flippin' Bayless:

But again, he can't stand up to Brady because he doesn't have that kind of juice. The GOAT got consulted on personnel moves from time to time in New England, out of respect and to get his input. But he wasn't calling the shots by any means. In Tampa, it's reasonable to wonder if the coach even receives that courtesy. It's hard to assume he does, otherwise he wouldn't be in the position of having to answer uncomfortable questions about Brown or his team's latest signing:

I mean, I get the Bucs desperation. Their roster is depleted with injuries and desperate times call for desperate measures. But what head coach with any kind of power would pour the two unstable compounds that are Brown and Bell into the same test tube? Have we already forgotten about this?

Or that the least unhinged thing Bell has done over the last few years was get robbed of a half million dollars by two strangers he was having a 3-way with?

So yeah, good luck to Bruce Arians as he tries to blend these two toxic chemicals into something that's not going to blow up his locker room like he mixed ammonia and chlorine. It reminds me of an old quote attributed to Ron Meyer when was with the Colts and they signed a player who'd helped make Meyer's life miserable when he'd coached him on the Patriots. "In this business," he said. "We're all whores to talent." And in this case, that talent is the Bucs franchise quarterback.