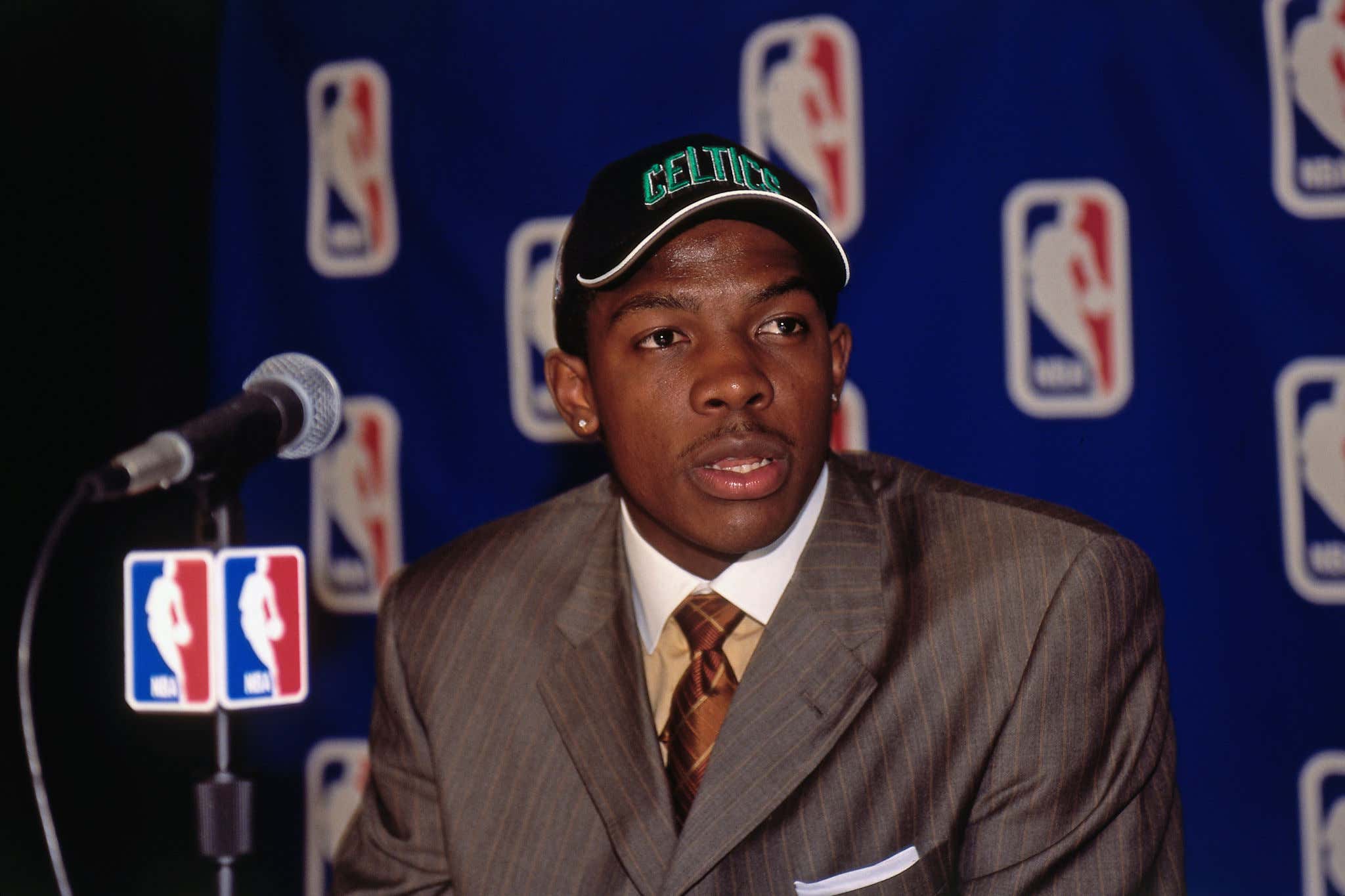 One of the biggest Celtics blunders of the early 2000s was when Chris Wallace traded a young Joe Johnson and a 2002 1st round pick to the Suns for Tony Delk and Rodney Rodgers. Delk had like one 50 point game and the Celtics just had to have him. Meanwhile, Iso Joe blossomed into an absolute monster. Can you imagine if he got to play next to Antoine and Pierce for more than 48 games? I'm triggering myself by making my brain go back in time to those days so let's focus on the now instead.

Iso Joe is back.

After 20 years, we finally get to correct that mistake. Sure the man is 40 goddamn years old and hasn't been in the league for years, but you think I or any Celtics fan that's in their mid 30s gives a shit? Joe Johnson was the one that got away and now he's back. Oh, and even at 40 he can still get it done

Is it a little sad that I had to use a Big 3 video for this? No, it's very sad. But that was the last time we've seen Iso Joe play and he looked awesome so just go with it. We're talking about a 10 Day contract here. The Celts season has been so maddening through 31 games, we fans deserve this. Especially if you've spent the last 20 years wondering what could have been.

Do I expect him to play any sort of significant role or anything like that? Heavens no. I'm into this strictly for the nostalgia. All these 10 Day contracts are basically so guys can get some cardio work in. That's why I say have fun with this. If you found yourself mad or upset over this move, lighten the hell up. This is Iso Joe! Chances are those people are probably like 15 years old and don't even know what life was like back in the early 2000s. Plus, if he can give Tatum any sort of advice on how to not be completely terrible at isolation basketball, that wouldn't hurt either.

Things are starting to get weird in the NBA, but at no point did I ever think I would see Joe Johnson in a Celtics uniform again. That was most certainly not on my bingo card for the 2021-22 season. I'll also have you know that the last Celtics team that saw Joe Johnson touch the floor at any point that season made the Eastern Conference Finals. Just something to keep in mind.