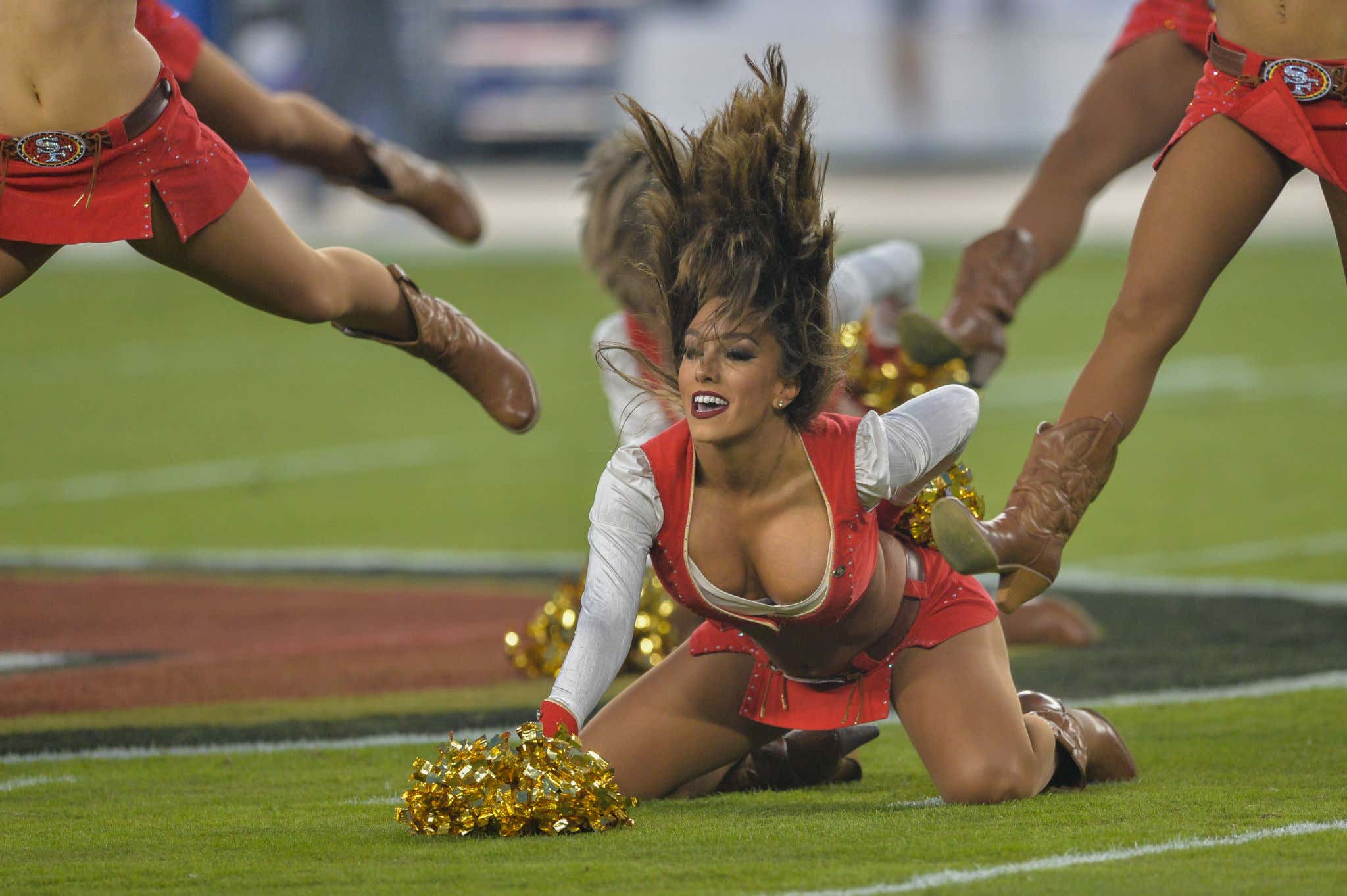 Was Tevon Diggs getting a pick against Mike Glennon the easiest bet in the history of prop bets?

DeMarcus Lawrence forced a fumble and made two other big plays that led to 15 points and the Dallas defense forced four turnovers for the third straight game Sunday.

Prescott finished 28 of 37 for 217 yards. Schultz caught all eight of his targets for 67 yards.

Talk of this game was former Cowboy Jaylon Smith celebrating as the clock wound down.

Perhaps a little too much fun at the Greek Town Casino (Home of the Barstool Sportsbook) Saturday night in Motor City for the Cards?

Goff completed 21 of 26 passes for 216 yards with three touchdowns.

Murray looked shaky in this one. He went 23 of 41 for 257 yards with a touchdown and an interception, adding up to a 72.9 passer rating

I tried telling the world, Dan Campbell is the fuckin man and guys like playing for him. Goes a long way in this league. Just ask Urban Meyer.

Aside from this, it was a rough day for ATL

Matt Ryan doesn't get mentioned enough in the conversation for QBs that have taken a fucking POUNDING over their careers and kept playing hard. There should be a yearly award called the Jay Cutler award given out to these unsung heroes each season.

Huntley threw for 215 yards and two first-half touchdowns, and ran for two more.

In the end, Harbaugh gonna Harbaugh

This made me lol

As did this. Shout out Jonathan

This made TB12 laugh

This game as u-g-l-y

Not a good night for Tom