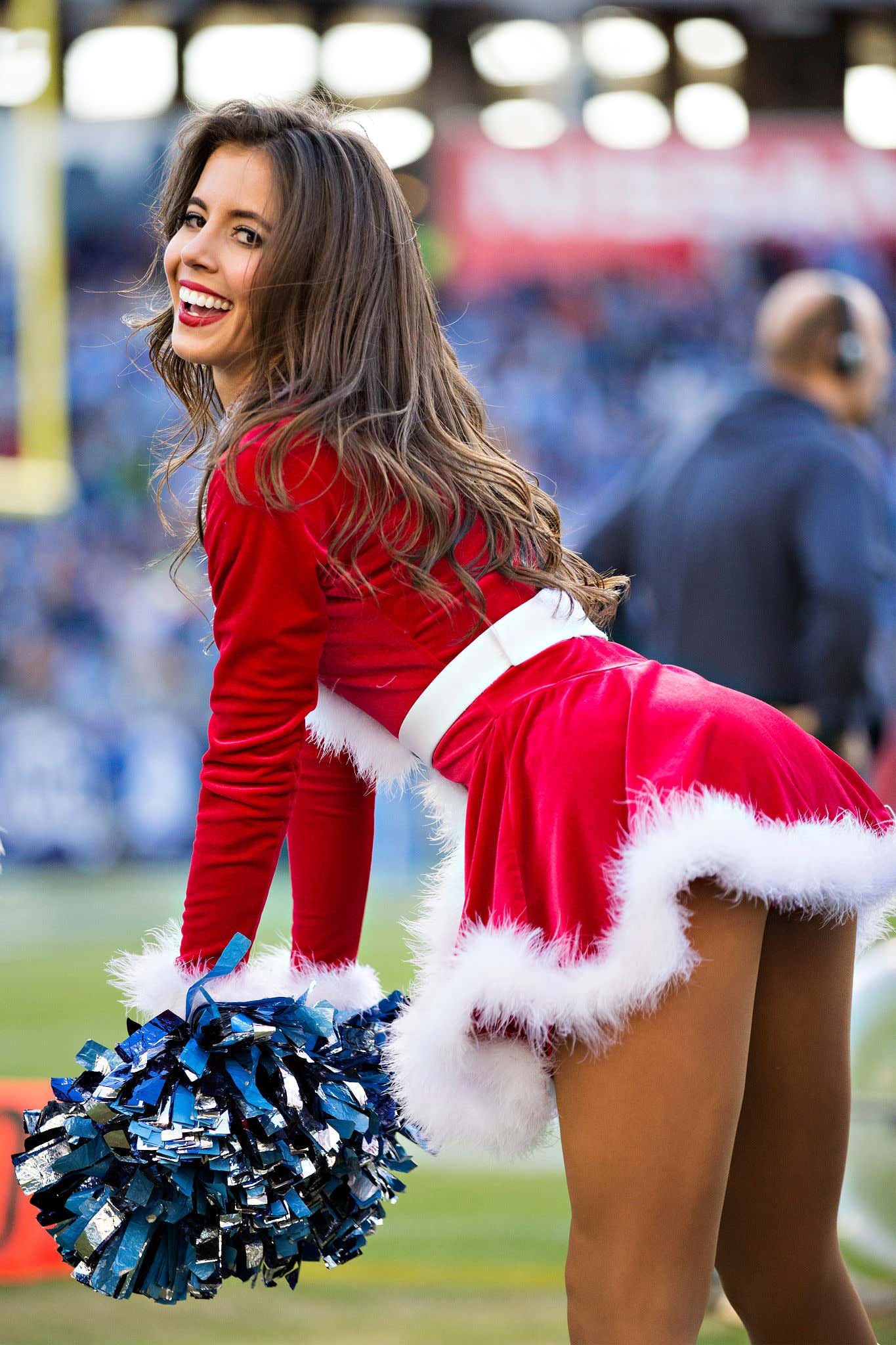 The Colts took New England to the woodshed in the first 3 quarters of this game Saturday night.

When was the last time you saw a blocked Patriots punt? Returned for six? I think I've seen 3 this season which is mind bottling.

Mac looked shaky in the first half, no thanks to Josh McDaniels horrific play calling. He threw it back to Weeks 1-4 in this one for some reason.

Game was a real roller coaster ride for Hightower

Is there a bigger mystery player than Jamie Collins? Guy was all pro on New England under Belichick. Leaves for a monster pay day, TWICE, only to be cut and almost out of the league, only to return to New England again and thrive.

New England finally got their shit together in the 4th, and holy fuck, Harry caught a deep ball

Jones would add two TDs to TE Hunter Henry in the final minutes but it was too little too late.

Especially when Jonatahn Taylor managed to make to make Hightower get beat bad on this.

He finished the game with 29 carries for 170 yards and this TD.

An hour before kickoff the Panthers got dealt a real kick in the nuts when kicker Zane Gonzalez had to be helped off the field after hurting his quad. So they had to scramble and hold an impromptu tryout to replace his duties

The injury forced Carolina to have to totally adjust to video game mode. The Panthers passed up a field-goal attempt and failed to convert fourth-and-9 from Buffalo's 24 to end their second possession. Carolina went for 2 after both touchdowns and converted once. It also went just 1 for 5 on fourth downs.

Josh Allen's arm is a thing of beauty

Allen went 19 of 34 for 210 yards passing with three touchdowns and an interception in this one.

Newton finished 13 of 39 for 156 yards and an interception, with 15 carries for a team-leading 71 yards. He extended his NFL record by scoring a TD rushing and TD passing for the 44th time of his career.

The J-E-T-S came out flying in this one

At least it's not his throwing shoulder

Most Jets Dolphins headline ever

I got a fever. And the only prescription is more big man TDs and more worm celebrations

The Jets kept fighting in this one

The fins are hot babay

The story in this one was Pitsburgh's defense in the 2nd half. (and TJ Watt's cleats)

They forced four turnovers — three on consecutive Tennessee possessions in the second half and totally swung the game.

The Titans ran for 202 yards, including 108 by D'Onta Foreman, controlled possession for more than 39 minutes and converted eight of 18 third downs.

Take a good look at the chains on the far side of the field here. Because the spot was fucking ridiculous

This one was the schedule makers dream. And it got off to a hot start.

Smith returned a kickoff 98 yards for a touchdown, ending the longest drought in the NFL

Are you fuckin kidding me guy?

Texans rookie quarterback Davis Mills won for the first time in eight starts. He connected with Brandin Cooks twice for touchdowns, once early and again late.

The Jags, playing their first game since firing coach Urban Meyer, dropped their sixth consecutive game and 10th straight in AFC South play. Thanks to Detroit's victory, the Jaguars now are in line to have the No. 1 draft pick for the second straight year.

Burrow was slingin it

Drew Lock was not

After wresting the ball from Lock, Kareem tumbled to the ground, bounced up and rumbled down the Broncos' sideline before left tackle Garett Bolles chased him down and hammered out the ball, then smothered the fumble at the Cincinnati 40-yard line.

Lock threw a 25-yard touchdown pass to Tim Patrick with 1:15 left in the third quarter, giving Denver a 10-9 lead, but Patrick was whistled for taunting after the score, which quickly came back to haunt the Broncos.

ENOUGH OF THIS NFL

NFC Round Up coming up next