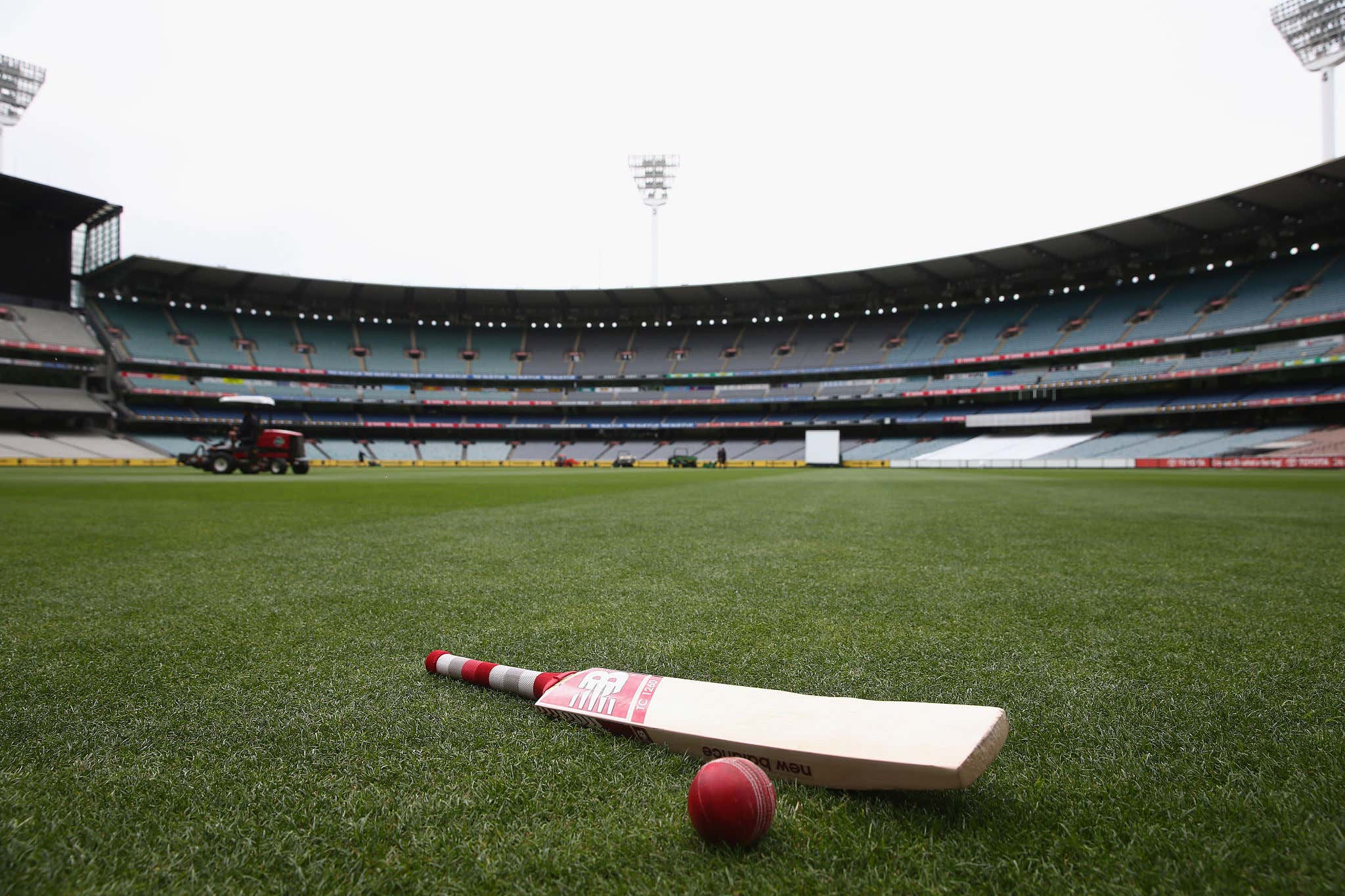 New Zealand - A club cricketer has been banned from the game for life after threatening an umpire with physical violence and death.

Timoti Weir was playing for his OBR Cricket Club against the High School Old Boys Cricket Club in Gisborne on December 4 when the threats were made to a player-umpire at the end of the match.

The Poverty Bay Cricket Association alleged Weir had breached the NZ Cricket Code of Conduct. He had been twice previously found to have breached the regulations.

I gotta be honest, I don't know why anybody would ever voluntarily and willingly become a referee or an umpire or any sort of official here in America. It doesn't matter if you're at a T-ball game or in the MLB. No matter what age or level you're officiating at, you're either getting angry parents or pissed off players or fuming managers threatening to kick your ass if you make a call that goes against their team. This is pretty much every interaction between players and refs here in the US.

And every once in a while the leagues will try to curb players and coaches from flipping their shit on the refs. Like when the NHL fined Rod Brind'Amour $25K for this minor disagreement earlier in the season.

But it looks like they're handing out lifetime bans in New Zealand. Slip up one time and tell a ref you're going to murder their family, boom, you're never playing the sport again. Seem like if you want to be a ref these days then New Zealand is the place to be. Warm weather, cool accents, can ban a guy for life if he disagrees with your calls. Or at the very least you could hit him with a 3-year suspension if death threat is the line that needs to be crossed for the lifetime ban. Either way, not a bad gig in New Zealand. I bet they don't have to deal with nearly as many shithead parents who think their little Johnny or Jessica is the next great thing even though everybody else can clearly see that they suck.

Power Ranking Places I'd Want To Be A Ref/Ump