"A reclusive romance novelist on a book tour with her cover model gets swept up in kidnapping attempt that lands them both in a cutthroat jungle adventure."

So this movie (conceptually) is a blend of the base plot to 'Tropic Thunder' but with Tatum playing Fabio & Bullock playing Nora Roberts? That is….interesting. I'm not sure if it was the music or the way the trailer was edited, but this movie felt out of time. That is to say that if you made this same exact movie and released it the year that 'Fool's Gold' or 'Sahara' were released and replaced Radcliffe with Jerry O'Connell, nobody would blink an eye. Despite being a little out of touch, I can't lie and say there isn't a simple part of my brain that loves bullshit like this. Tatum is a charismatic and loveable guy that works well in a comedic duo, and those of you that have seen 'The Heat' know that you can say the same about Bullock. Adding Brad Pitt to that equation only makes the end result better. Also, those of you that have seen 'I Think You Should Leave' know that Patti Harrison is a scene stealer because of how funny she is.

This is from the Nee brothers, who have previously done 'The Last Romantic' and 'Band of Robbers'.

P.S. talking about Fabio reminded me how hilarious this was. 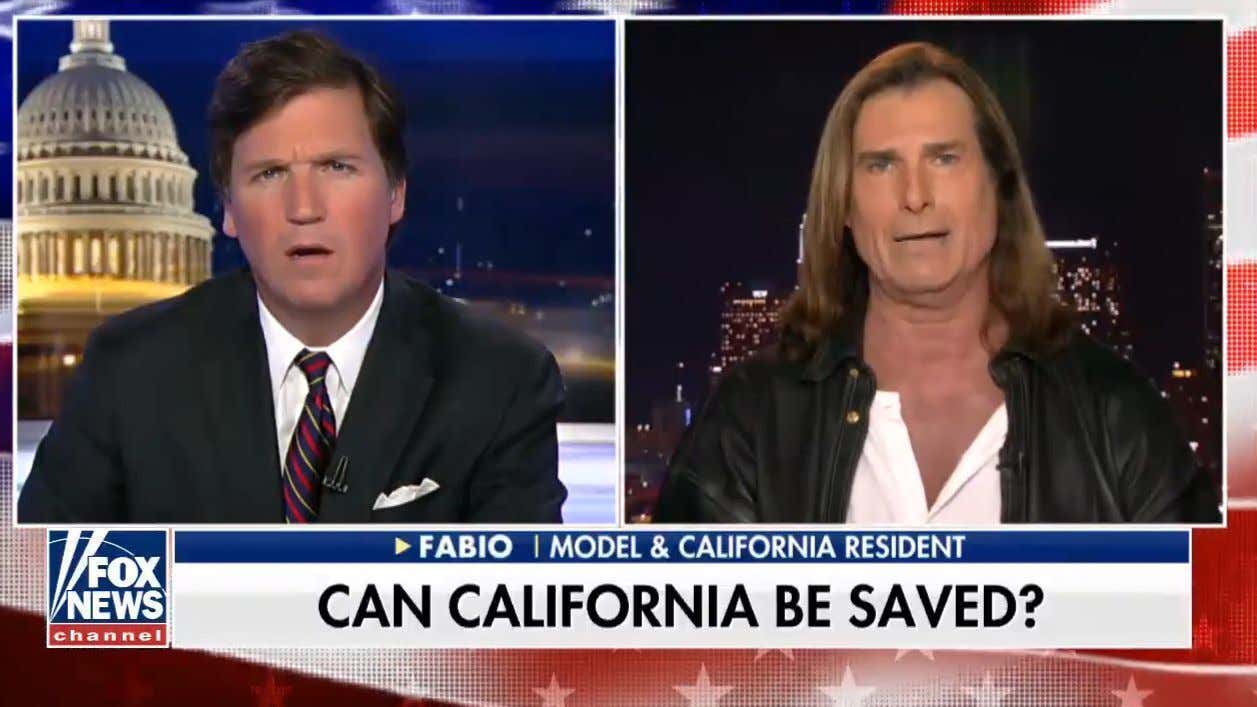 Every news channel brings on their fair share of bizarre guests, but this one kills me. Need to find something he and Dave disagree about so they can triple box and argue with eachother. In fact. I'm writing in "Fabio get's bundled by Dave Portnoy on national TV" into my Barstool bingo card right now because nothing that ridiculous has made as much sense.